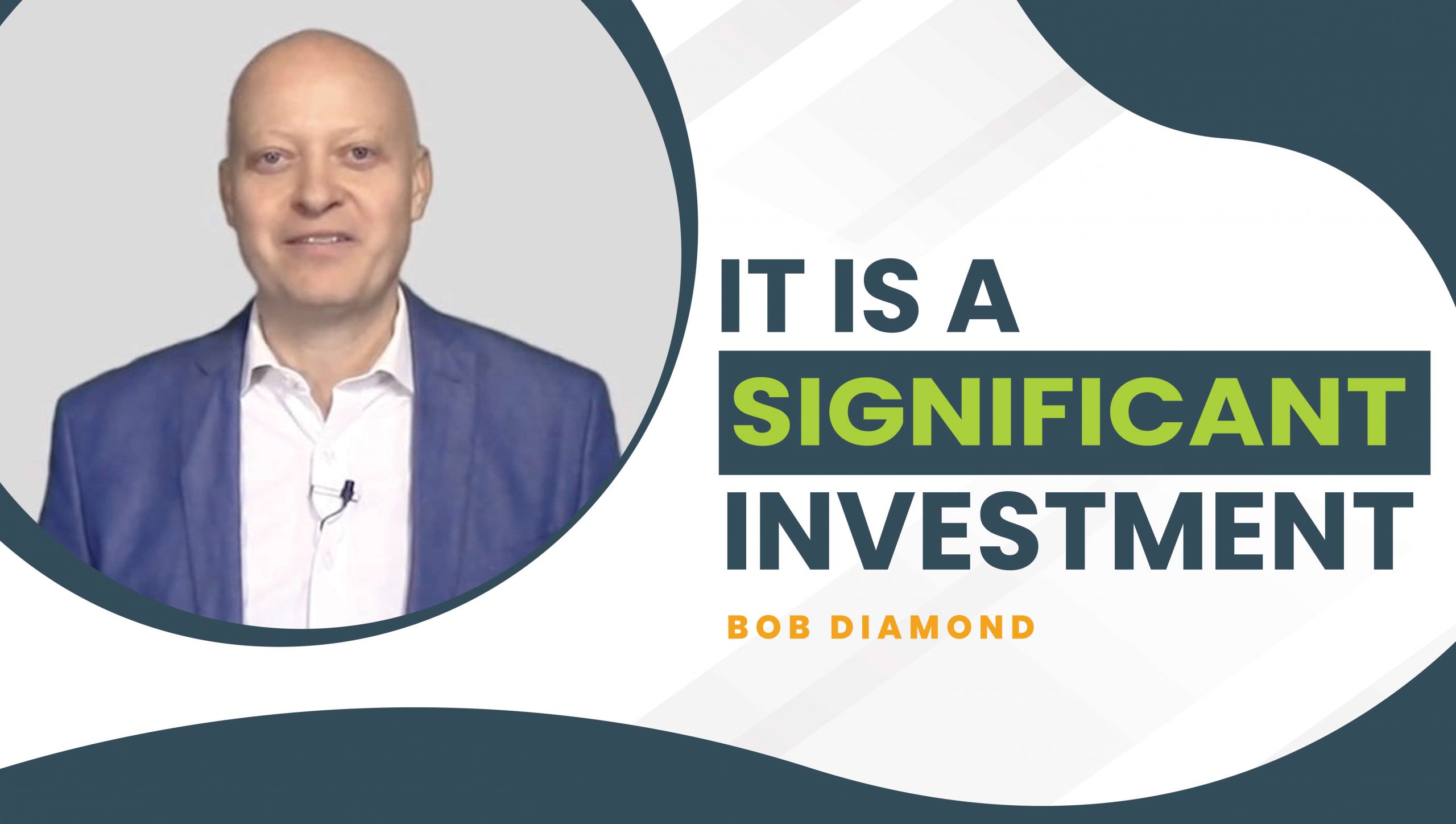 Some individuals scowl when they talk about taxes. It’s normal as there are misconceptions about it. But it is not just about paying depth; you can also earn money legally. Here is where attorney and investor Bob Diamond plays his role with his study course “The Overages Blueprint”. You can have a background of what tax sales overages are and how it works for only $500.

When you decide to work in real estate, completing this course will enhance your net worth by five digits even if you’re just starting to collect tax overages funds. It’s so simple, Bob claims, that anyone can do it.

The course doesn’t have any preconceived notions or biases, but before you commit your time and resources as an investment, let us lay out the facts so that you can make an informed decision.

Read on if you want to find out more.

Rest assured that these questions are hand picked for you as he answered in his YouTube ads. For the first question: Is there a lot of competition in the first place? Bob thinks that the large lists he currently has aren’t even half of their options, so he disagrees. The prospect overages are even there for more than three years which proves that there are only a few that handle overages.

If there are a lot of competitions, then there will be someone who has already handled the clients, right?

“Let’s face it,” Bob says, “if there was too much competition you simply wouldn’t see these enormous lists of overages. Those people would have already got their money back because someone would have helped them. So there are not too many people doing this.

The lists are proof of that.” Another common concern is, “Won’t the client just find someone else to work with?” Bob assures us that this is not the case, despite your impressions.

“We structure the deal so that the money comes through you,” Bob explains, “and there is a written agreement that they sign. So you take your money off the top and send them the balance. So they never have a chance to even circumvent you.

Circumvention, quite simply, is prevented by the legal agreements and deal structure that we have in place; and the way we control the money flow. So really, it has not been a problem.”

They put in their claims if there’s money left over, and they do it right away. You know, they don’t wait. The overages on our lists are years old. The mortgage companies are long gone.”

Taking care of auction and tax sale overages effectively generates revenue while also helping individuals in need. It is a good chance for you, and Bob encourages you to take advantage of it. There aren’t any disadvantages for you.

It’s your loss, not everyone else’s if you decide not to try. This is a once-in-a-blue-moon opportunity. Bob’s training isn’t going to sit idle while you are contemplating. You will regret it if you don’t grab hold of the chance to learn about tax sales.

How is it going for you if you are a newcomer to this field? Don’t be afraid to share what you’ve learned in the hopes that it will benefit others who are in the same situation. Your knowledge will pique their curiosity.