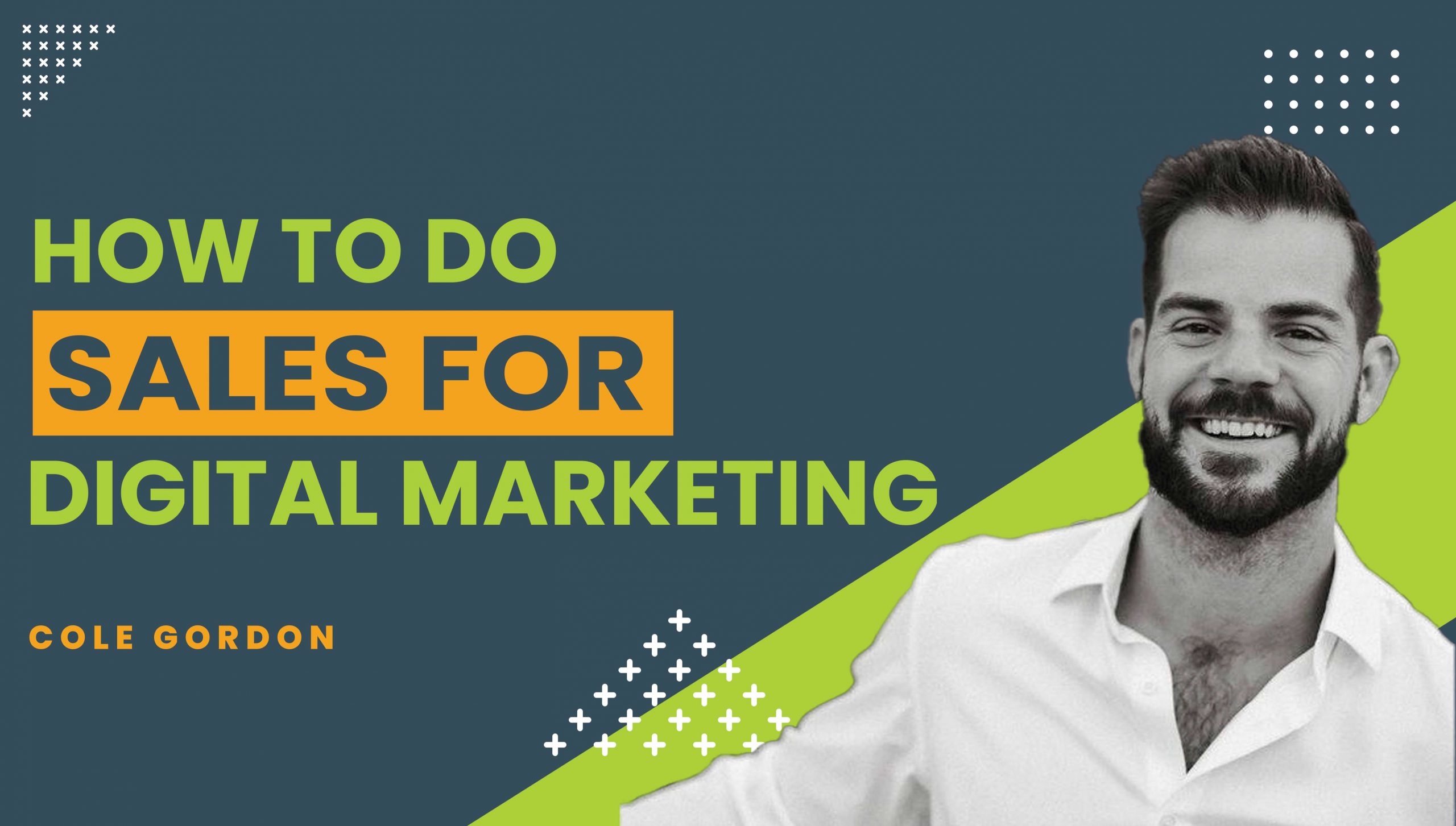 Cole Gordon is the sales expert and trainer that founded the famed Remote Closing Academy and 7-Figure Selling Academy. He’s in the industry everyone wants a piece of…high ticket sales for digital marketers.

If you wanna make loads of cash as a salesguy, Cole Gordon will show you how to make fat stacks on a part time schedule. And if you’re already a salesperson, you’ve likely seen him promote Closers.io as well…

I work with about a hundred clients, we train their sales teams. We’re always looking for good quality salespeople who have big income goals and they’re very driven and very committed.”

“So that is what we’re looking for,” he says, “we’re looking for seasoned sales pros who wanna sharpen their skills, uplevel their abilities in a remote closing position. But why bother learning about this? First of all, two hundred and forty K a year income potential. I actually made four hundred to five hundred thousand dollars a year doing this.

It’s completely remote, great for traveling, you can work anywhere in the world. Lot of flexibility. You’re gonna get world-class training from me personally.”

“And all the companies we work with are all impact-driven, so if you are an A-player and you wanna work with other A-players, this is gonna be for you. Take Christina, for example. She came in, got going, and within ten days, she made ten K in commissions. So that’s on pace for thirty K a month.

Karon made twenty K in a month, he sold twenty units, and he sells about one K per unit. David made twenty-one K take-home. They’re winning, they’re making their companies money, and that makes us money.”

“Okay, so if you’re good, this is not some crazy handout position, where you do nothing and just make a bunch of money, but if you’re good and you’re committed to this, the possibilities are endless. Now the key to all this, is it’s all about getting on the right bus. There’s always two parts: the driver and the vehicle.

You gotta be a good driver, you gotta be a really good salesperson. But at the same time, if you’re driving a Honda Civic, you’re not gonna win the Daytona 500. I’m trying to put you in a Ferrari.” 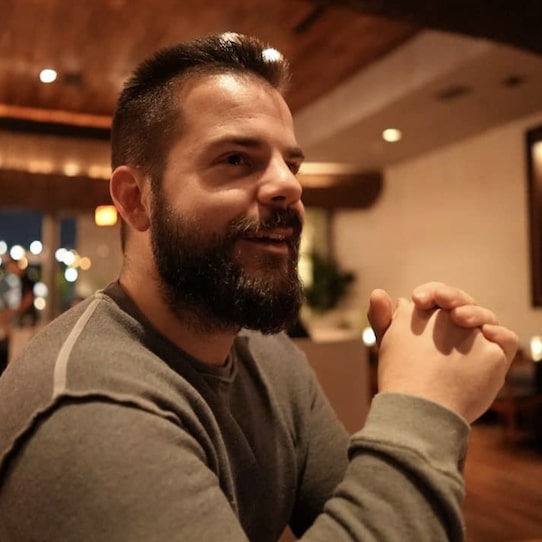 So what type of person is it for?

It looks like it’s for hungry individuals looking to finally make their way and get some money in the bank. Someone who wants to learn real skills from a real person who’s made over $400k just off his own sales commissions alone. He’s helped hundreds of others do the same or even more than him each year.

Let’s be real though, this isn’t get rich quick. Not everyone is just gonna buy from you because you asked nicely. There’s some hard work involved and you really should be competitive. He says the most successful students have been his most competitive ones. And if freedom of time is one of your top priorities, it might just be for you!

“To be clear,” Cole says, “our clients pay us, not you. Okay, our job is to help you succeed [at high ticket inbound closing], so that our clients succeed. What type of clients do we work with? Think about influencers and people in the internet marketing space. So people like Tony Robbins, Grant Cardone, Russell Brunson, Dean Graziosi.

Those are not out clients, but I’m just trying to give you big names, people you’ve probably seen before, but people like that. Kind of in the guru market. It’s a massively growing industry.”

To sum it all up, Cole is clear that he’s the one training you and that he connects you to a high ticket ($5,000-$10,000) coaching program with a proven reputation. With all the leads people like Tony Robbins have coming in, they need hungry people like you to close them.

Besides, they’re too busy impacting their students and the world for that matter, so that’s why they hire someone like Cole Gordon to run their sales team. I think it’s a solid offer. If you’re good, you could legitimately make $15,000-$20,000 per month.