Cole Gordon On Why You Should Be A Remote Closer 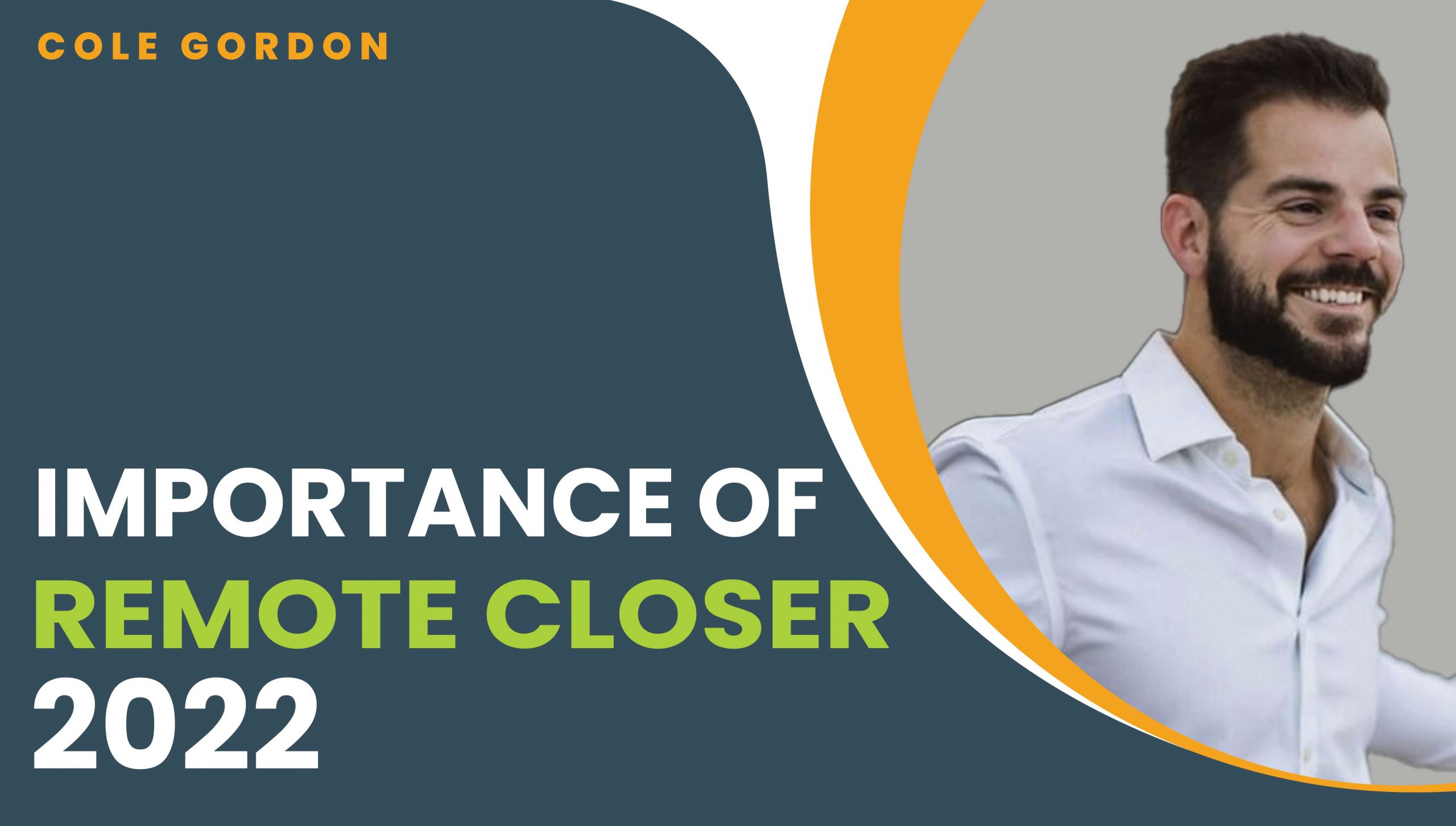 Cole Gordon is desperate for you to become a remote closer.

Why should you consider it, other than from the apparent ability to allow you to make big money without the trouble of starting your own business?

First off, it’s a relatively new and rapidly expanding $3.2 billion (yes, with a B) dollar industry. Profiting from trends is an important component of success, and Cole believes today is as good a time as any to do it.

As opposed to ecommerce, affiliate marketing, forming an agency, being a coach, or becoming an influencer, these are all pretty much saturated. There’s just too much racket out there, and advertising prices are always rising; how would you even stand a chance?

On the other end, what about remote closing?

Cole describes the sea as “blue.” Catch a wave and start riding it all the way to financial independence. Plus, who doesn’t want to be able to close someone on the phone? That is a talent you can use forever.

The 2nd reason you should be a remote closer is that it addresses a major issue for a large company. “You get rewarded according to the scale of the problem you can fix for somebody”, as Elon Musk claims.

And there are also plenty of 7-8 figure information marketers looking for people to join in and begin making big-ticket sales for them by phone.  If this is something that’s up you alley, they will gladly pay you well.

The 3rd reason is that it has a lot of cash flow and a lot more profit margin.

“The number one key to ditching your nine-to-five,” Cole says, “is generating cash flow. And the problem is, most people, they pick a business model and start their own business and it takes years to profit. Not that Shopify dropshipping, for example, can’t work, but these types of things are more long-term plays. What’s better, in terms of short-term cash, than closing?” 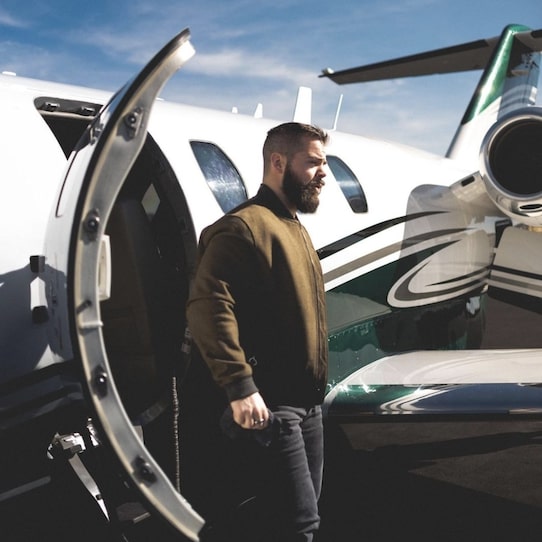 “In my first thirty days of closing, I was at ten K a month,” Cole adds. “Like that [snaps fingers]. Now, obviously not everybody’s gonna get there. I’m not promising you’re gonna get there. I put in a lot of work, I worked really hard, and you would have the opportunity, too, if you did the same things I did. Okay? So, nothing’s really as fast, speed-to-cash, as closing, in my experience. And you could scale it way past ten K a month. You could get to twenty, thirty, forty [K], if not more.”

4ht, you have complete control over your physical location. This can be done from anywhere. You’re good to go as long as you have bars on your phone.

The 5th and best reason to think about being a remote closer is this:

You have the ability to do all this on your own time, whenever you want, with whomever you want? If the company you’re selling for allows it, and if you could arrange it so that you only take calls Monday – Thursday, well you’re good to go!

That’s all there is to it. Cole’s rationale for enrolling in Remote Closing Academy. If it sounds like what you’d be interested in, go to his website, submit an application, sign up for his calendar, and see if his staff can close you.

Cole is the one I would trust the most out of all the folks who teach how to be an remote closer. He presents himself as the most trustworthy, the most genuine, and he doesn’t attempt to act like you can make thirty grand a month by taking two calls a day, as most of the other guys would.