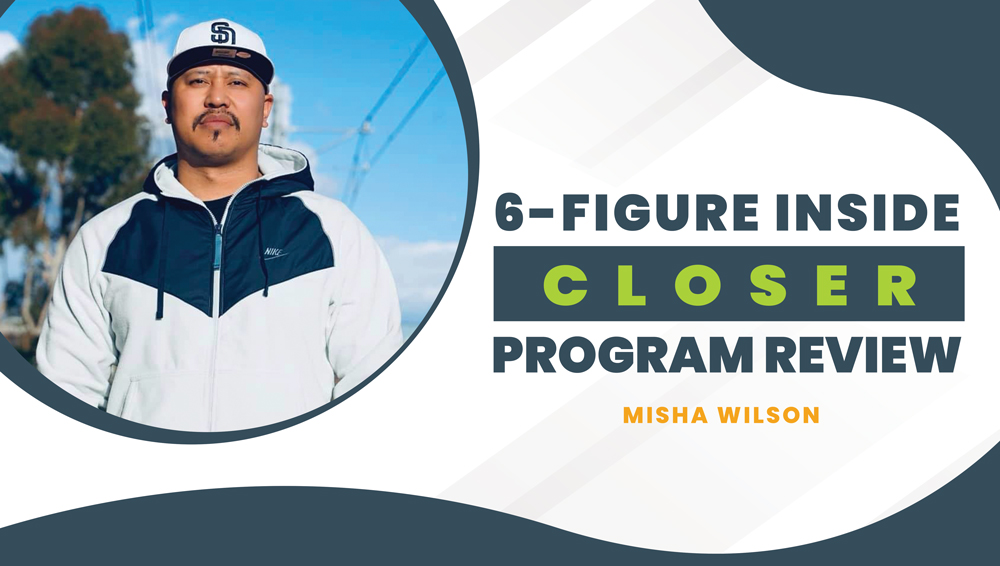 Mike Barron claims he did about $1.9 million in sales last month. And if you want to make a lot of money, using only your phone and laptop, while working from anywhere in the world?

He says he’s your guy. Inside his program, The 6-Figure Inside Closer, he’ll teach you how to earn juicy commissions doing phone sales for gurus. Is it legit? Find out by reading my review below.

First, let’s address the elephant in the room. Inside Closer is basically a carbon copy of Inbound Closer by Payton Welch, Taylor Welch, and Chris Evans. I mean, it’s almost word-for-word the exact same pitch. Right down to the funnel design, page layout, fonts, everything.

Now look, we’ve all heard the cliche “success leaves clues, model what works,” right? But this is ridiculous. I’m five minutes into his presentation and I’ve already lost all respect for Mike Barron. He blatantly stole a competitor’s entire business and slapped his name on it. How could you ever trust this guy?

But say you’re much more lenient than me when it comes to judging someone’s character. Yeah, so he ripped off Inbound Closer, so what? You give him a pass. Does that mean you should buy Mike Barron’s 6-Figure Inside Closer Program? After all, it only costs $97, right? And, if you get in, “do your homework,” and don’t get results, Mike says you can ask for a refund.

Granted, he’ll try to upsell you tens of thousands of dollars worth of mentoring after the initial purchase, but if you just stop at Inside Closer, where’s the harm in joining? Right? Scroll down. I’ll tell you. 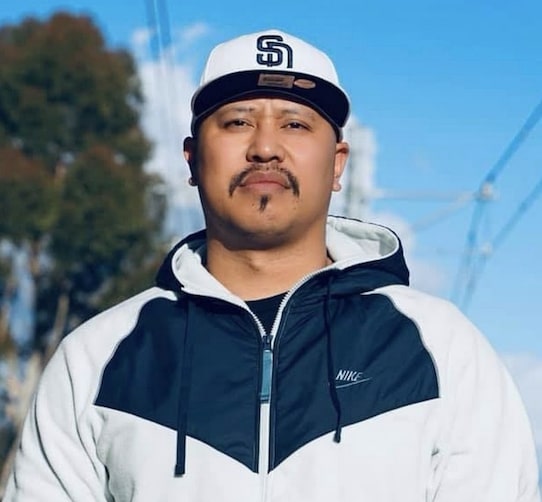 While you can absolutely make money doing phone sales for info marketers who sell multi-thousand dollar courses and coaching, Mike makes it seem much easier than it actually is. He says you can take calls whenever you want. That you can expect to close 40% of all calls, thanks to his proven script. That an average commission is $1,250. And so, while working very part-time hours, it’s quite doable to earn six figures. Um, no.

Perhaps there’s a handful of high ticket closers who’ve got it that good. Two of them works for us. (Wink.) But in terms of what the average insider closer sees? Well, here goes. You’ll be taking calls whenever it’s good for the people who are booking, not for you. Early mornings, late nights, weekends, holidays.

You know, when they’re not at work. This cuts into your family time. There will be no-shows. Last-minute cancellations. Reschedules. And those who actually make it to the call usually are not qualified. Add it all up, and you’re lucky to close 10% of booked calls, not forty.

In terms of commissions, sure, 10- or 20% is the industry standard. But Mike insinuates everyone’s selling $12,500 coaching programs. That’s comical. A more realistic average is probably around $3,000. Which makes your cut more like $450, a far cry from the $1,250 Mike quoted.

And he conveniently forgot to mention that hardly anyone who does buy will pay in full. They’ll limp in on a pay plan. So month one, you might only pocket around $100. Maybe less. Sprinkle in refunds and chargebacks and things start to look a lot different, don’t they?

If Mike would’ve put his own spin on The 6-Figure Inside Closer and painted a more realistic picture of a typical result, I would have nothing negative to say about this offer. But he didn’t. So here we are. Integrity matters, does it not? Hashtag: see you at the top.