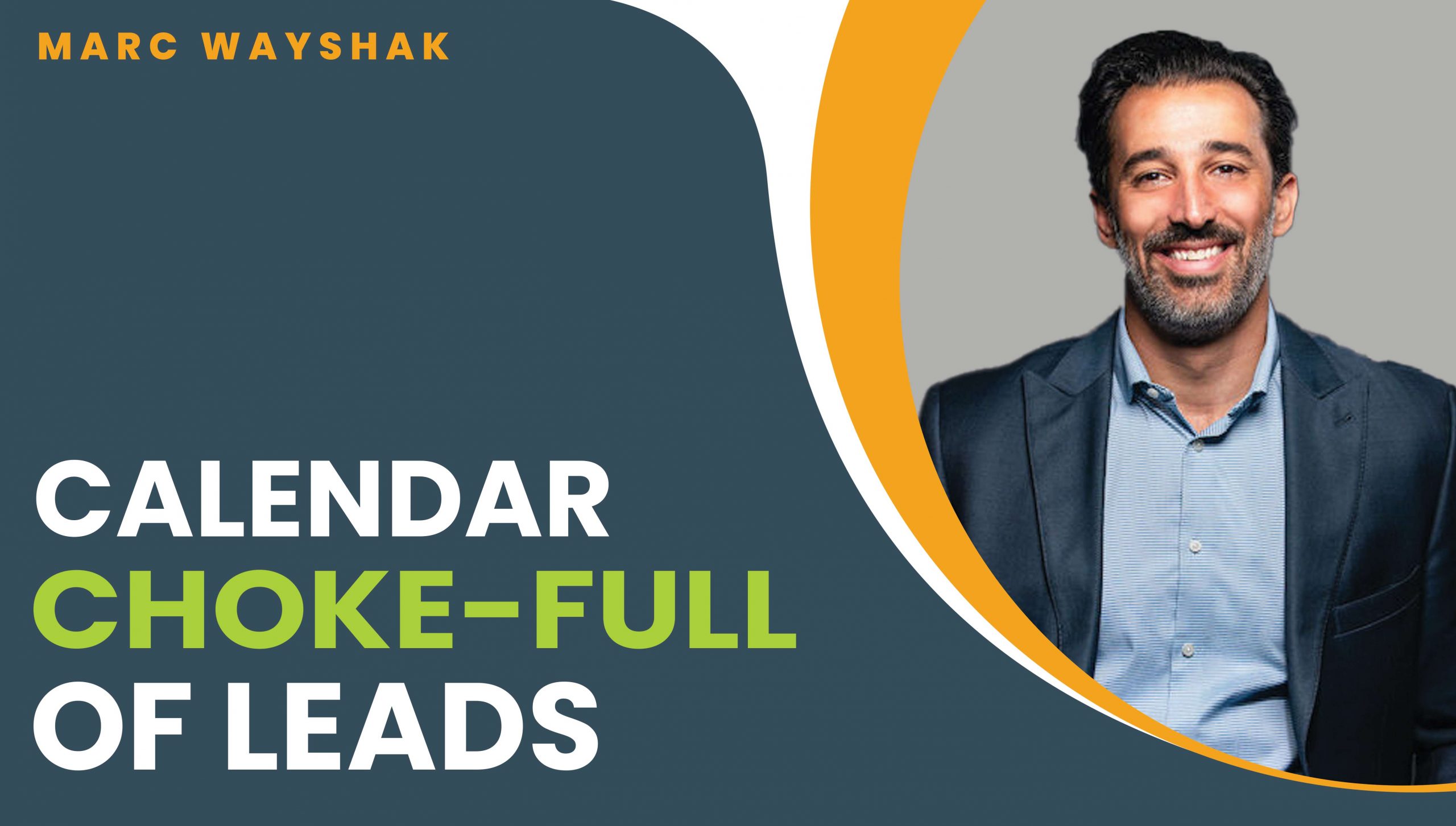 There are two categories of salespeople, according to Marc Wayshak. Willy Why-Can’t-I-Close is the first. Prospects are continuously putting pressure on this guy. He’s giving away all of his worth in the hopes of closing, but all he gets is a lot of people saying they’ll think about it. As a result, Willy’s bank account is dangerously low.

Then there’s Strategizing Steve, the other type of salesperson.

His calendar is jam-packed with opportunities. Prospects are eagerly anticipating his remarks. As a result, many of them buy, and Steve is cashing in.

“The difference between these two people,” Marc says, “isn’t as big a difference as you’d think. The solution is to throw out all of the old-school crap that we have been taught over the years. We need to completely flip the script right on its head.

First, it’s time to stop being predictable and start to use an approach that your prospects do not expect, by coming in with value, creating strong conversations, and then letting the close naturally happen. There are seven keys to closing more sales in today’s marketplace.”

Marc still believes the old phone sell is unbeatable. Social media, email, and video sales letters all have their uses, but closing over the phone is your best shot if you can’t meet someone face to face. The first and most important lesson is that data is King.

You can dial ‘til the cows come home, but you’ll just be spinning your wheels if you don’t have precise names and phone numbers. It can mean the difference between a three percent response rate and a forty percent response rate, depending on where you receive your prospects’ information.

Second is to make everything as personal as possible.

“The more we are personalized in our outreach on the phone, the more successful we are going to be,” Marc explains. “Prospects are so weary of telemarketers, of just salespeople who are dialing all day long. And so what we can do to really stand out is to personalize our message to our prospect. To show them that we know who they are, what’s going on, where they are, what company they work at, all that stuff. And then they’re more likely to open up to us.” 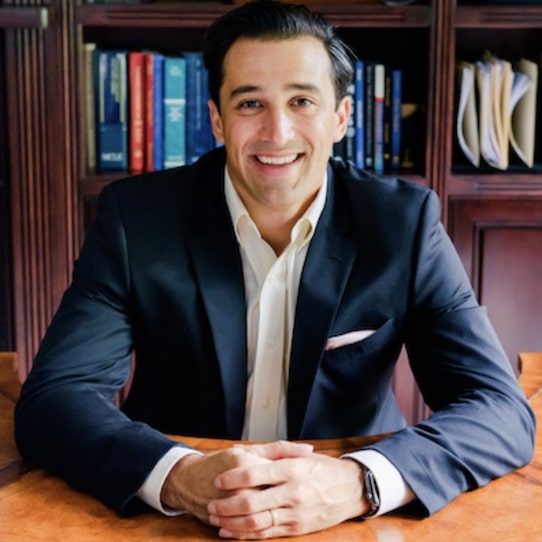 Third, use a powerdialer. It’s one of the most useful pieces of software for businesses that make a lot of sales calls. There’s nothing more clumsy and time-consuming than physically dialing a phone number.

With powerdialing, your team can make a lot more calls in an hour. As a result of this, some of Marc’s salespeople make up to 80 calls per hour. Manual dialers might easily spend an entire day producing the same amount of productivity.

Fourth, DO NOT COLD CALL!

“You don’t have to make a purely cold dial to anyone,” Marc says. “Because there’s other ways that you can reach out to your prospects first in order to start to warm up that relationship.

So that way, by the time you make that first dial, if they answer the phone, they’re likely to know who you are. So leverage other mediums that are going to allow you to make sure that they actually have an idea as to who you are. Maybe it’s email, maybe it’s LinkedIn, maybe it’s another social media platform.”

Fifth, you must be well-versed in the material. It’s not a good idea to do things on the spur of the moment. You must be precise in your remarks. Marc has never seen a great actor without a script.

Sixth, a single phone call just won’t cut it. To achieve the greatest results, try them on various days, at various hours, and with various numbers. Stop selling and start taking the next step instead.

Take it one step at a time, whether it’s a follow-up call, a consultation, or jumping on Zoom. If you desire Marc’s help, you can join the Sales Insights Lab’s Accelerator Lab.

But, there’s no details on how much it’ll cost.