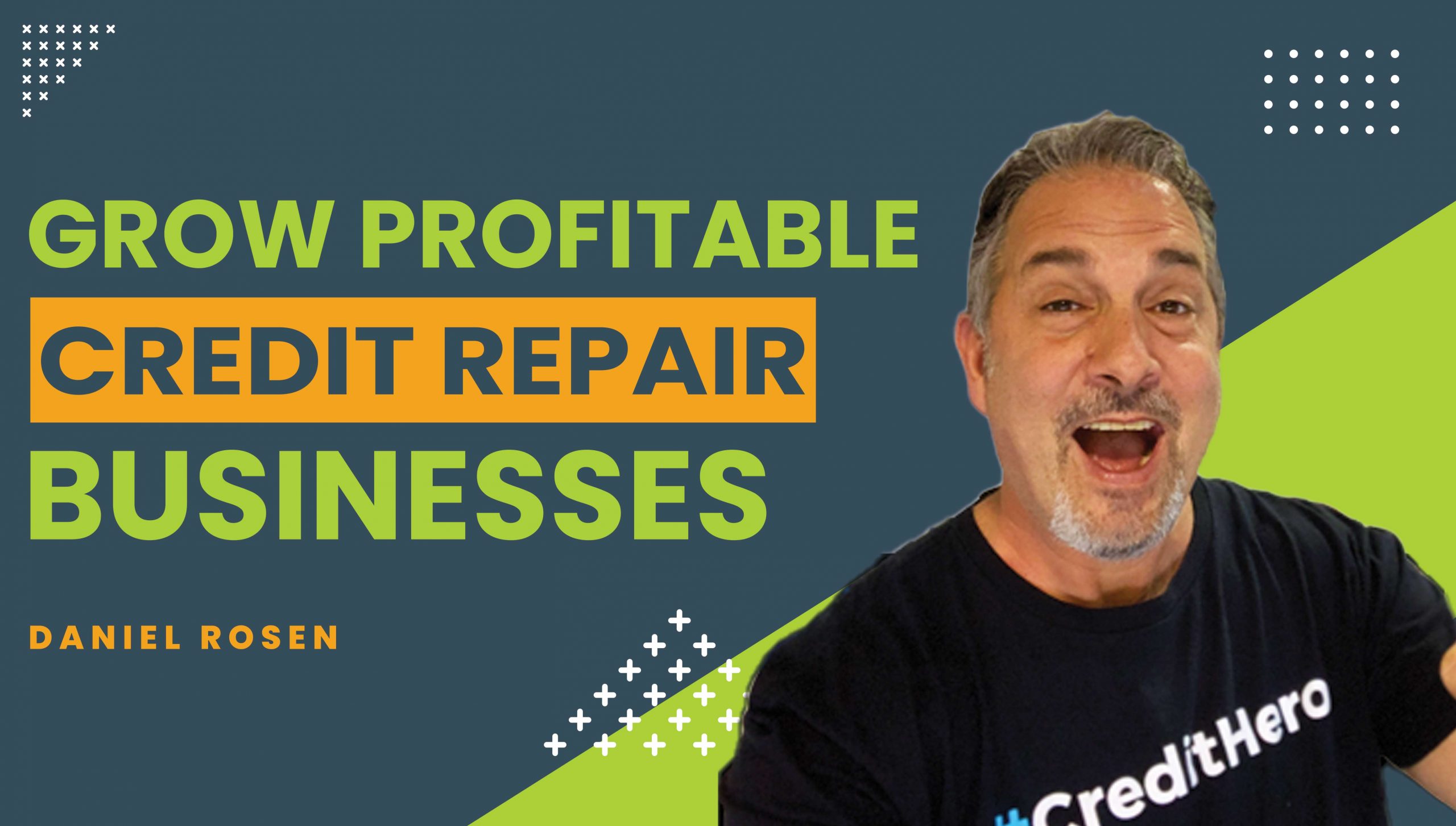 Credit Repair Cloud, a software that runs the credit repair industry, was founded by Daniel Rosen. His software claimed to have helped many individuals on proper ways to grow highly profitable credit repair businesses from the ground up. This has made most of them millionaires.

“When somebody makes a million dollars with Credit Repair Cloud, we give them this great big reward on stage, at our Credit Repair Expo event and then we put a smaller plaque on our wall at the office,” Daniel says. Read on for the full review.

“Each of our millionaires has an incredible story,” Daniel continues.

“For example, Ashely Massengill. She was working at the Post Office, okay? She had a credit issue, she solved it, she started posting about her success online and posting pictures of her score going up, and suddenly everyone in Ashley’s Facebook feed wanted Ashley’s help with their credit.

And so she started a business and she soon quit her job at the Post Office and in less than eighteen months, she’d made over a million dollars.”

So Derrick learned about credit just to keep his job; and next, all of Derrick’s Air Force buddies wanted his help, and by the time Derrick was discharged from the Air Force, he was helping just about everyone on his base.

And so he went home and he launched his business and now Derrick makes millions of dollars just by helping people and changing lives.”

“Aaron Clarke was homeless. Homeless. And he had credit issues of his own, and he started to solve them, and he started helping other people, and then he launched his business and within two years of being homeless, Aaron had made over a million dollars.

These are real people. And if you get into our community, you are going to get to know them. Now, you’re probably wondering, how did I get into credit repair? Well, I have the weirdest story of all of them, let me tell you.”

“I was in show business, okay?” Daniel says. “Which meant, I looked like I had a career but in reality I was always struggling. But I finally managed to buy this messed up little house. And I slowly fixed up that house, and I was so proud of that house because I finally felt like a success.

But then one day a bank error devastated my credit overnight. And suddenly, my bills shot up and I didn’t have extra money, so I couldn’t pay the bigger bills, and I almost went bankrupt. I almost lost everything.”

At the age of 40, Daniel found it hard to feel good about himself when he started thinking about credit and the law. This is where he started to fix his credit.  As he did, he also came up with a software. He’s just like his best students.

Everybody learns how to improve their own credit, then moves on to help others do the same. So if you want to start a credit repair business, or if you want to grow and scale your existing one, Daniel says he’s the man for the job.

“I have grown a business from nothing that now makes tens of millions of dollars. So I’ll be sharing lots of my valuable bootstrapping advice that you can use, okay? Bootstrapping is building something from nothing. And that’s something I know a lot about.

And it’s something that our millionaires know a lot about.” Daniel charges $47 for his Credit Repair Challenge. While his software is $179 per month. Now for the things I didn’t like. First, the way it involves recruiting your warm market looks a little MLM-ish. Second, it’s pretty saturated.