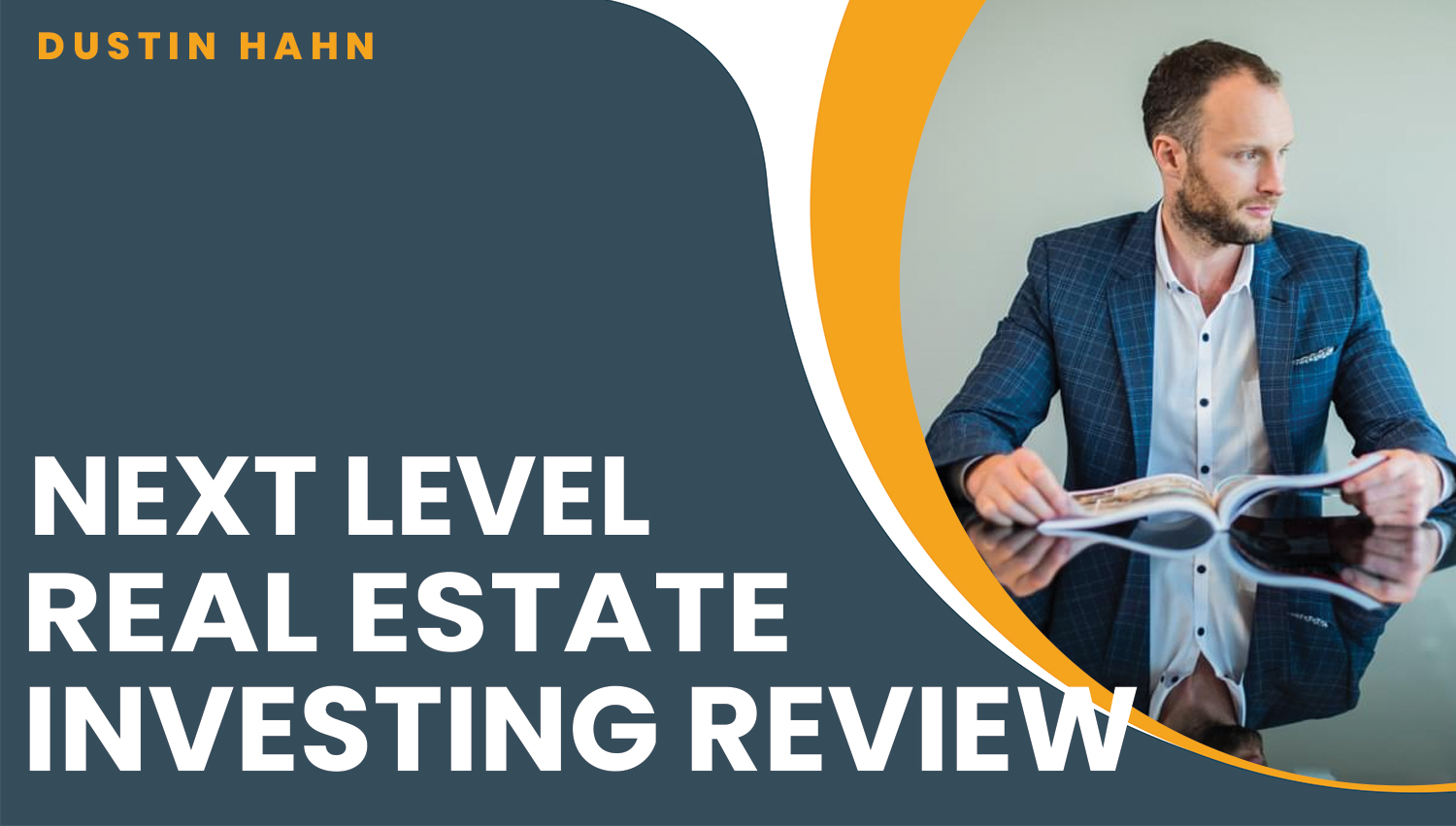 Dustin Hahn, in a new YouTube ad, says he’ll show me how to find properties that are 40-90% below market value. All it takes is five simple steps. I won’t need to leave the house. I don’t need any previous real estate experience.

And I’ll be able to close one to two deals a month and make money as a real estate investor, even in today’s market.

I clicked Dustin’s ad and signed up to watch the free training. The video begins and Dustin proves that he actually does five to ten deals per month himself, through his company, 6 Day Cash Buyers, which has an A rating with the Better Business Bureau.

He shows a couple of houses he bought just recently for well under market value. Sometimes he wholesales them. Sometimes he flips ’em. Other times he hangs onto ’em and rents them out.

Before this, Dustin Hahn was an oil rig worker. Virtual real estate investing allowed him to quit that job and live a life of freedom. Step one, Dustin says, is to choose your list of motivated sellers. For example, you could find home owners who have not paid their property taxes by using a county tax lien list.

Second, you need to select a list providing service. PropStream is a good one. Bandit signs, the MLS, Zillow, and Craigslist are all saturated, Dustin warns. Third, download the tax lien list. Fourth, skip trace the list to get the owner’s cell phone number. REI Skip is a good service.

Fifth, send these people a text message. Google “real estate text messaging software” to do it at scale. 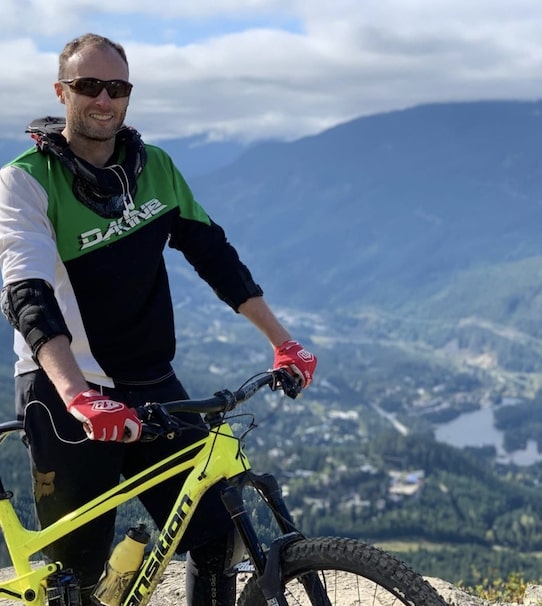 At this point, Dustin demos a text blast to 150 prospects. He gets 25 replies. Thirteen of which wanted a cash offer. All this, despite riots, a looming recession, and a global pandemic. And again, he completed each step from the comfort of home.

Dustin believes, if you follow his exact blueprint, you could be doing one to two deals per month, working just one to two hours per day. He says an average profit is anywhere from $10,000 to $70,000, depending on whether you wholesale it or fix and flip it.

To build wealth with real estate, you need to find a way to consistently get deeply discounted deals each month. Dustin has you covered with his Next Level Real Estate Investing method. At the end of the video, he asks you to book a strategy call to learn more.

On this call, Dustin or one of his team members will teach you: how to find great deals before the competition does; how to buy them for as much as 90% below market value; how to pick up properties for less than $1,000; and how to hire virtual assistants to do all the dirty work for you. But don’t book if you’re broke. Dustin recommends you have at least $15k set aside to devote to this.

Based on that, even though Dustin doesn’t directly address the cost of his coaching, I would guess it’s not cheap. Maybe $5k or more. Which I think is fair. Dustin walks his talk. He seems honest and genuine. For me, I just don’t love the business model.

This might be too cynical, but aren’t you basically spamming desperate folks and trying to rip them off in order for you to profit? I prefer win-wins. Where clients get results in advance and then sell themselves on doing business with me. Ideally, I’d get paid every month for years to come. Click below. It’s possible.