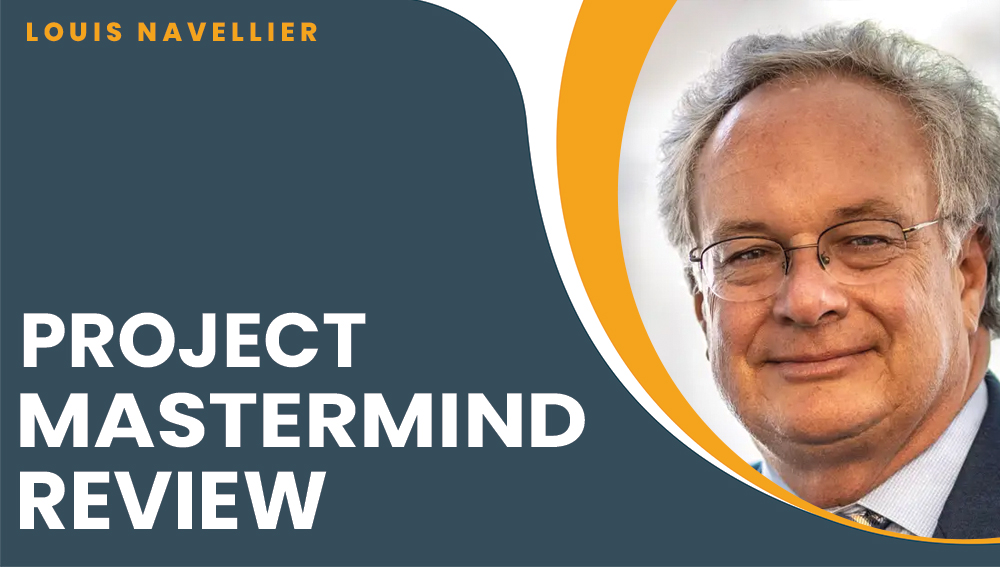 Imagine being terrified by a guy you saw on YouTube. He warns you that if you skip this ad, you are making the biggest financial mistake of your life.

Yeah, much like that chain letter you did not pass to your friends years ago.

Before you think if that causes the misfortunes in your life, let’s hear what this guy has to say.

Louis Navellier believes he’s a one-percenter, and he oversees over a billion dollars on behalf of America’s richest elite.

In his own words, “A huge economic shift is about to take place. One that’ll make the rich even richer. While, at the same time, bankrupting countless others. Few people know any of this is about to happen.”

According to Louise, even those who are aware of what is going on do not have an idea about what they should do or how to prepare for this alleged forthcoming economic trouble.

It’s a pity, really. Why? Because if you’re on the right side of this transition, you’re nearly likely to earn a fortune, he said. However, if you end up on the wrong side of the fence, you might lose your job or your company altogether.

Fortunately, Louis has done a free presentation to educate and entertain us at the same time. He believes that going through and seeing this video will be beneficial to every American. If you have $500 in savings or $5 million, you should use it. It doesn’t make a difference. But don’t put it off any longer.

Because the material is so controversial, it might be pulled down at any time without notice. Toward the end of the ad, Louis urges viewers to “I urge you to watch this video before it’s too late.”

At this time, I’m thinking to myself, “This guy’s a sack of rotten eggs.” I also didn’t like how he exploited fear and fake scarcity to get you to take action on his advice. He had me curious. However, this is not in a positive sense. I began to question whether Louis Navellier could be trusted at all.

And what was it that he was going to pitch? So, how low was he ready to go to get people to hand up their money?

The answers were not pleasing to the eye. Please continue reading. 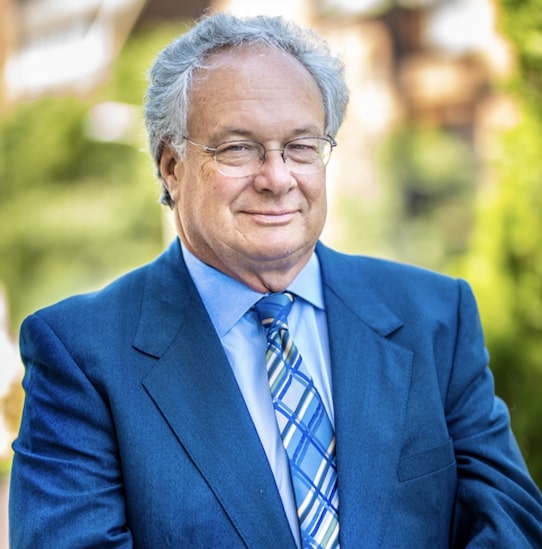 In the aftermath of seeing Louis Navellier’s YouTube ad, I found myself on an investment portal known as InvestorPlace. That evening, I sat through what seemed like an extended infomercial in which the “host” threw questions at Louis, who then appeared to read from a script in order to knock them out of the park.

It was all part of a carefully orchestrated buildup to Louis’ most recent course, Project Mastermind. “It’s a retirement game changer that promises to deliver $50,000 in payout opportunities over the next 12 months by finding stocks poised to soar,”  according to the slogan.

At this point, I’m already irritated and enraged. It’s one thing to get hyped up. Exploiting seniors who are about to or have just retired is another story. What an exploitative tactic!

You are well aware that they no longer have a reliable source of income. You can be sure they’ll go to any length to preserve their nest egg.

So, are you implying that Project Mastermind participants will see a return of 100 percent in a few months? I mean, wouldn’t it make retirement a whole lot more enjoyable, don’t you think? Unbelievable. Despite this, things continue to get worse.

Project Mastermind is available for $1,999 per year. But only if you purchase today, Louis explains, attempting to maintain a straight face throughout the conversation. If you don’t, you’ll have to pay the regular fee of $2,500. In any case, it’s money that Louis Navellier will almost certainly use to reimburse the Securities and Exchange Commission after being sued for millions of dollars for scamming investors.

Do you know how he got all of the super-rich customers he mentioned at the beginning? It’s by lying about the historical success of his investment advisory company.

I guess it’s safe to say that Louis Navellier hasn’t learned from his mistakes.