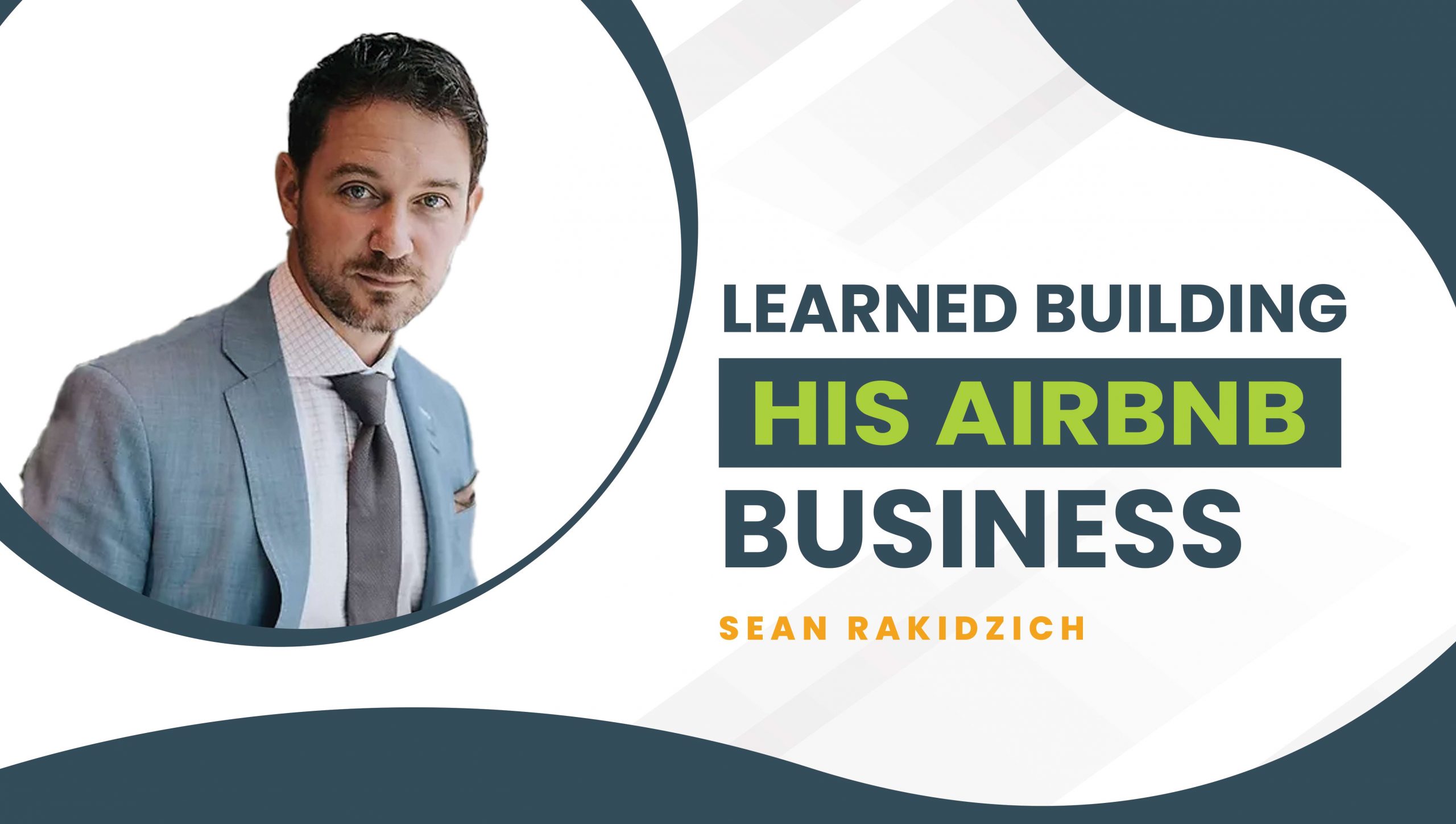 Sean Rakidzich is most known for his YouTube channel called Airbnb Automated. He uses that channel to educate others on what he does to make money and also plugs his course as well.

He shows you how he built his own Airbnb biz up to 200k per month, all while owning no property. However, before you drop everything and buy his course, there are some things to consider.

For example, are there downsides to the Airbnb model he teaches?

Or is it too late to get started? Has that ship sailed and is it saturated?

I’ll cover that in my Airbnb Automated Review below.

The pros are pretty clear, but what are those pesky cons of Airbnb Rental Arbitrage? “In my experience, seven years, doing Airbnb, the tens of thousands of customers that I have served, all the horror stories I’ve survived, let me tell you why you might not want to do Airbnb,” Sean says.

“The first thing you need to understand is that Airbnb is a business and all businesses have risk. And this business isn’t necessarily cash-heavy, but it’s a human-element-heavy business.”

“Because it’s hospitality,” he explains. “So the very first hurdle to succeeding on Airbnb is your interpersonal skills and your patience. It will absolutely be tested.” Sean will be the first to tell you all the crap he’s dealt with. He’s had to handle things like parties, fights, robberies, and even death. When he first started, he managed everything himself…just like you will starting out.

Before these fancy days of smart locks, people would call him up at 2 in the morning because they lost their keys. Ugh.

He’s pretty transparent. He got burned by a bunch of idiots too. Those people would report and ban him for stupid reasons and then he’d have to fight like hell to plead his case with Airbnb, Vrbo, and even booking.com. When you start a biz like this, these are some of the risks…suspension without warning.

You don’t have a lot of control with it either. If you’ve done something bad in the past or are associated with someone who has or are just somehow tied to another Airbnb listing that was banned…all those things and more could put your entire account in jeopardy. 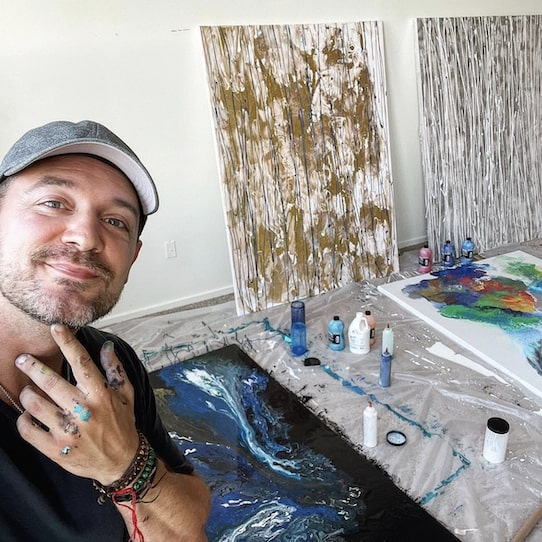 Now Sean decides to open up a bit about competition. “I’ve created a lot of my own competition,” Sean admits. “There’s a lot of good hosts in Houston. And even they are starting to suffer because of an oversaturation in Houston. So some cities are oversaturated, some cities it’s not really feasible to run at a high profit margin.

But even in markets that are not saturated, the level of competition is higher. It is harder for you to enter in to a market and be the best.”

“You can’t just watch five Airbnb videos on Airbnb Automated and expect to succeed, because everybody else has watched the same five videos, right? You need to not only know what you’re doing, but you have to like what you’re doing and you have to go through a few cycles of failure and improvement to level up on some stuff that you probably don’t know much about.

Things like interior design matter more than ever. If you can create, on a budget, a beautiful space, you can compete.”

Keep in mind, the negative effects of the pandemic are still being felt. Certainly within the travel industry. Sean also is sure to warn you about the scammy guests who may pop up every once in a while. Be careful with these characters because some might have an agenda like leaving a bad review or even doing something shady with the property.

Overall, I think if you’re interested in Airbnb you’d be hard pressed to find a better mentor than Sean. But, whoever you go with, make sure they have a long track record similar to Sean and have provided value upfront with proof of their results.