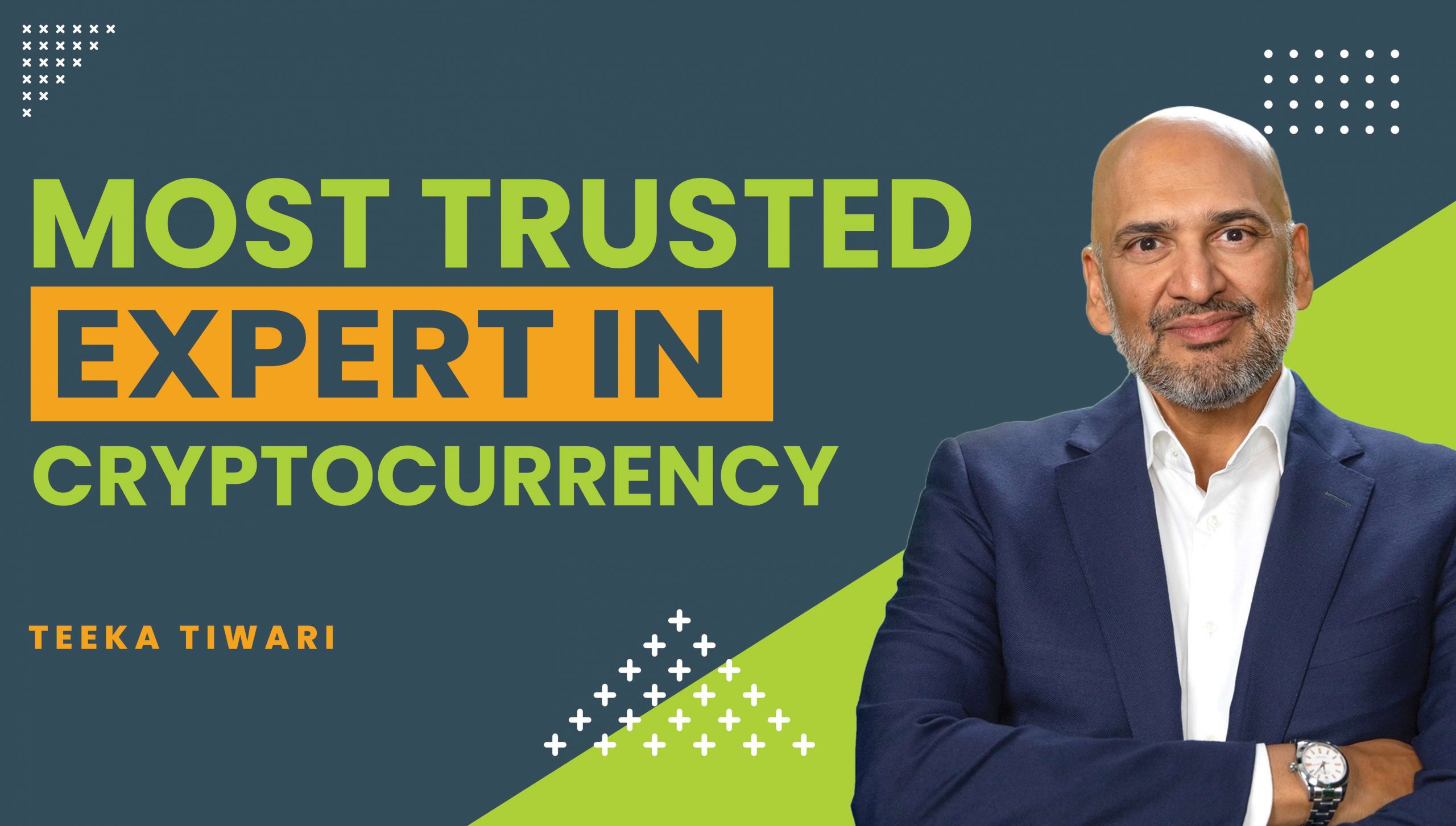 Teeka Tiwari claims to be one of the #1 most trusted experts in the cryptocurrency game right now.

He says that for you actually understand why Bitcoin and crypto have legitimate value, you need to wrap your head around just what blockchain is.

The simple fact of the matter is that without the blockchain technology, none of the cryptocurrencies would have any value…they probably wouldn’t even exist.

The most simple explanation of the blockchain, is that its a new way for users like us to secure and store unique digital information.

It’s entirely unique code and nothing in it can ever be lost or messed with by others.

“And the way that we know that this technology is taking over,” Teeka explains, “is we gotta look at the growth. Over the last ten years the value held on the blockchains has grown from literally zero to as much as two trillion dollars.

It’s the fastest aggregation of over a trillion dollars of value the world has ever seen. In any asset. No asset has acquired this much value this quickly. And the reason blockchains are thriving is because people have learned that our trust will always be abused in the traditional financial world.”

It doesn’t matter who you bank with…you could be with Wells Fargo, BOA, JPMorgan it doesn’t matter. When a third part like a bank has access to your account info, literal billions are on the line across the board. It’s not like data leaks and numerous other scandals haven’t happened to banks in the past after all.

Beyond just data leaks, most institutions can’t help but manipulate markets. Just google every major financial institution along side the words “lying”, “cheating”, or “manipulation”. But what choice did we have right? They control the “safe keeping” of our money.

That’s why the blockchain is so important. It’s our way out of this flawed financial system. The blockchain is like a digital accounting book. It keeps track of who owns this or that, but here’s the good part…this ledger can be held by thousands of computers through a computer node. All cutting out the middleman (banks).

For example, the bitcoin blockchain has north of 10,000 of these nodes. This means that out there amongst thousands of different computers there are 10,000 of that exact bitcoin ledger. 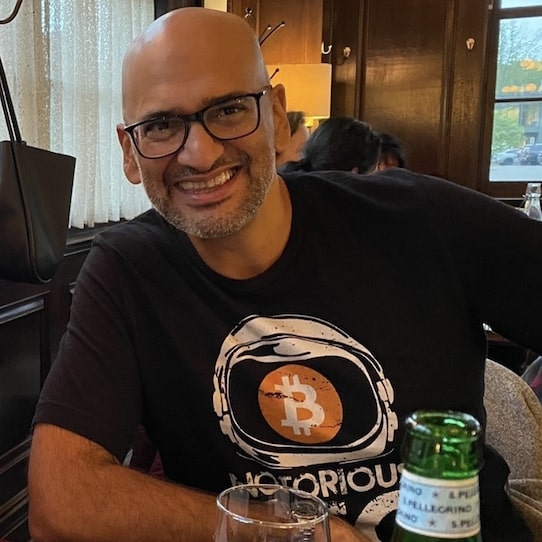 What does a ledger keep track of?

A ledger like this will keep track of all the new coins that are issued. It will also keep track of the transfer of coins between one person and the next.

Ok, that makes sense…but why so many copies? By design my friend.

In the system we’re used to, this “centralized” system, there’s a single entry point. And, once that hackers in, they can move a million bucks if they wanted to.

The blockchain makes it more difficult because if someone wants to steal a million in etherium, all those different ledgers will be communicating and raising flags saying somethings wrong.

The glorious part is that it’s all done seamlessly by itself AND it is totally decentralized. That’s a key point to note because whenever money is centralized, whoever holds the power ALWAYS abuses it when push comes to shove. “So what makes the blockchain so special, is you can see that it’s a self-policing network that, to date, in terms of the Bitcoin blockchain, no one’s been able to hack,” Teeka continues. “Not even the United States government.

The Feds offered a six hundred and fifty thousand dollar bounty for anyone who could hack the BTC blockchain, and no one has.”

Because of that, anyone can trust the accuracy of the blockchain. Its valuebility stems from these built-in security standards. There is nothing else readily available today that allows you to hold high value assets in a way that’s completely secure.

Beyond that, so many other financial products can be added like NFT’s, bankless money management, and various smart contracts.