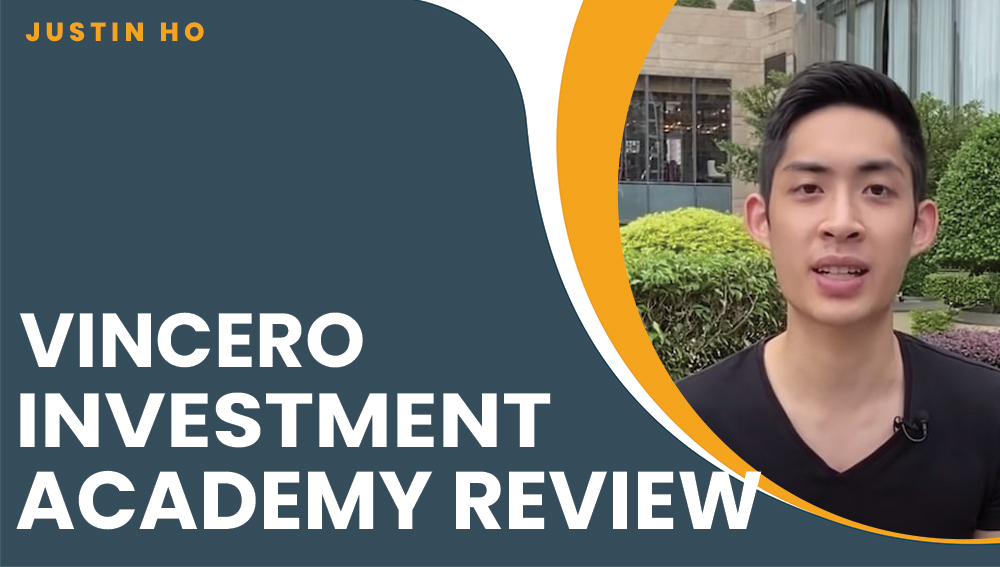 Vincero Investment Academy’s founder and CEO Justin Ho has been trading for a while and is here to stay. With his more than seven years of expertise in institutional trading, I’m all ears to what he has to say.

If we’re all scared about what’s about to happen economically, Justin Ho remains optimistic even with the thought of an impending economic downturn. He even sees it as an opportunity to seize and take advantage of. He advocates trading in forex instead of stock trading because of its massive daily trading volume of $5.1 trillion dollars.

Justin has a strong resume having worked at JPMorgan Chase, Morgan Stanley, and DBS Bank, among others. He further built his background by pursuing a Master’s Degree in Finance and economics from the London School of Economics and is a chartered financial analyst (CFA).

I am impressed, but the question is, can he translate his knowledge and accolades to something total newbies can absorb? He claims he can accomplish a big task in his ad. He said he can teach his students how he routinely beats the market, losing close to nothing using his plug-and-play approach? Let’s see what Vincero Trading Masterclass is about…

The following is my assessment of that training, why I am not impressed, and why I do not advise you to purchase his program.

It’s all about the money! So this guy boasts that he has used forex trading. He claims that he has been able to increase his bankroll to seven figures in just 15 minutes each day, and that he continues to do so in only 15 minutes every day. But he doesn’t provide any evidence to support his claim. He says that anyone can do it and pressed on to say that if you follow his tried-and-true forex strategy, you can expect to make an extra $1,000 to $12,000 every month on average. My pal Justin must show proof and maybe I would believe his tricks.

In the same way that all previous webinars do, the webinar begins with a short discussion about the audience’s backgrounds and interests. It has been informed by the moderator that those who want to earn additional money should type the word “income” into the chat box. 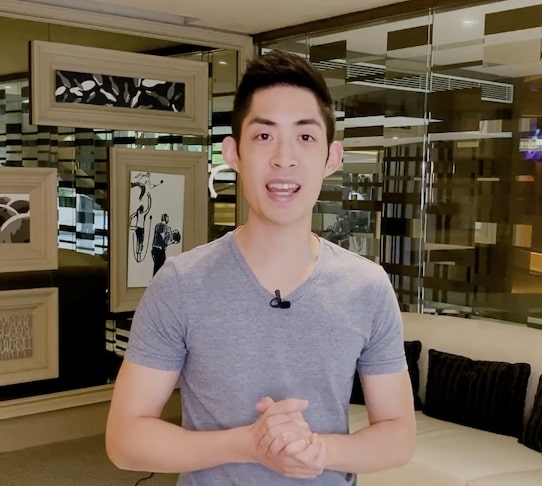 Following that, Justin quotes Warren Buffett, who says, “Risk arises from a failure to comprehend what you are doing.” In this particular instance, which I found funny since Warren Buffett would never recommend foreign exchange trading as a plan for becoming rich quickly. His advice to investors in the past has included placing their money in a low-cost index fund and holding onto it for the long term.

In my point of view, the way Justin handled the webinar with all the cliches and paradoxes didn’t ring well. As the webinar has proceeded, I’ve become more restless in my seat with Justin’s manner and demeanor. For someone who is seen criticizing other gurus, I thought he’d be different.

But it is not all bad, I’ve learned one thing that forex trading can be done at any time of day or night, which is a relief after sixty grueling minutes of listening. I waited for him to get to the point and spill his business strategy. Or at least entertain me. What he said after was quite vague and too simplistic, which just helped to enhance my pessimism even more. That’s the queue for Justin to play another video of one of his students thanking him, as if I didn’t have anything else to do.

So, what does it cost to become a member? The Vincero Investment Academy has a yearly fee of $997 that is payable in advance.

I personally would not spend a single dime to become a member of the organization for three strong reasons: