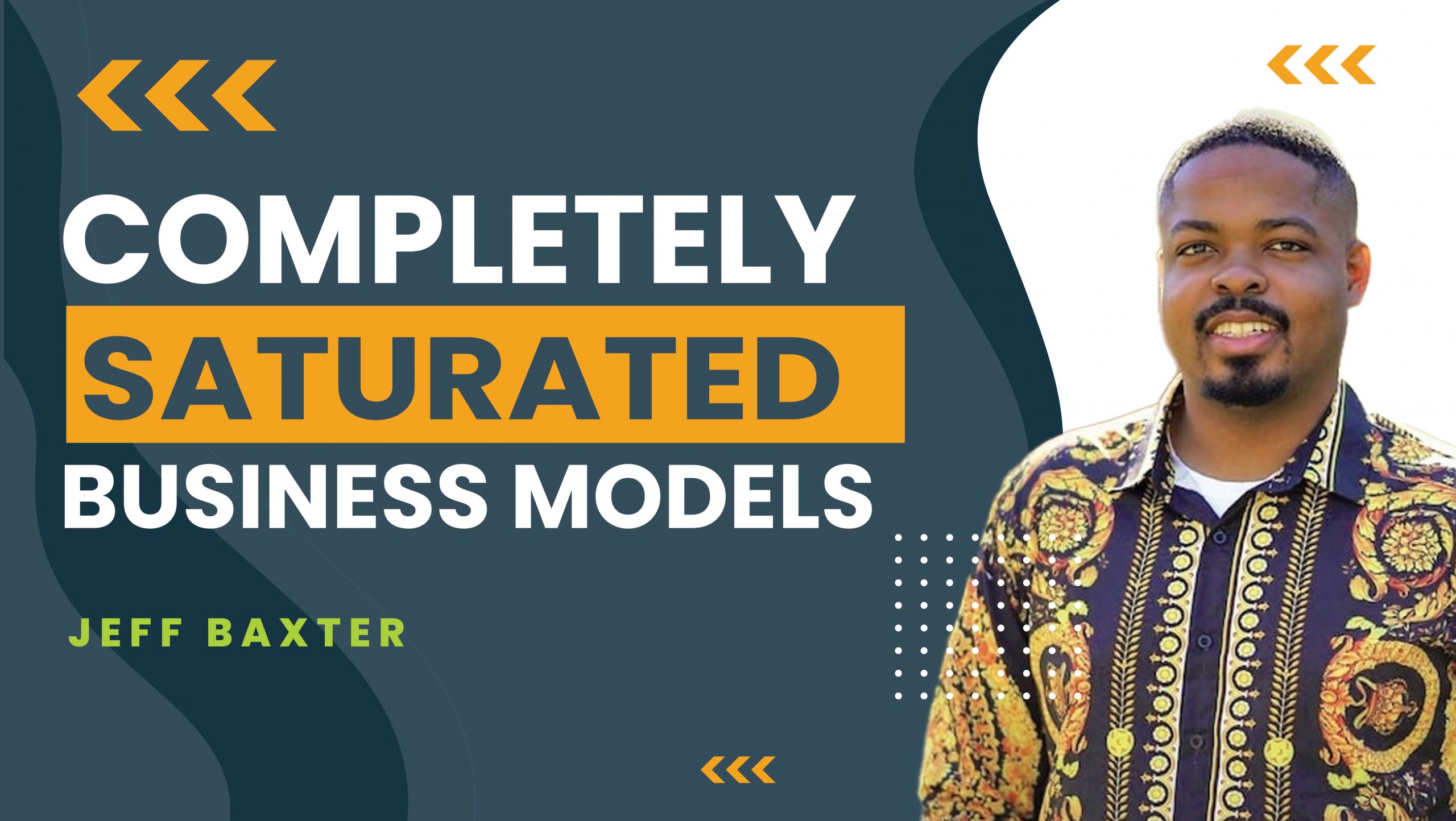 Jeff Baxter says you can forget about Amazon FBA if you wanna make money online. Ditto dropshipping, Shopify, affiliate marketing, network marketing, and whatever else you see coming across your screen.

“Listen, a lot of those business models are completely outdated and/or saturated,” he says. “I make over a hundred thousand dollars every single month, without doing any of those businesses.

And I know some of you guys are sick and tired of seeing these gurus in their rented Lamborghinis, mansions, and designer clothes.”

“This is not that type of video,” Jeff continues in his latest YouTube ad. “In fact, I actually make money doing what I teach, unlike a lot of those guys who only make money by teaching you how to make money. There’s a difference, right?

Now, with that being said, there’s one particular online business that I’m involved with which contributes to my overall monthly income that I’d like to share with you. And it’s perfect for beginners and those who aren’t technically savvy.”

Despite this, Jeff admits that his results are not typical and that the average person won’t make a dime from his teachings because, well, most people simply won’t take action. But if you’re not most people, if you’re someone who’s actually gonna do the work and you’re serious about starting a successful online business, he’s confident he can help you.

Jeff logs in to one of his merchant accounts and shows proof of earnings: thirty-five hundred, twenty-five hundred, five grand, and many other four figure transactions have trickled in.

He claims none of those are from selling courses or coaching. Nope. All from walking the walk. I tend to believe him, even if almost all of the transaction details have been blurred out. “The beautiful thing about this particular business model,” Jeff adds, “is that it allows you to make big ticket, re-occurring paydays. 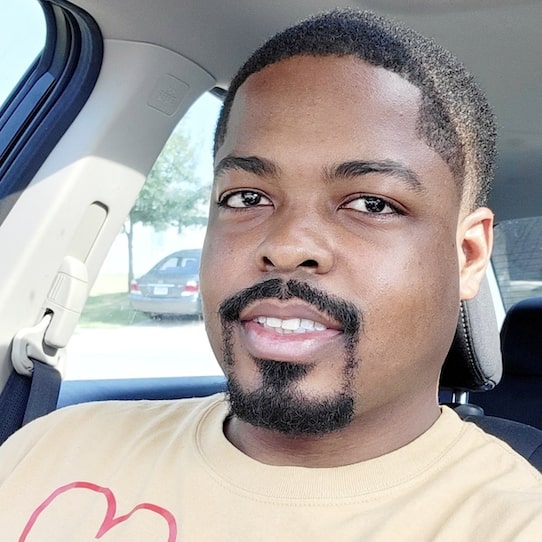 At the end of Jeff’s YouTube ad, he says he’s holding a free workshop this week. Go sign up for it, yadda yadda. He’ll show you what the business model is, and how to get started even if you’re a total noob and can hardly send an email.

I sat through his presentation so you don’t have to (unless you want to). So here’s the deal: what Jeff’s doing is basically running a local advertising agency. Specifically, he’s running Facebook ads to send more customers to a dentist in Houston or a chiropractor in Fort Worth, for example.

These small business owners pay him thousands a month to keep the leads coming. The way he gets them on the hook is by cold outreach on Facebook. You do a search for a certain type of business in a certain city, see if they’re currently running Facebook ads, and if not?

You hit ’em up with an offer they can’t refuse. You keep going till someone says yes, and then you crush it for ’em and hope their payment comes through each month. Is this legit? You bet it is. Tried and true.

And I think Jeff does a really nice job of marketing it honestly and ethically. And he appears to practice what he preaches so no complaints on my end. The only possible negative I can think of is building your entire business on Facebook’s platform.

I’ve heard so many horror stories about people making five and even six figures a month from Facebook ads, only to wake up to a notification that they’ve been banned indefinitely. Then what?