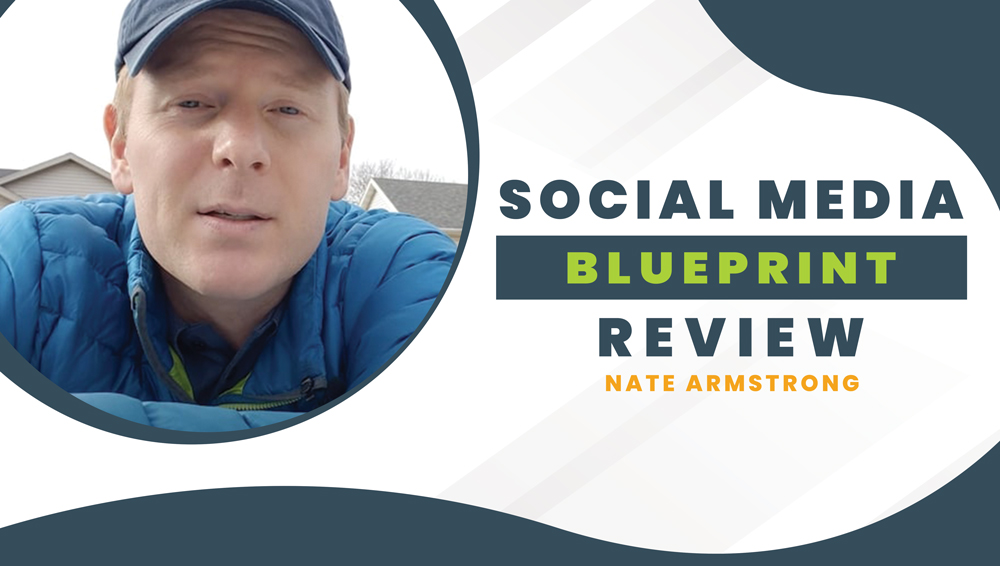 Nate Armstrong can show you how to profit off of real estate with nothing more than a Facebook account. No bandit signs, no direct mail, cold calling, or sucking up to brokers. And yet, you can have a wave of sellers coming to you, begging you to help them with their property.

You don’t need experience, a real estate license, lots of money, or even good credit. And you can do it all from home.

Skeptical? Me too, but let’s hear him out. Scroll down for my Social Media Blueprint review.

After a development deal gone bad and a humbling bankruptcy, Nate figured out how to wholesale houses online. Within a year he had done a million dollars in revenue. Now he’s teaching others his methods. It’s a great time to learn them, he says, because the pandemic has put millions of people at risk of losing their homes.

The government put a Band-Aid over the issue temporarily, freezing foreclosures, but has now ripped it off.

This is where you come in; you can step in and bail these people out who have fallen behind on their mortgages. Nate’s process is simple.

You place an ad on social media, capture motivated seller leads, follow up with them yourself or outsource it to a call center, send someone on site to inspect potential deals, and if it looks good, get them under contract.

Yes, it can be that simple. Get inbound leads. Talk to them. Be a good human, have a heart. Create win-win deals with them. Repeat. Nate learned the hard way, though, you have to be in control of that first step: generating the leads. Don’t fall for the slick marketing agencies.

They’ll leave you thousands of dollars in the red with no workable deals to show for it. 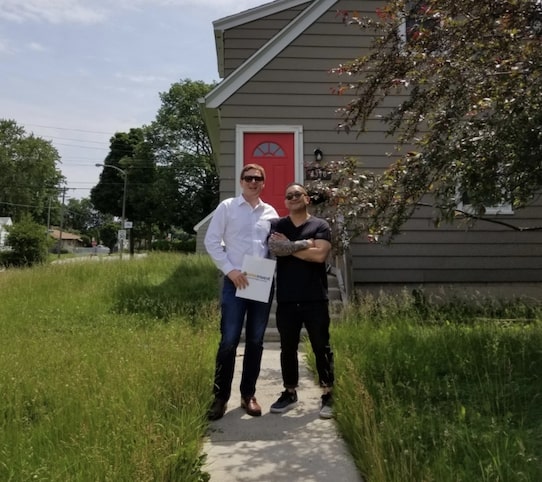 Once Nate took the wheel, that’s when his business exploded. He was able to perfect his ads, his targeting, his messaging, his follow-up sequences, and ultimately, get himself face-to-face with actual motivated sellers so deals could be made.

Nate eventually got introduced to Mr. Pretty Houses himself, Ron LeGrand, who asked Nate to prove his social media system was as good as he said it was. So Nate fired up a Facebook ad, got Ron qualified leads for under eleven bucks, next thing you know, Ron was inviting Nate to speak at one of his seminars.

But maybe you’ve already tried social media in the past and it didn’t work. Maybe you’ve bought a course on Facebook ads, followed it to a T, and couldn’t get a seller lead to save your life. What would Nate say to that? Probably that not all training programs are created equal.

And until you go through his, you shouldn’t give up on it. I have to say, after watching Nate’s presentation, I would agree. This guy really knows his stuff.

If you’d like to “skip the line” and scale your real estate investing business using Nate’s step-by-step blueprints, systems, and insider secrets that have been responsible for more than forty million in real estate transactions, you can book a call with his team. Social Media Blueprint apparently costs $7,800.

The price goes up if you don’t buy within three days of doing your call. Just remember, you’ll need even more, for Facebook ads, in addition to that. I still think it could be worth it. I was very impressed with Nate’s understanding of copywriting, persuasion, funnels, and sales. Plus he seems like a great guy.