Walmart Automation: Can You Really Dropship This Way? 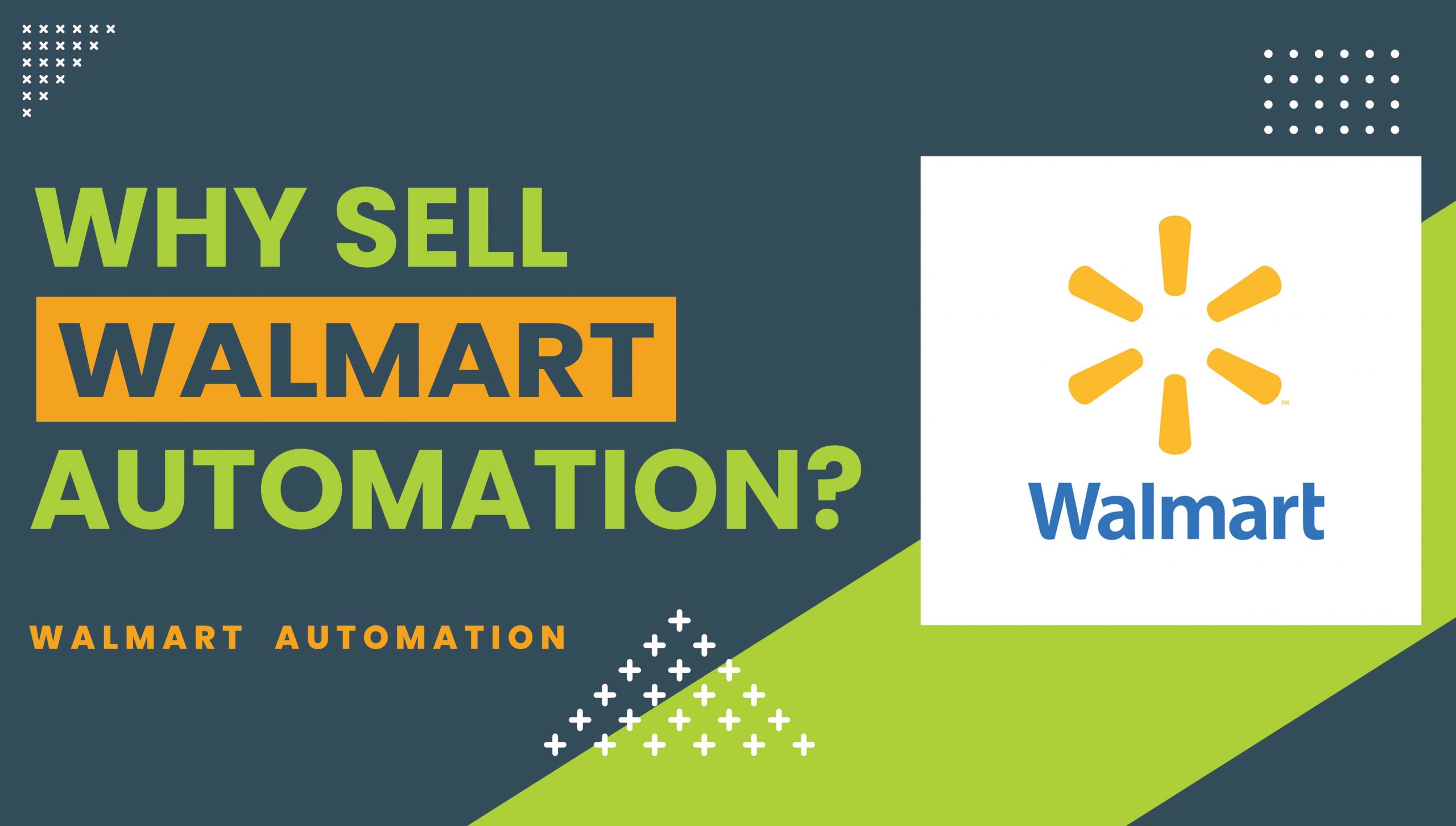 If you’re reading this, you’ve come across Walmart Automation Alliance either through a Google or YouTube Ad with some paid actor who looks like he’s reading from a teleprompter going on about their DFY (done-for-you) Walmart dropshipping program and how it’s your last chance of making millions online.

OK, so where do I even begin with this?

So, right out of the gate, this ad makes a somewhat prophetic statement of biblical proportions…

Walmart could be the new Amazon in just a few short years as the world’s leading eCommerce website.  So, if you’ve been getting peppered with ads about starting your own Amazon dropshipping store and to do something with Amazon FBA, then this is for you.

Apparently, that train has left the station, says the man behind the curtain.  Amazon is just too saturated.  But Walmart has just now rolled out the red carpet for those in dropshipping, so the competition is virtually non-existent.

“When the largest company in the world decides to go all in on something and they give you an opportunity to join them, you don’t wait, you act immediately,” he says.

And if you’re worried you don’t know where to start, don’t be.

Now, you don’t have to worry one bit about where to start, because Automation Services has you covered.  Except that you really can’t find anything on their YouTube channel explaining it.

But don’t worry about all that… they’re going to build a totally automated Wal-mart dropshipping store, with all the bells and whistles, and hand you the keys to the front door.

The strange thing about all this is that even though the opportunity is “ground-floor”, they already have several 6-7 figure Walmart stores built out.

Hmm. “We call this Walmart Automation because our team handles everything from A to Z for you,” he explains. 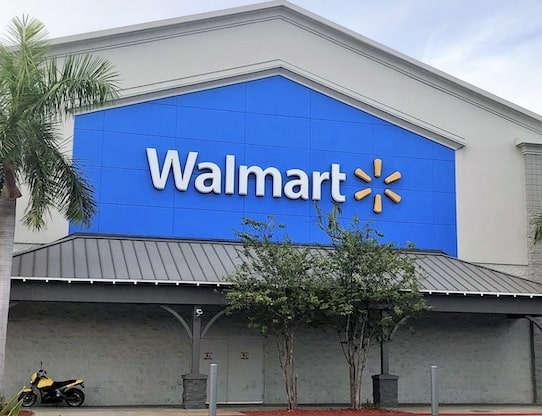 Don’t wait! Get your piece of a fast growing $20 billion dollar pie…

Click this link to learn more about Walmart Automation.

And just like that, the actor (who was probably hired through UpWork) calls it a day.

It’s getting pretty deep in here.

I’ve got just a few questions:

They’ll probably say something like, “Don’t worry, this might take 6 months to get the money rolling in.”

When all the smoke is cleared, I’m guessing they would have spent you $10-30k investment on trips to Jamaica or lime green Lambos.

Best of luck getting your money back.