Tom Wang On How Amazon FBA Is Changing In 2022 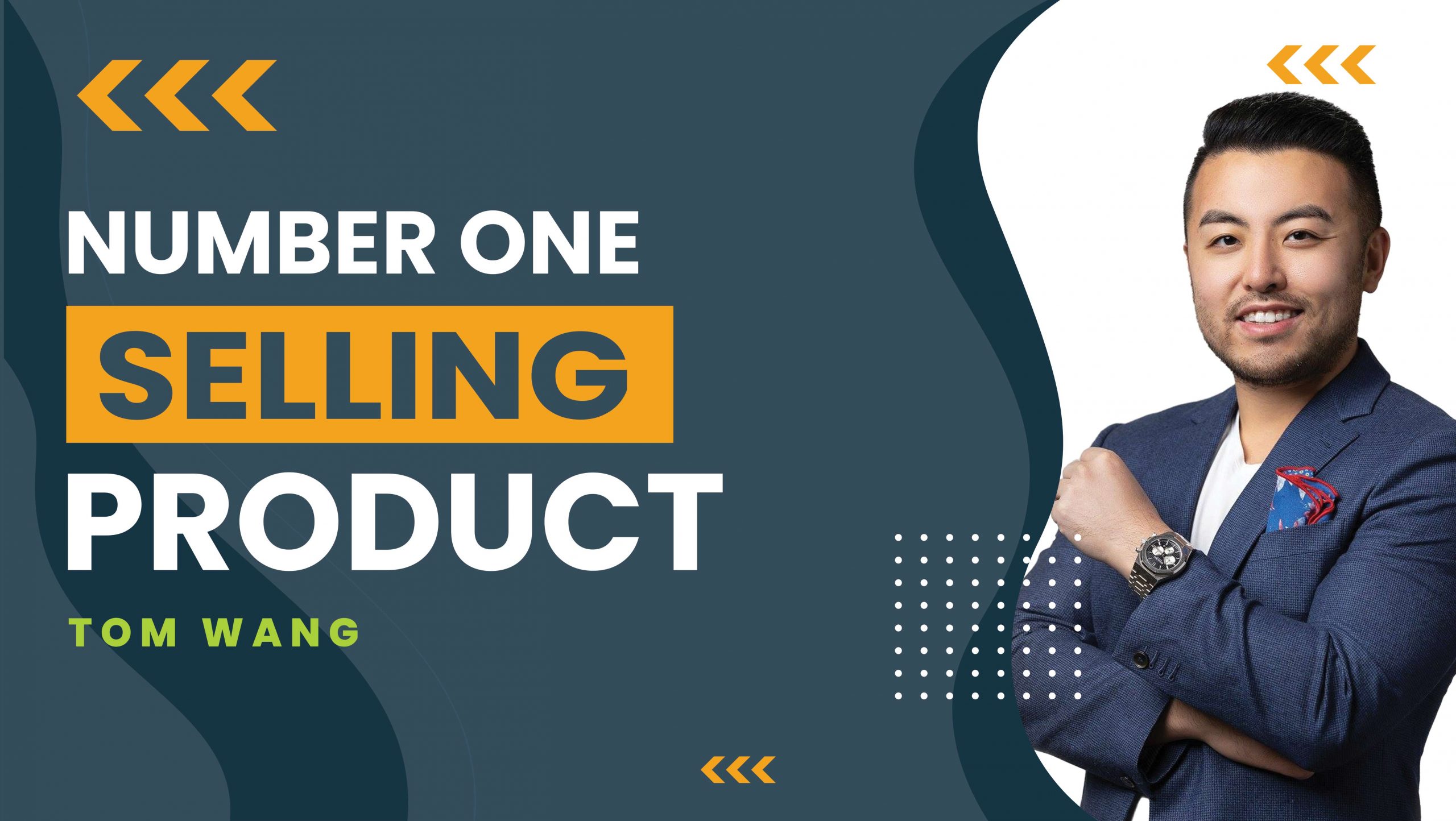 According to Tom Wang, it’s not as easy as it used to be to sell things on Amazon. The situation has improved in some respects while failing in others. However, it may be a lucrative business opportunity if the approach can be properly implemented.

There are two things Tom would do differently if he were to start from scratch today. First and foremost, he’d quit selecting the same things as everyone else and start specializing instead. Somehow, you have to stand out from the crowd.

A patent or trademark application is a goal that should be set in motion as soon as possible. The competitors will steal your ideas if you don’t create a moat around your Amazon business. “One of the things that Amazon sellers are not doing enough,” Tom says, “is they’re not spending enough time talking to real customers.

If you were to launch a dog product, go to the dog park, talk to dog owners for ten, twenty minutes.”

“You’re gonna be so surprised at the things that they tell you,” he continues. “And these are the pieces of information that you can begin to incorporate into your product to make it stand out, to make it better. In fact, I was recently interested in launching a dog product so I went to the pet store and talked to the manager.

I said, ‘Hey, what is the number one selling product at your dog store?’ He said, ‘Well, actually it’s dog toys.’ So I go, ‘Okay, with dog toys, what’s the number one complaint you’re getting from dog owners?’”

According to the respondents, the most common complaint was that their dogs would chew these toys apart within a few days of purchasing them, prompting them to return to the store and buy another (after asking for a refund, of course).

And then bam! Tom realized that the best dog toy would be an “indestructible” toy. So there you have it. Selecting items to list on Amazon should be done with greater care. You need to talk to customers to figure out what they want and create a unique selling proposition. 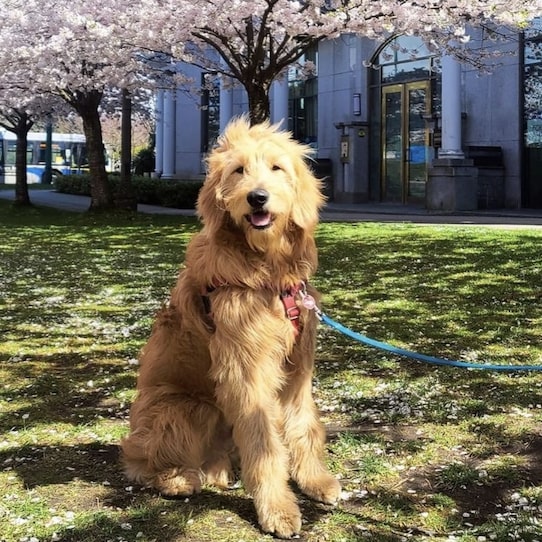 When it comes to 2022, the second thing Tom would do differently is to concentrate on establishing his audience rather than depending on Amazon to provide you with clients. Because everyone is already doing it, the days of relying on freebies and pay-per-click advertisements are long gone.

They all took the same FBA classes, as far as I can tell. Learning how to get in front of individuals who could be interested in purchasing your products is really beneficial. So does Tom’s fiancée, who has just launched a new snack brand called Super Major nibbles.

To get input and make adjustments, she’s using TikTok and a free Facebook group to raise awareness and generate anticipation for her imminent launch. That’s how you build a long-lasting, enduring brand. “Now there’s many different ways to do this,” Tom says. “If you don’t wanna make TikTok videos, that’s fine.

You can create things like an eBook, a lead magnet, to offer value to those people that you’re serving [and] getting them into a community, whether through an email list or Facebook group or whatever it is.”

There are many advantages to doing this: You’ll have hundreds or even thousands of potential customers who have shown an interest in your product and even contributed to the final design before it goes online. It’s a no-brainer.

After that, Amazon will take notice, increase your search ranking, and hopefully, it will continue to grow from that point on.  “So these are the two things I’d do very differently if I were to start an Amazon business in 2022 and beyond,” Tom says.