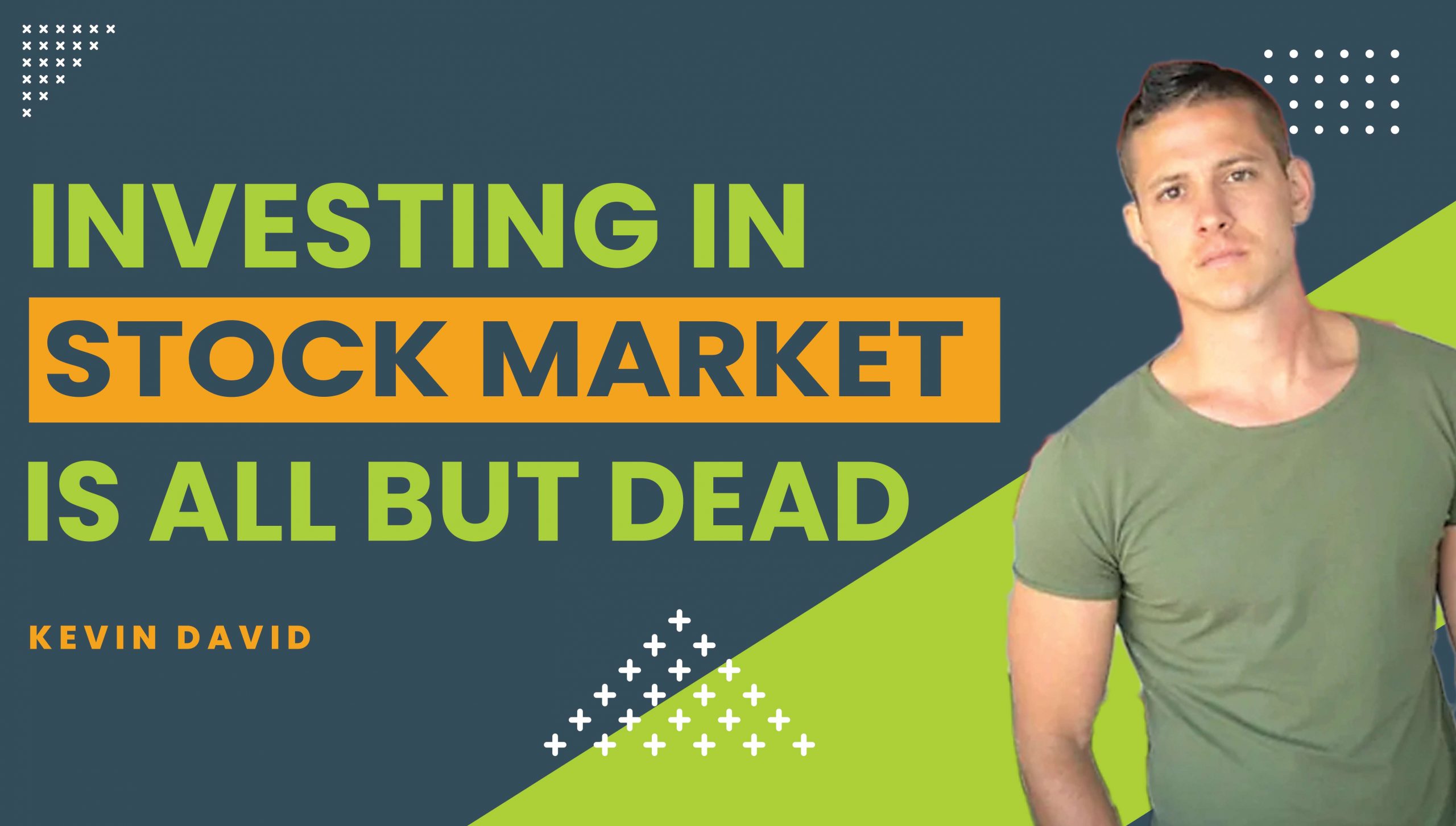 AMZ Autopilot, a program built by Kevin David, has constantly played on YouTube advertisements lately. You’ll see Kevin glide across the floor in a skateboard, leap off, and begin pitching like the young Billy Mays.

Kevin assures that no drop of your dollar will be wasted in your $10,000 cash! All you have to do is sit with him as he discusses AMZ Autopilot.

As the ad rolls, he kinda mocks real estate and the stock market for a moment. You’re not getting high returns with that kind of business; 5-7% return of investment is the biggest that you can get.

Perhaps the assumption goes for rookies. I’m pretty sure veterans have so much more than that – pre covid, right? Given today’s setup, real estate and stocks crash down and might still be anytime. And those who are pushing it through might need to slow down a bit. Gosh! Who would want to invest massive capital, only to get nothing in the end?

Those gurus are a bit ignorant of it, aren’t they? “But there is something so much better,” Kevin says, “and it’s called Amazon Autopilot. Which is a one hundred percent hands-off, a done-for-you option where you can sell simple, everyday products just like this skateboard.”

A lot of people are eyeing these products daily. Kevin expects up to thousand of units sold in a day. He even mentioned that he’s selling it more expensive than you think.

As a result, the whole team earns 10 times fold than average sellers on Amazon. It’s better than your other investments. Skeptical? You shouldn’t. Kevin’s confident it’s a sweet deal.

“My business partner David and myself actually chose to partner with an exclusive set of high-net-worth individuals who have more than ten K liquid in their bank accounts. We actually create massively successful Amazon businesses with or for them on complete autopilot,” he says.

Question is, aren’t they going to prioritize scaling their Amazon stores? He’s got two answers. I’m not quite sure if I’m accepting one. See it below. 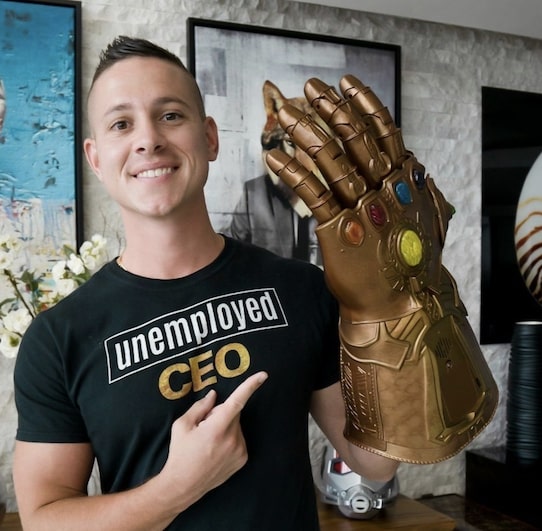 First, the dude says helping other marketers is his top priority in life. I almost believe him! The thing is, I can’t find any free mentorship or a bunch of takeaways. Look, I’m not judging on Kevin here, okay? It could be true! All I’m saying is… that’s not how the real business world operates!

Second, Amazon only approves one account for each seller. How can it be a problem, though? Unless, of course, he’s having a little bit of trouble keeping that store a bomb.

Either way, don’t be surprised if you find yourself hanging on a cliff. Anyone could face the same threat of being put on hold. Plus, it’s not that hard to ask a family member to create an account on your behalf. Pardon my honesty, but I’m not going to buy any of that!

As a patch-up, Kevin reminds you of his stunning appearance on prestigious companies like… Forbes. Business Insider. The Wall Street Journal. Future Sharks. Name it! But people like him don’t have a problem contacting insider peeps to have him in there. That’s was just a snide comment of a friend.

One thing that irritates me personally is the little white lie tactics of such online program sellers! The “hurry up, only limited slot available!” is sickening. Like, if it’s really a sold-out. You wouldn’t have to advertise 80% of the time for the whole freaking year!

Sorry to say, too many red flags for me! To clarify, I’m not seeing Kevin as a scam artist. It’s just I lose my faith in all the money-making promises. You’ll be hooked with the claims, only to find yourself trapped in long odds. And that mansion he featured? Hands up to those who credit YouTube viewers for their wealth! You certainly can’t afford it by selling vector wooden or glow-in-the-dark skateboards! Trust me, money from the course pay it off, not the Amazon store.

But if you want to try it out, you need about thirty grand to build your Amazon dream under Kevin Grand and his team.