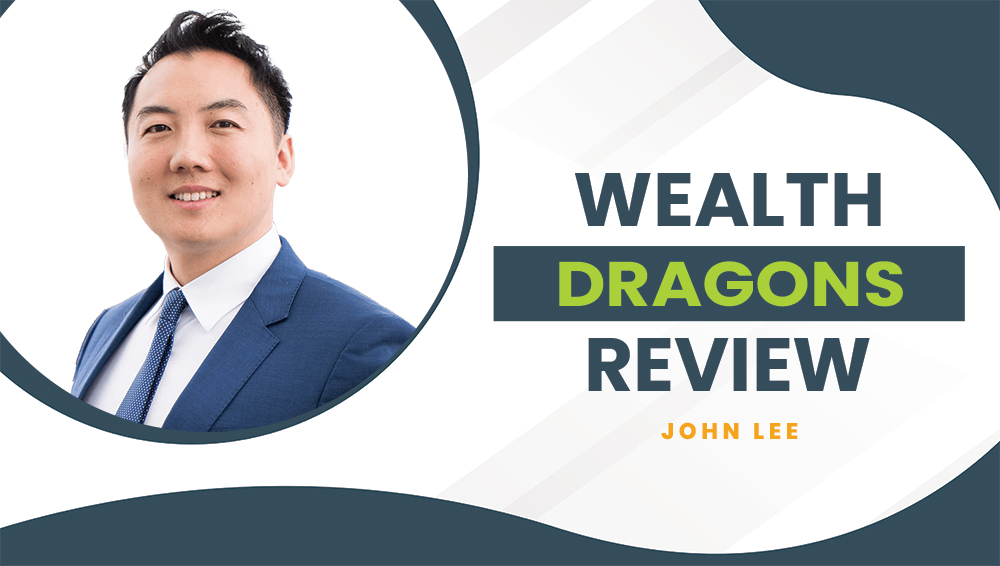 Have you seen John Lee’s most recent YouTube ad for The Wealth Dragons online course? If not, here are some of the things he said during the ad:

“If you’re looking to start an online business selling courses or online coaching, then I’d love to invite you to a live webclass that I’m running that’s gonna teach you step by step on how to do this,” he said. “In fact, there’s four things you need to know.”

John continues, “Number one, you have to be able to create a profitable topic. You have to find what people are searching for. Number two is, if you’ve never done this before, how do you create the content? How do you film the content?

The third thing is, which platforms do you use? And how do you use that to collect money every month? And the last one, once we’ve got our online school now, how do we promote it? How do we get a lot of exposure? And that’s exactly what I’ll be covering.”

This guy is the real deal when it comes to what he does. How? That is something his credentials can attest to:

Wealthy Dragons was founded in 2009 by John and his pal Vincent Wong.

John claims it to be the “the world’s leading promoter of events and training programs that offer people unique tools and skills to work toward increasing their asset-based wealth and creating passive income.” Not only that, he also owns another platform that focuses on promoting and hosting your own courses which is called the Membby. 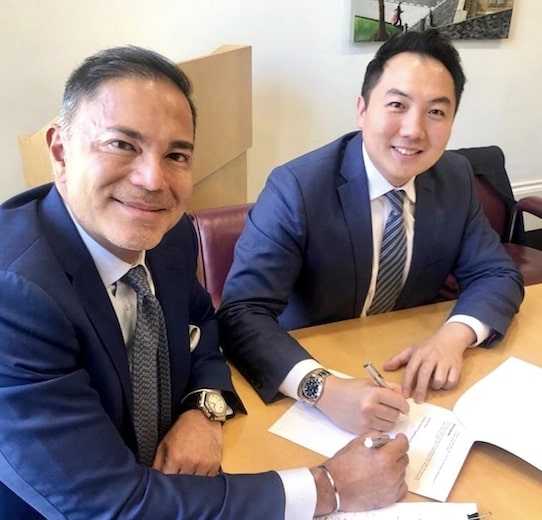 When you think about it, John is one of the wisest people you’ll ever meet, especially considering that he runs his own versions of Udemy and Teachable. So it’s understandable that he’s running ads urging you to sell what you’re good at. Because of this, he’ll be able to make money in two ways: first, when he teaches you how to do the process, and second when you use his e-learning business on one of his platforms.

But don’t you think there’s a problem here? Is it really possible for the average person to market their own information product? Because, in my opinion, they cannot.

Why did I say that? In reality, there is very little probability of someone putting in such a lot of effort to become a guru in his field. Also, I disagree with the idea that “everybody is an expert in something, so just go create some half-baked, six-module video course around it, then sell it for $997.”

Besides, it needs a specific set of skills to be a good teacher or mentor to anyone. Don’t you agree?

Furthermore, your responsibilities don’t end with being an effective mentor. Additionally, you must deal with traffic generation, create interesting material, and provide evidence to support your claims.

There are many more crucial aspects to consider, such as billing, system onboarding and 24/7 support, and more.

To cut this short, don’t expect for that passive income from Wealth Dragons to come your way in just a snap because it won’t. There are so many in-betweens before you can get there and creating a course is just the start of the whole process. But if you’re interested in something much more realistic and easy to do, check out our link below.