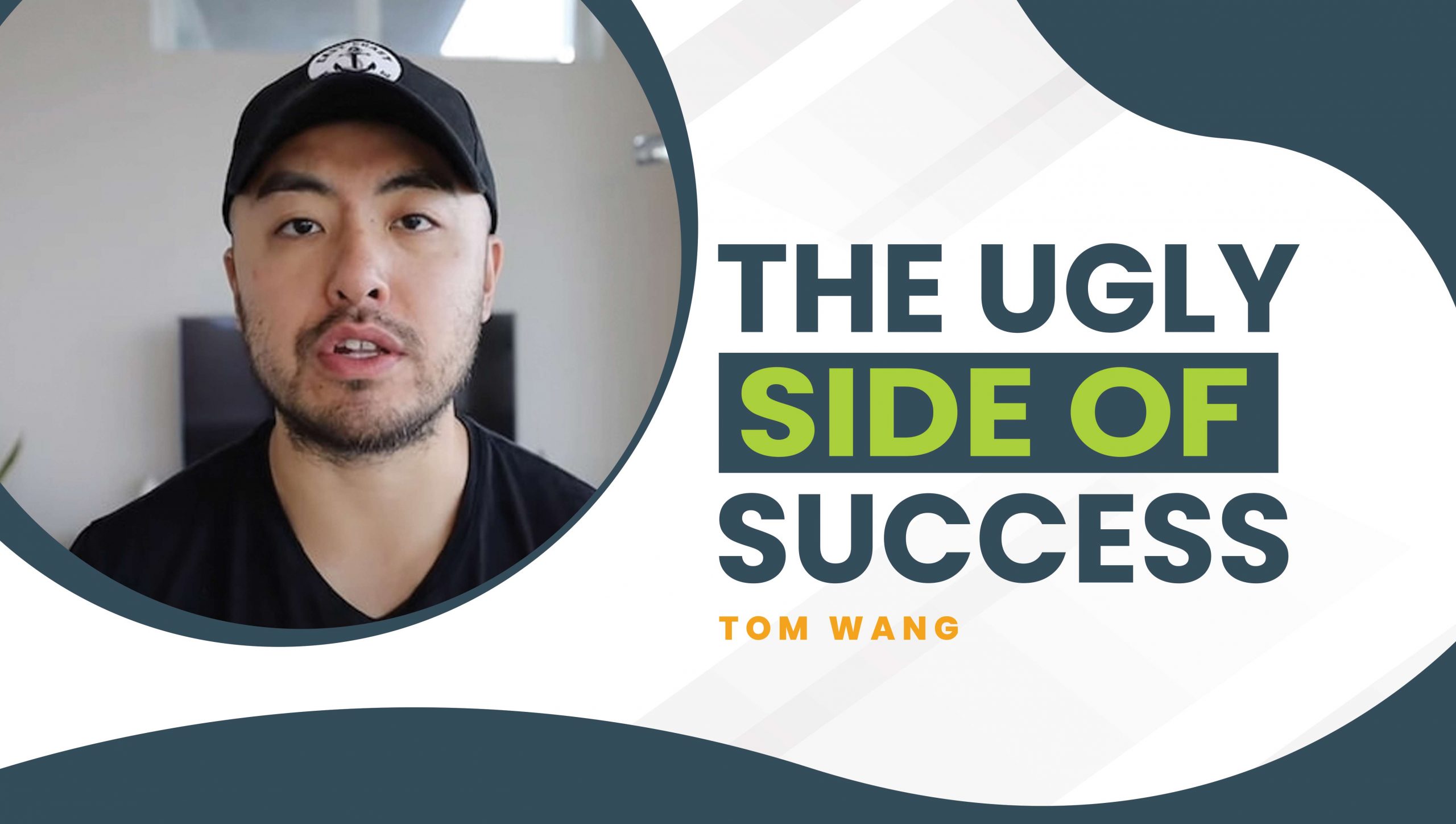 Everyone wants to be successful, but it is not as easy as how we dream of it. Like Tom Wang reveals in his passionate YouTube content, success also has negative aspects. He experienced it when they arrived in Canada (2001), leaving their homeland China where her mother earned money through teaching.

As they struggled to adapt to the foreign nation, his mother eventually worked three jobs –a dishwasher, babysitter, and personally teaching Mandarin to others. On the other hand, his father became a receptionist who is the total opposite of being an employee of a prestigious engineering firm. They are in a state where even the most straightforward task like supporting their daily expenses and meals are too great to overcome.

Tom remembered when his parents touched his heart. It is a time when they open a loan solely to allow him to play hockey which is rooted in them feeling bad for him since they could not afford the things he wanted. They do it to make up for the things the young Tom cannot buy because of poverty.

He reminisced that there are also times when he and his sister cannot join the standard practice of buying lunch at school every Friday, which other students do to celebrate the end-of-week, as they do not have $10 or $15. So instead of buying, they had to carry their food cooked from home.

Tom and his family lived a thrifty life where his parents continued to work diligently while little Tom did his best on scratching tickets and selling stuff on websites until their hardships paid off. After migrating, his family finally saved money to purchase an apartment despite the downs.

“I remember all these things,” Tom said, “and I didn’t really like education all that much. And my parents told me that I was wasting my time, that I should have been focusing on education.”

There was a situation where Tom keeps on changing colleges because there are instances that he will stop going to the campus, then when he comes back, he cannot keep up with the work. He was hurt the most when his father warned him that he’d be working at Mickey D’s until he died.

It was his dark ages, an unpleasant period where he felt stuck in a phase while his pals received good opportunities in their apprenticeships and training. Here is where his interest in the business world came, moving him to experiment with various methods to grow his money, but sadly, none were successful.

Some people that experience this turbulence in life may lose their confidence in themselves and look for another route yet Tom continues to work on entrepreneurship. He did not see his loss as a waste of time. Instead, he was optimistic that someday he would reach success like those role models.

He was driven by the fact that he sees himself to those successful people, that he has potential, and his gut feeling told him that if he kept on going he would achieve his purpose. All he needs to do is to wait for his golden moment. And he proves that his intuition is correct.

One day, someone offers a helping hand to Tom with his ill-started business in exchange for a percentage of his income. The plan was to move his products to Amazon.

The plan did not work and Tom decided to explore more but it takes a lot of trial and error until he sees improvements and gains. Throughout Tom’s journey with his girlfriend, he continues to store tidbits of lessons that molded him to change. These changes made him successful.

“So in business, guys, the point I’m trying to make is that, ya know, you can fail a thousand times, but you will get to that one success sooner or later. Failure and success goes hand in hand. There’s not a single person in this entire world that started up their first business and then, boom, it was a home run,” Tom added. Here he makes everyone realize the truth that people usually forget when they are growing their enterprise.

Keep in mind that there are hindrances when you start, and you will often stumble along the way. There will be times that even if you are fighting, you still fail; however, even if others do not believe in the future success you imagine, keep going.

Always remember that there will be hardships everywhere, and you will often stumble along the way. There will be times you will fail. However, continue.