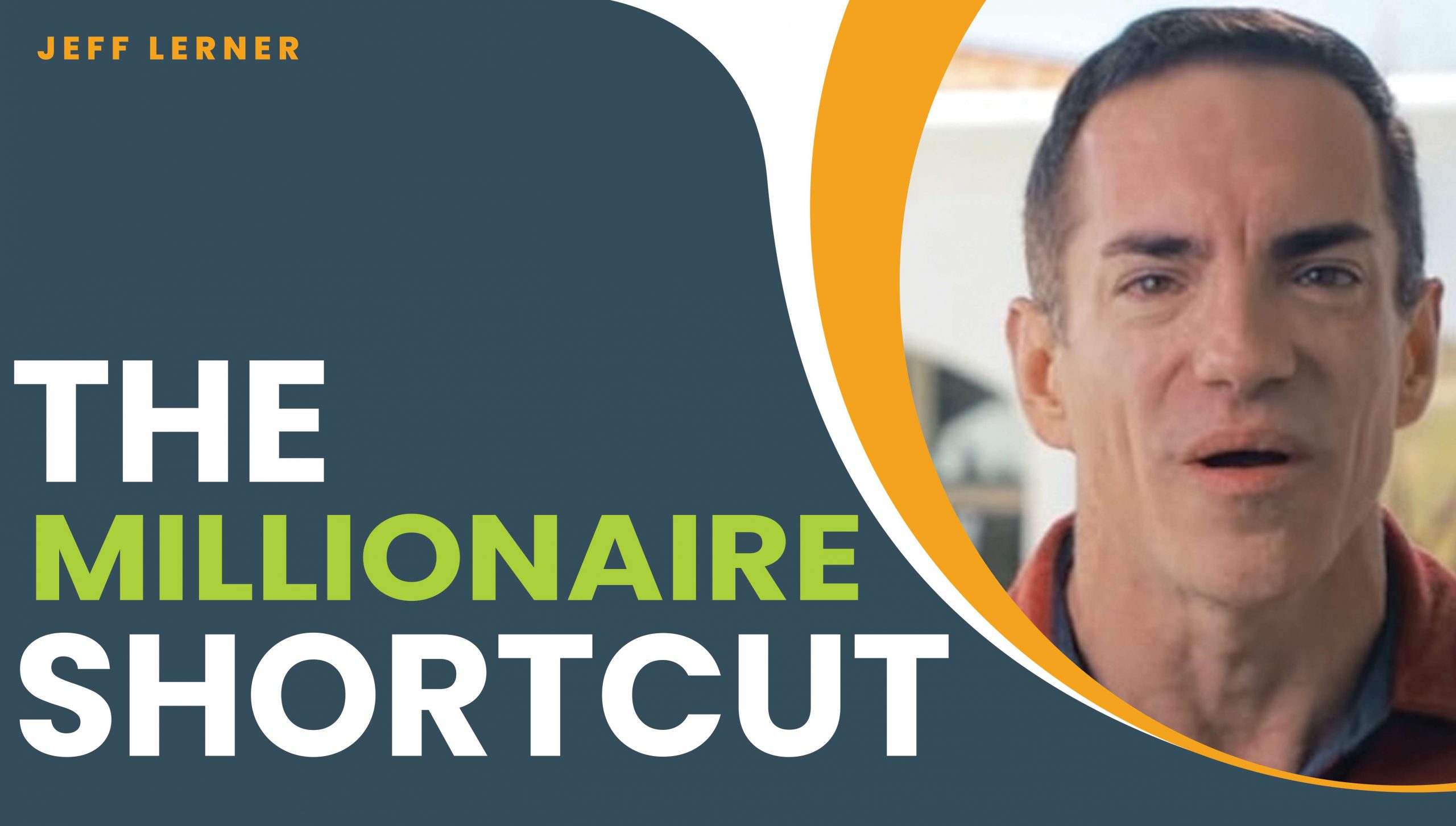 A new Facebook video ad is circulating pokes fun at the current system.

“Go to school. Take out a student loan. Find a job. Put your head down and get to work. Work for forty years. Preferably the same employer. Company loyalty is rewarded.

Be thankful for every little raise, but don’t expect it. Miss out on your child’s recital. Forget your anniversary a few times along the way. Maybe throw in a divorce. It’s all okay though. Because if you just toe the line and don’t push your luck, one day all of this will be yours too.”

Jeff Lerner slams his fellow gurus in the accompanying text in the video. The leased Lamborghinis, the rented houses, and the private jet selfies are getting to him. Then, in the next line, he begins to speak like them. He writes, “I’ve been in your shoes.”

“I was once a gifted piano player booking gigs left and right. But when I broke my hand and could no longer play, I was struggling to put food on the table for me and my family. I had to figure out another way,” Jeff says.

He remembers that he was forced to devise a different strategy. So he finished all the books. He made it to all of the training sessions. He’s tried every piece of software he could get his hands on. Bought everything on the list. Everything failed. Then he discovered his mentors, who he didn’t drop the names. He was guided by them.

Jeff is still running this Facebook ad ten years and $60M sales after.

If he doesn’t assist you, he’s no better than the selfish gurus selling you digital snake oil.

Right. Getting rich is not the goal. Jeff is simply a kind person who wants to make a difference in the lives of others. This person is in stark contrast to the gurus he had mentioned. Would gurus really pose with a table piled with cash? Probably. But don’t worry about it. His marketing funnels are fueled by hypocrisy, as are all his products.

The Millionaire Shortcut may be downloaded for free at Jeff’s New Book dot com, but don’t expect too much. 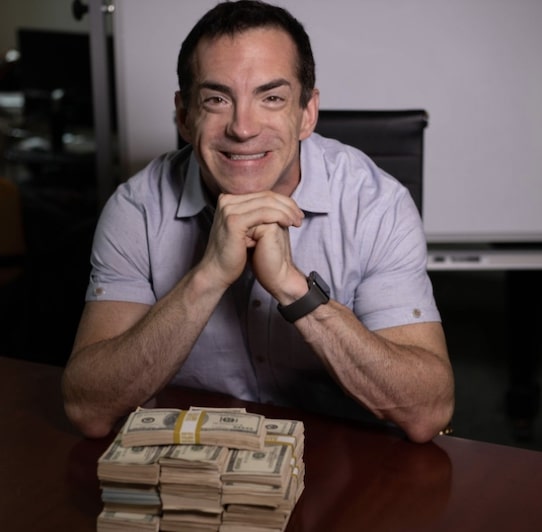 It’s funny that he refers to it as a book. This is a PDF file. A short one. It’s like three pages without the header, footer, or introduction.

While the title says it includes Jeff’s shortcut to seven figures, the only thing it does is pre-sell his $39 course, The Entre Blueprint Training.

In essence, it’s simply a series of old videos that offer you a broad overview of how to generate money on the internet.

You’ll have to pay for one of Jeff’s numerous (and more expensive) upsells if you want to learn the genuine secrets. It’s unlikely that he made $60 million off a $39 product. The correct price for his Entre course is $1872.

Thankfully, Jeff isn’t one of those sleazy gurus. What a relief! Duh.

Promotion of a certain lifestyle and a lot of exaggerations. It’s all about swindling customers.

The “real-world value” is completely fabricated. Fake a sense of urgency. Even a countdown timer. After you purchase, aggressive upsells. In addition, he’ll throw in $673 worth of freebies if you take action today.

Jeff Lerner is the anti-guru who does everything he said he’s against. Prayers up.