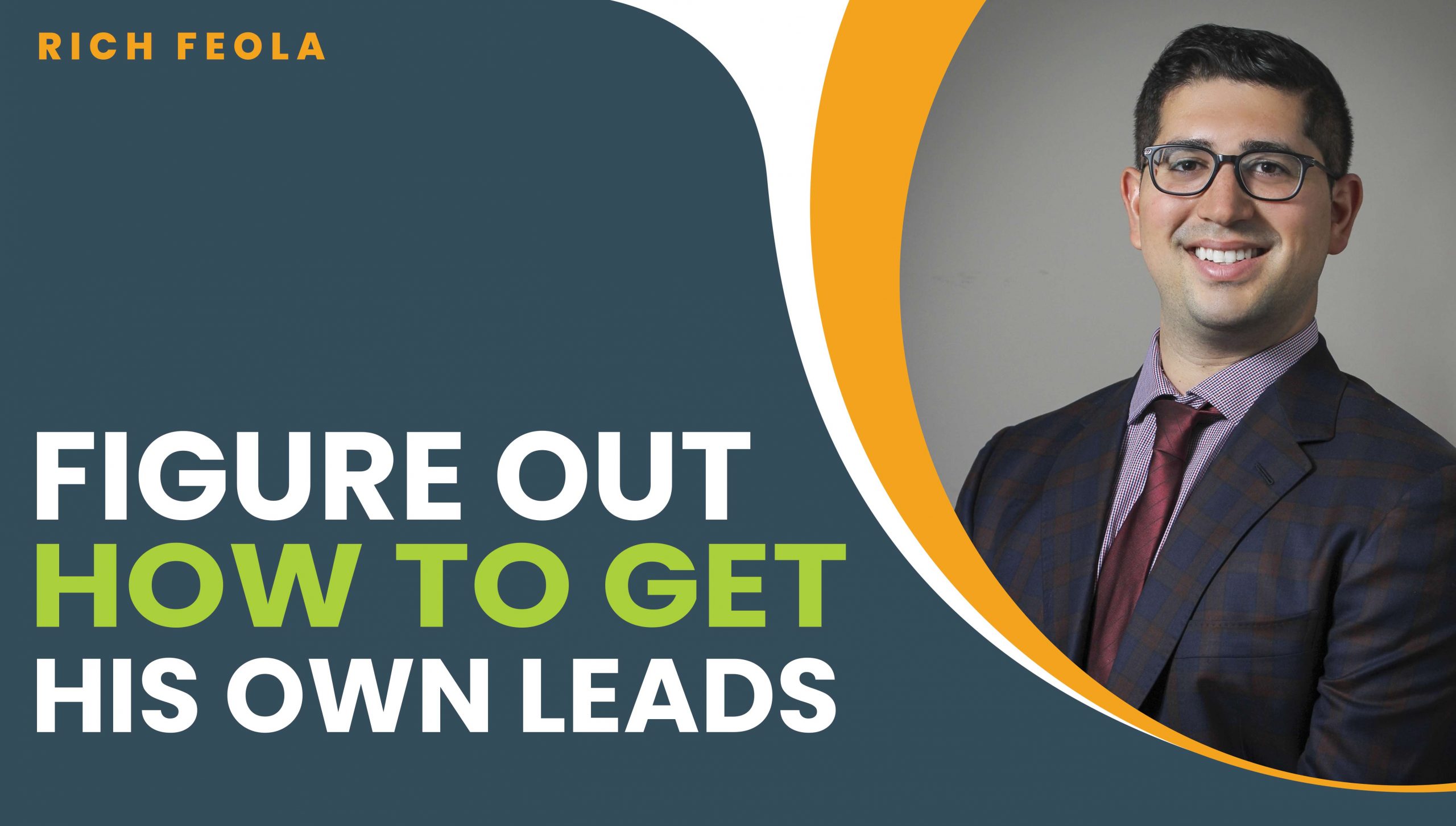 One day I saw a Facebook where Rich Feola was really laying into Sam Ovens.

Basically, the ad was Sam telling Rich to close up shop on Solar Exclusive since you can make more money selling courses.

But all of Sam’s advice was falling on deaf ears. So rather than shutting it down, Rich decided to scale… BIG TIME!  I mean, he was making $35k per month to nearly $2 million… in a single month!

Now he sells a 60 Day Agency Challenge course for a hundred and ninety-seven bucks, plus some upsells. Read on for my review.

Today, his 60 Day Agency Challenge program goes for $197, but rest assured, there are some upsells.

10 years ago, Rich decided to take the leap into sales and marketing.  He started working in home remodeling, going around knocking on doors in order to get leads.  After that, he decided to become a financial advisor, but still couldn’t figure out how to get leads.  Enter… Digital marketing.

To say the least, Rich was really good at this.  He had some buddies who were also financial advisors, so he started running ads for them.  One day, he met this guy in his networking group who worked in solar energy.  After he pitched him and landed him as a client, the rest was history.

And that was like our DBA for a few years. And then we moved our company from New Jersey to Nevada, so now we’re based in Las Vegas. And we’ve been going strong for four years.”

Today Solar Exclusive is one of the premiere solar marketing agencies. They have about three hundred and fifty clients and do over eight figures a year. They’ve worked with the biggest brands; companies doing hundreds of millions in sales. So that’s how Rich got into it.

Now, Solar Exclusive is leaving other solar marketing agencies in the dust.  With over 350 clients they’re now doing well over 8 figures in gross revenue every year.  The clientele includes some of the biggest brand names with sales north of $100 million annually.

So, in a nutshell… that’s how Rich made it.

When he landed his first client, it seemed like manna fell from Heaven.  His bank accounts were bursting at the seams, and so he decided to branch out.  As the years went on, he used Facebook and YouTube as his main method to generate leads. 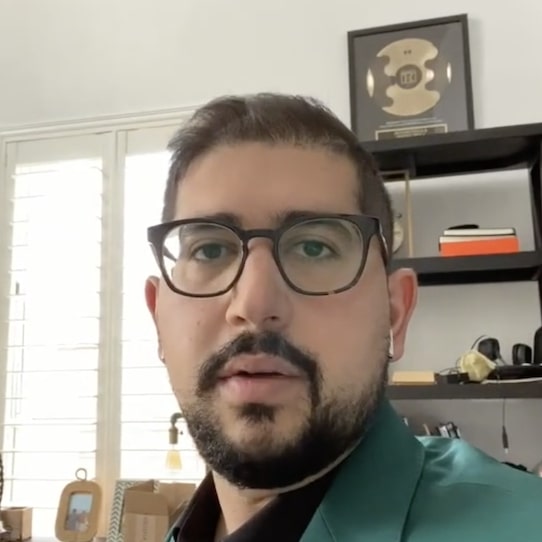 Now, in the beginning, you could generate leads for about $5 each… but then prices started gradually going up.  He then moved over to Google and Youtube for their advanced features and targeted marketing.  Since the numbers made sense and didn’t run into issues with his accounts being getting disable, he decided to jump in with both feet.

In fact, while he was with Facebook, his clients’ accounts were dropping like flies.  He just didn’t want to deal with the headaches.

Rich’s team soon realized that the best approach to YouTube was a combination of direct marketing and providing educational value to his viewers.  In their videos, they answer just about any question someone can think of and then close out the video with something like, “Click here to see how you could start saving money with solar.”

At that point, it’s just a matter of retargeting ads to previous viewers.  He eventually discovered that personal, face-to-face videos did much better than ads that were created with a broad customer appeal.

If you want to get up and running with your digital marketing agency, be sure to check out Rich’s Ad-Visory no-BS Accelerator program: 60 Day Agency Challenge.

Getting the course will probably set you back about $200.  But there is a 30 day money-back guarantee if you’re not happy with it.  Now, he is up front about his 4 upsells, valued at $9k after you’ve purchased.

In my opinion, I like that he pushes the idea of buying existing businesses as opposed to preaching that  “you should become a coach who coaches coaches.”