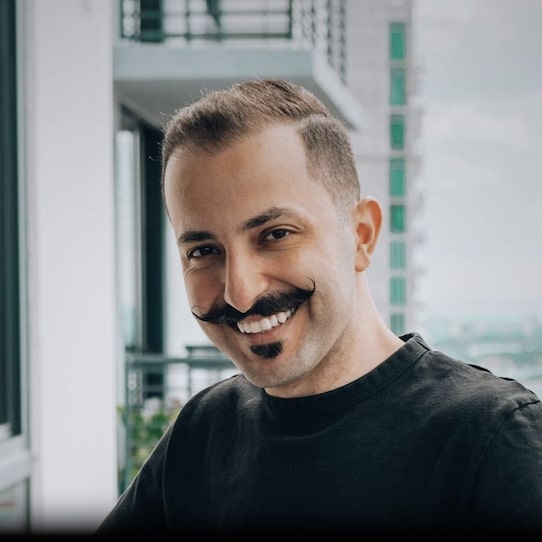 Bashar J Katou is known for his course: BJK University. BJK University was created by Katou to show you how to make money by selling physical products through Amazon FBA.

And while Bashar founded this course, there is still the question: what makes him qualified to teach others?

According to Bashar, he went from 150k in debt, mental health struggles, drinking (and jail time), to making over a million dollars a month online.

Sounds like quite the 360, and we’re all a bit skeptical…so let’s keep going and listen to the rest of his story.

Let’s hit rewind and go back to 2013. Bashar is at his lowest point. He was scraping by by driving Uber and washing dishes. Every day after work, he’d search the internet high and low for ways to make some real money.

He tried out seven different business models and failed at each one.

But the eighth business model worked. And that is how he got started with Amazon FBA. Over the course of a few years, Bashar was able to go from a poor dishwasher to making 10k a month…until he relapsed.

And just as you’d expect, his business tanked. This was a necessary wake up call for Bashar. If you want to succeed, you can never take your foot off the gas.

Don’t ever think for a second that just because your bills are paid or you reached a goal that you can just stop grinding. It’s a mistake many make, and all of them will tell you they regret it.

So how do you stay motivated?

Bashar found helping others was what motivated him, he said: “So something I realized is that the more I kept on just keeping it to myself, again, I wasn’t motivated to get more.”

He also said “There wasn’t a motive to go and get more because again, if I live below my means, and I’m making two to three times what I really need to live off of, why should I keep going out there and making more? That’s why I created BJK University, to stop making it all about me, me, me, and start helping others.” 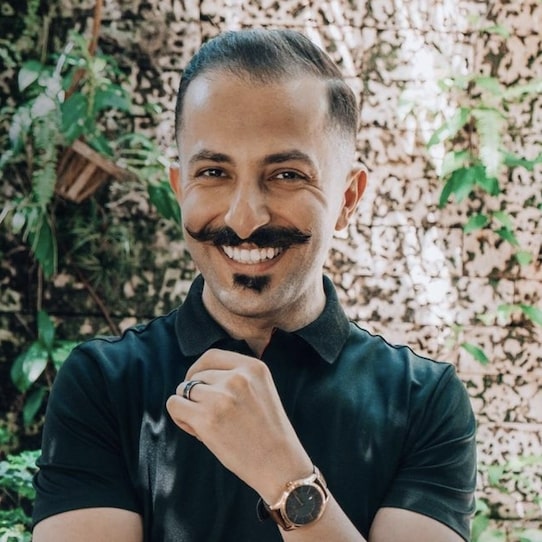 He also shared some wisdom about pushing set boundaries and stereotypes: “What I mean by that is, regardless of where you are in life, age, culture, ethnicity, background, country, niche, business, your studies, your work, doesn’t matter.

Whatever it is that you’re doing. There’s always set expectations and there’s always like, ‘Well this is how it’s always been and we expect you to operate within these parameters.’ I say screw that. Always go against what everybody else expects.”

The most successful people are the ones who aren’t afraid to go against the grain. Do things that make you uncomfortable, question the norms, take risks, try new things. Don’t ever settle for ordinary, always push to be extraordinary.

So, do I think Bashar J Katou is the real deal? From what I can tell, yeah. However, I think that a good chunk of his million dollar monthly earnings is coming from his course…not Amazon FBA.

Don’t get me wrong, I bet he makes money off his Amazon FBA business. However, I can’t say for certain since he doesn’t share any statistics or case studies. In fact,  he usually just references billionaires like Jeff Bezos or Elon Musk in his marketing.