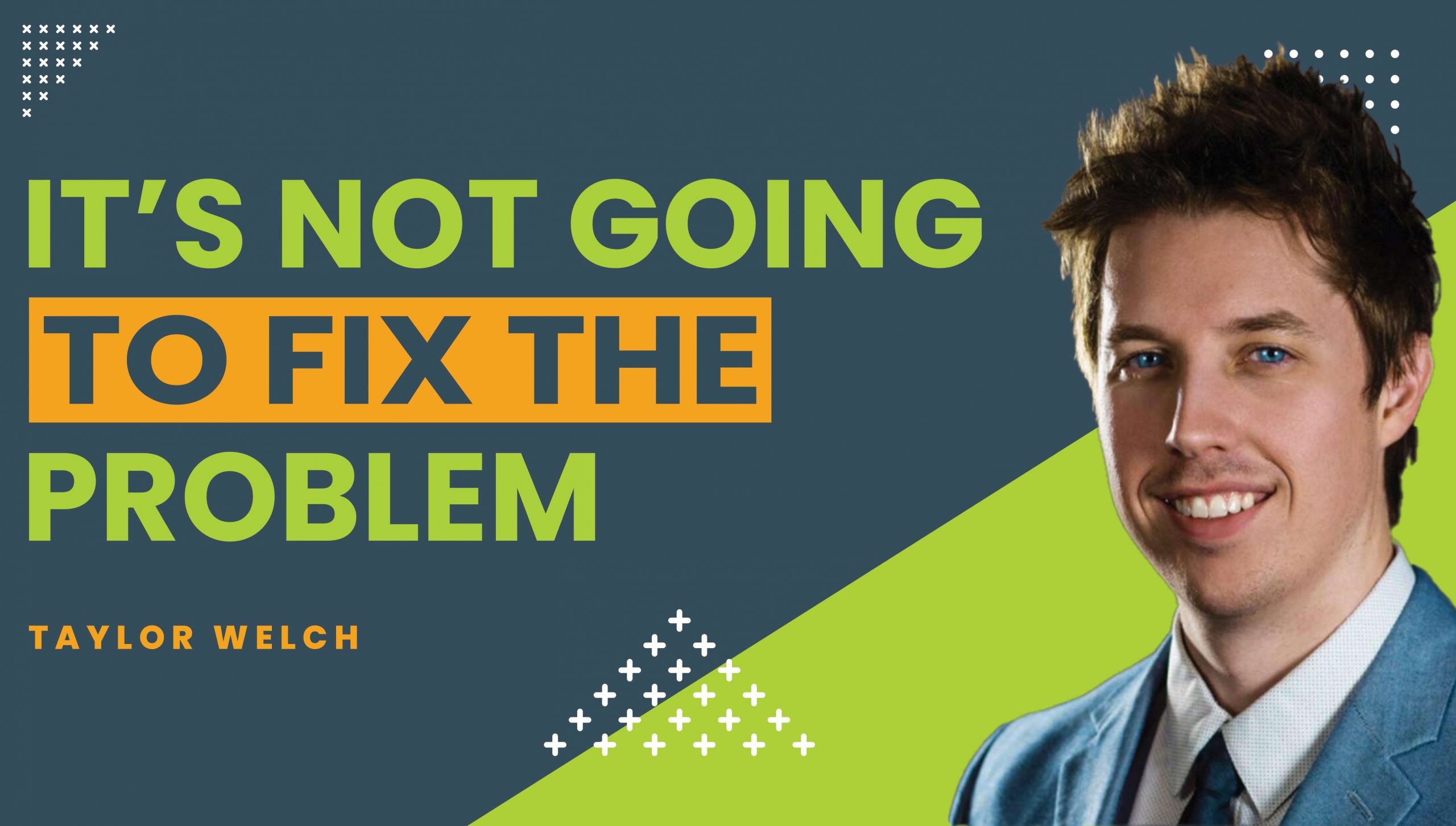 Taylor Welch was talking to his better half back in 2015 about having children.

His wife, Lindsey, looks at him and says, “You know, I don’t really want to have children right now because I feel like I would be raising a child by myself.” Oof. It was a tough thing to hear. But she was right. That was a defining moment for Taylor.

He and his business partner Chris Evans were busy scaling Traffic and Funnels, working nonstop. How could he possibly disconnect and be fully present if they were to have a baby together?

And I had to take a long time to really figure this out.” Eventually he realized he was doing the wrong things. Regardless of how many hours he logged, it wasn’t going to make a difference.

“If you’re working on the wrong things, it’s not going to fix the problem,” he continues. “So I began to scour the complete internet, all of the productivity experts and gurus that you’re probably familiar with today. I read all the books. I bought all their programs.

And I started, for the first time, figuring out not how to do more, but how to actually get more done with less.”

There’s a crazy idea, huh? It led to a three year stretch where Taylor, Chris, and Taylor’s brother, Payton Welch, grew three separate businesses by approximately six or seven hundred percent. Even better, Taylor is now working fewer hours than he ever has before. 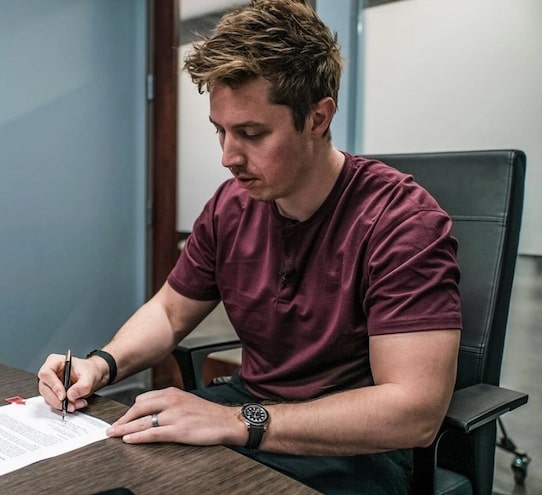 “What I discovered was that ninety percent of all of the things that are in a typical entrepreneur’s day shouldn’t even be there,” Taylor says. “[They] shouldn’t even be doing it. So I created a methodology not only to be more productive but to be more effective. And, when you marry these two ideas together, you become a powerhouse.

“We have thousands and thousands of students who are using it. My whole staff uses it. And it’s crazy. You got to check it out. I think it’s really cheap as well.”

Of course, the story has a happy ending. Taylor is a proud father of a gorgeous little girl. He hopes his story inspires you to accomplish more in business and in your personal life. The Productivity Pack by Traffic and Funnels can help. It’s a series of video trainings.

Short and sweet, seventy-five minutes is all. There’s some cheat sheets, as well as a Morning Formula tutorial. The cost is twenty-seven bucks. There may be upsells after you purchase. Gary Keller’s book The ONE Thing is another resource you should check out.