Phil Pustejovsky used to be homeless, living out of his truck. During this time, while at his lowest, he had plenty of misconceptions about rich people.

Today he realizes how dangerous they were. When you have a false perception of a millionaire, it can prevent you from becoming one yourself.

Think about it. If, deep down, you believe becoming a millionaire will turn you into some awful person that you don’t want to be, you’ll self-sabotage.

You’ll focus on the pain and not the payoff. Continue down the page for my Freedom Mentor review.

Until you erase these myths from your mind, you’ll remain stuck. Regardless of how many videos you watch, hours you work, dollars you invest. Now. Phil’s not claiming all millionaires are exemplary individuals. Some of them are scumbags, sure. Every tax bracket has some bad apples. But be careful believing the stereotype given to the one percenters by TV, movies, the media, and probably most of the people around you.

After Phil posted a YouTube video titled “How To Think Like A Multi-Millionaire,” he was surprised to see how many people in his own audience, people he assumed knew better, still had negative beliefs about millionaires. “They have awful family lives,” commented one person. “All they think about is money,” wrote another.

In an attempt to put this matter to bed once and for all, Phil made this YouTube video, “The Five Myths Of Millionaires.”

Myth number one is that millionaires inherited their money. Not so. According to Phil’s research, ninety percent of U.S.-based millionaires did not inherit a single penny. They earned it. No handouts.

As far as the ten percent goes, many of them go on to squander it because they never appreciated it to begin with. Easy come easy go. Millionaires remember their struggle and because of this tend to take better care of their money. 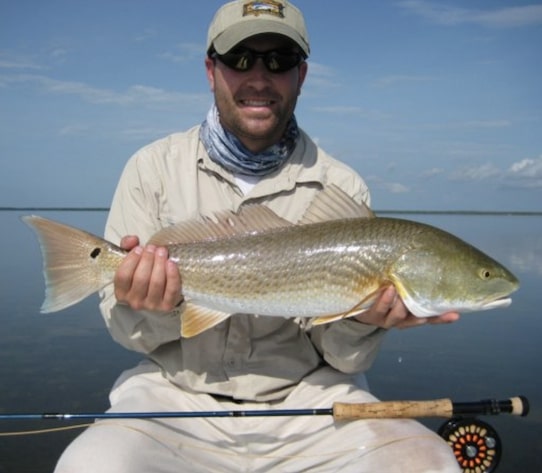 The second myth is that all millionaires are workaholics. Untrue, says Phil. The majority of millionaires work consistently, yes, but live balanced lives. If they didn’t, it would undermine economic progress. They would suffer burnout, divorce, addictions. To be productive enough to become a millionaire, one has to take care of their mind, body, spirit, and relationships. Again, I’m sure we all know a work-obsessed millionaire, but I get what Phil’s saying.

Myth three is that millionaires are greedy. In Phil’s experience, the opposite is true: most are quite generous. “Money is like manure,” Phil says, “if you let it pile up, it stinks. If you spread it around, it fertilizes.” His point is that you have to give a lot in order to receive a lot. Greed burns bridges.

Unselfishness builds them. Myth number four is that millionaires are dishonest. Nope. Honesty is a key component of wealth building. You simply can’t lie your way to the top, Phil argues.

The fifth and final myth is that millionaires are self-made. What an arrogant oxymoron, rants Phil. As we learned in myth one, millionaires don’t come out of the womb wealthy. Environment, experiences, family, friends, teachers, professors, business partners, mentors, competitors, authors, speakers, employees, independent contractors, virtual assistants, the list of contributing people and factors is almost endless. Wealth building is largely the result of your cooperation with others.

The only shortcut to becoming a millionaire is to be mentored by one, Phil says. His Apprentice Program is one option.