Chance & Abdul On How They Game Productivity 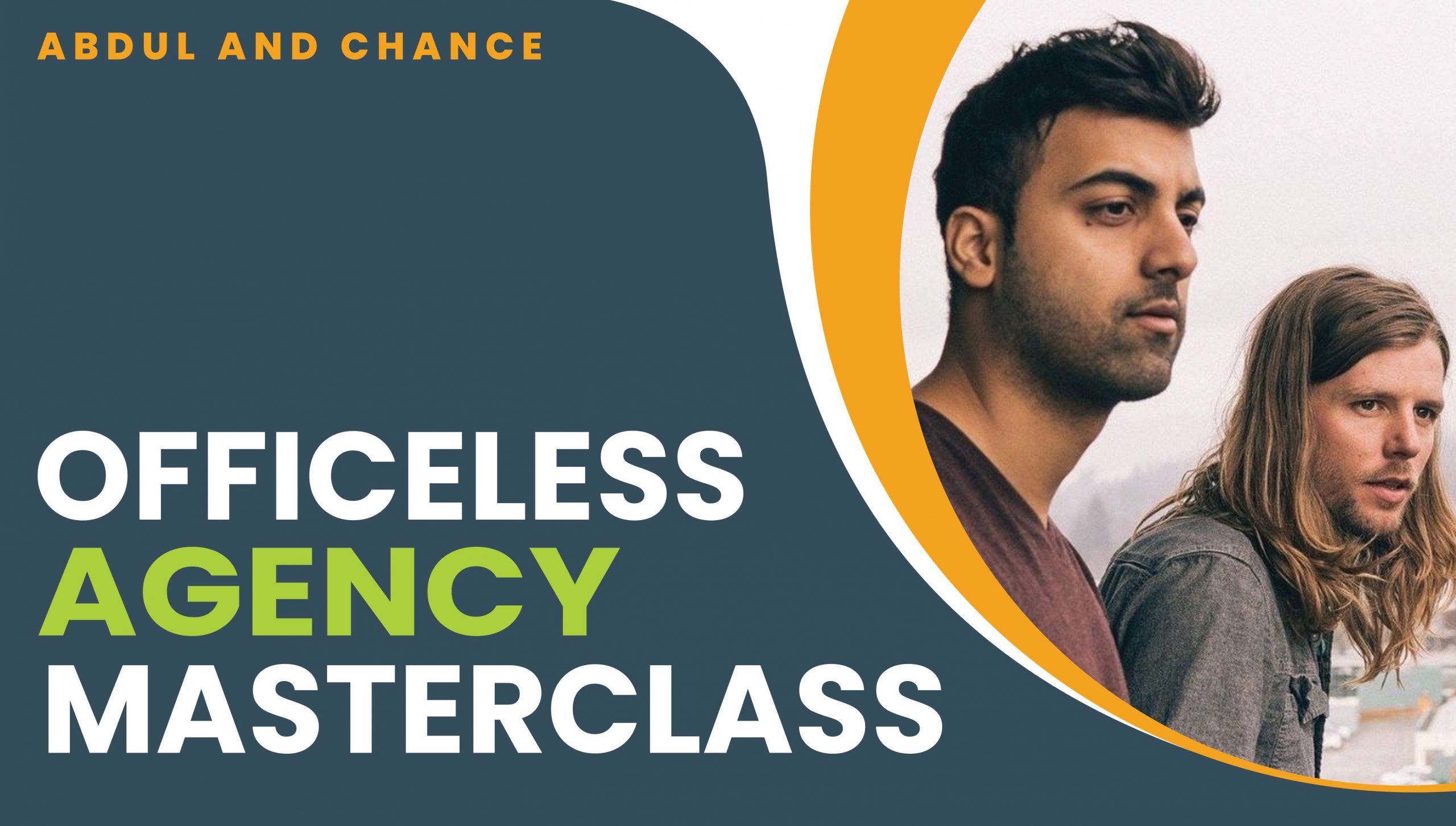 Despite the fact that they have a Modern Millionaires course, manage their own agency, and have been highlighted in a Forbes article, Abdul and Chance never seem to put in a full day’s work.

What is their secret to juggling so much? Continue reading to find out more.

Here are the top three productivity tips that they have to offer. The first of these is having someone to hold accountable for your actions.

When Chance first met Abdul, that was the most important thing for him. Gamifying execution helped them push each other to greater heights.

“A secret that we did,” Chance says, “was, we’d give each other three tasks for each week, and we would put a hundred dollars on each one. Then, at the end of the week, by Sunday night, if you didn’t get it done, you owed the other person a hundred dollars.” Based on their second productivity hack, you should spend the first 15 minutes of the day planning out what you will work on. That’s when you may start marking off the tasks you’ve outlined in your calendar. And you may want to think about what you can do to boost your chances of success.

“When you do that, those fifteen minutes are probably the most valuable fifteen minutes that you’re going to spend throughout the course of the entire day,” Abdul explains. “Then after that, you can start checking them off [the list of things you wrote down to do] one by one. That way, you don’t owe your accountability partner any hundred dollar bills.” In other words, if you don’t prepare for success, you’re setting yourself up for disappointment. Decide what has to be done and then get to work.

Another productivity hack that you’ve certainly heard before but haven’t tried is waking up early in the morning. The secret is to get to bed early. If you’re tired when your alarm goes off at six o’clock, it may be because you’re not getting enough sleep.

Although it may seem counterintuitive, it’s true that waking up an hour or two sooner allows you to enjoy a peaceful, uninterrupted period of time. 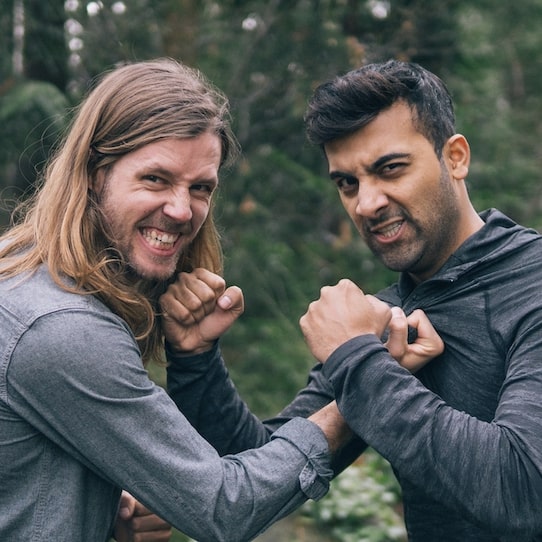 According to the Modern Millionaires, that’s when you can make your millions, from six in the morning to noon. “These are some productivity habits or hacks that have grown our businesses really fast,” Abdul says. “Before we had implemented these habits into our lives, it was more difficult to grow.

A lot of friction was there because all these other people’s agendas were coming into our schedules. We were waking up and checking our emails, but once we stopped, things just started flowing better.”

“We started doing things that mattered. Things which were not urgent but really important, we started checking off our list. If you’re not focused on those thousand dollar an hour activities, you’re getting sidetracked, you’re not adding value to your bottom line. So work on these three things. Get an accountability partner, start your day early, and take the first few minutes to plan out exactly what you’re going to work on, and knock out those thousand dollar per hour activities before everyone wakes up.

The digital billboards method is something that Chance and Abdul teach others to use as well. Facebook and Google advertising may be set up in a matter of minutes to link buyers with vendors. When you act as a middleman, you’ll get compensated on a monthly basis. There is no time or motivation for businesses to set up the advertising themselves despite the fact that they are simple to do.

The reason they’ll each pay you a four-figure monthly salary is that you’re making them a lot of money. $10 dollars buys you Officeless Agency. Seven or eight thousand dollars is needed to become a Modern Millionaire.