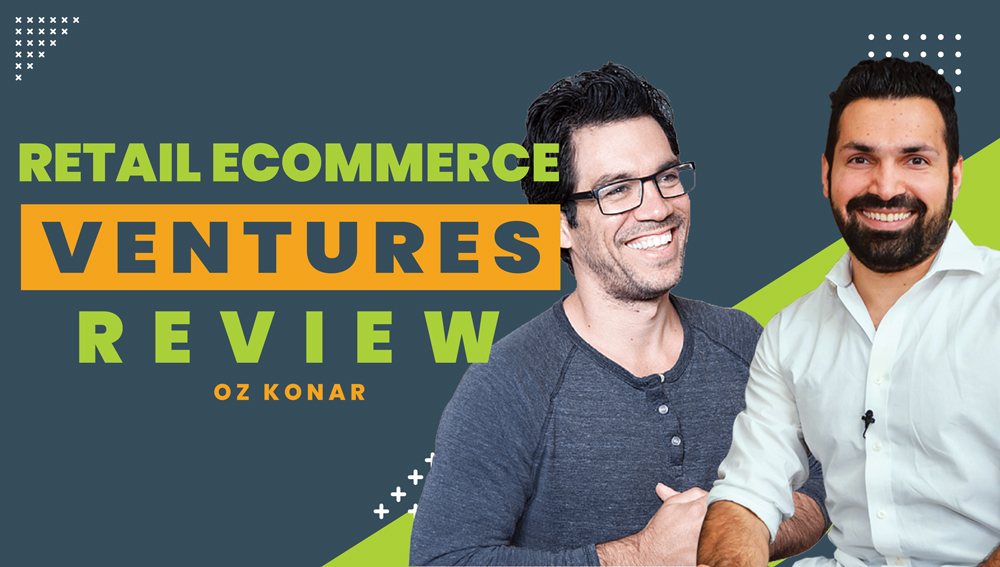 You might have encountered Dr. Alex Mehr and Tai Lopez marketing their new project,  Retail Ecommerce Ventures. As if finding diamonds in the rough, the duo’s approach is purchasing well-known offline enterprises that are having a hard time with financial challenges and converting them into online brands, with the hope that it will succeed online.

If you are interested in what they are doing, you can learn more about their business model by filling out a quick application form and then joining them for a live Zoom session where they will explain their business plan in further detail.

If you are an accredited investor and  decided to co-invest with them, you will be required to sign a non-disclosure agreement (NDA).

One of the successful acquisitions they had was Dressbarn from Ascena, a publicly traded company, in 2019. The acquisition was the company’s first of the year. Dressbarn generated more than $700 million in sales the previous year. This is an example of what they claim to be genuine brands that they are obtaining from third-party sellers.

Still there are those who were skeptical and questioned their ability to develop it into a profitable web brand. I won’t blame them for it.

They managed a few and showed that their strategy works. Skeptics’ first assumption was that the huge amount of internet sales they were seeing was only due to the enormous number of physical retail locations they controlled. Although revenue started to flow even before the storefronts were closed, REV reopened their online store on the first day of operation, and there were actual sales!

“These brands have value,” Tai says. “That is our thesis. We wanna share with you many things that I can’t even say on this video. If you’re an accredited investor, click that link below. We do not share your info. We definitely do not sell your information.” 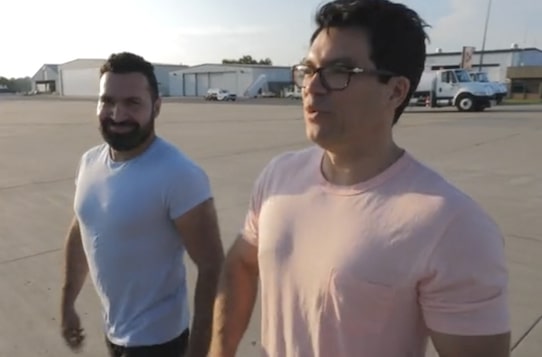 “Let us share with you what we consider to be one of the best strategies you can invest in as a private investor. And, you know, the stock market’s there. It’s doing what it’s doing. But there’s a lot of deals circulating that people don’t know about. I believe this is an opportunity you don’t wanna miss out on.”

Retail Ecommerce Ventures’ current holdings include but not limited to the following:

I know a few of these companies and are happy to see them doing well online. Everything seems to be a terrific deal until they inform you about the minimum investment you’ll be required to make. Over half a million bucks, to be exact.

You must also sign a document stating that you are trusting Tai and Alex with that money for a period of at least five years. Is it all too much to take in? Please allow yourself sufficient time…

Take your time before you give over your half-million dollars, do a thorough background check on these two. What I saw online is not as gratifying as finding someone to whom you would entrust your hard-earned money to. However, keep in mind that these slurs and unfavorable comments are subjective and may be the result of a highly competitive time and spirit. .

I’d rather put my money on the shoulders of someone who has previously established himself in the field of investment, if I’m not being blunt about it. There’s a big difference between online marketers and investors, I wonder which category I’d put themselves in? If my gut feel is right I’d lean towards the first. That does not rule out the possibility of them being successful investors in their own right. If my money is on the line, why take a chance?

They are running endless ads and spending millions of dollars to get you into the dream of co-investing with them in a venture capital company. Is it necessary if their service is so fantastic?