The Rise Of The Digital CEO Review 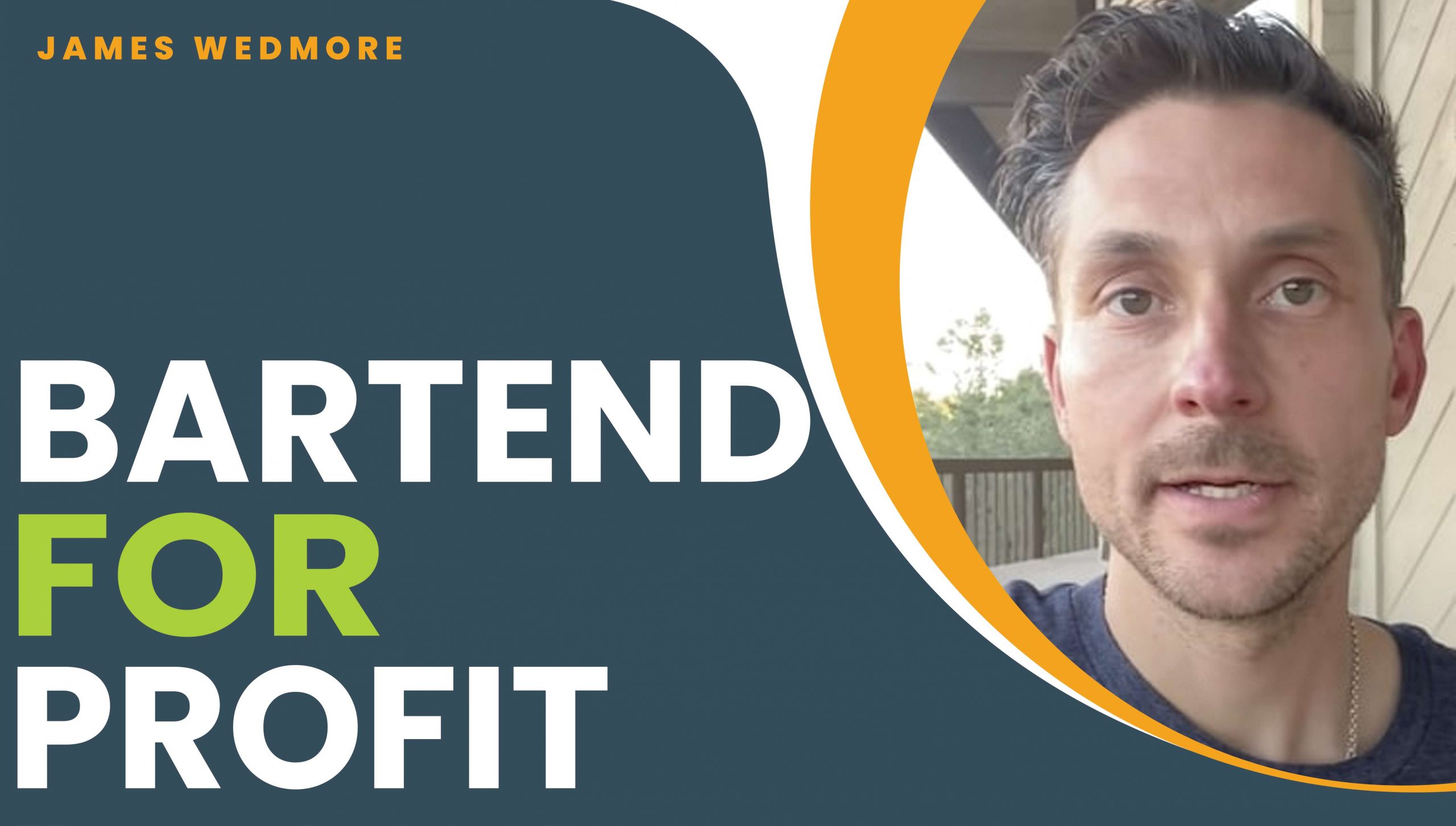 James Wedmore built a ten million dollar a year online business. His journey began back in 2006, when he started a mobile bartending service in Orange County, California. Lots of fun. Lots of cash. But also lots of long weekends.

So, in 2007, he took his bartending knowledge and experience and rolled it into his very first digital product: an eBook called Bartend For Profit. In need of a website to sell it on, he bought a nine hundred and fifty page book on HTML, read it twice, and got to work.

Nine months of tinkering and tweaking later, he made his first sale. That changed everything. And when James found out that that customer had found him on YouTube, he began making videos like crazy. More sales followed. His film degree certainly helped.

In fact, more people were asking him how he was making his YouTube videos than his cocktails. So, by late 2011, he launched his complete YouTube training course: Video Traffic Academy.

James recalls making a whopping four hundred thousand dollars in his first thirty days. Even more impressive when you find out the product was only ninety-seven bucks. Overnight, he had become the go-to YouTube guy online. All of his dreams had come true.

He had the money, the toys, the freedom, even internet fame. But despite all that, he fell into a deep dark depression. James realized the only thing that made him feel good was helping people.

He set out on a mission to impact even more entrepreneurs. The year was 2016. James created Business By Design, a coaching program slash mastermind to teach others how he was structuring and running his digital businesses.

Today he has over five thousand students from more than a dozen countries across the world. All of this led to the eight figure a year empire James now has. 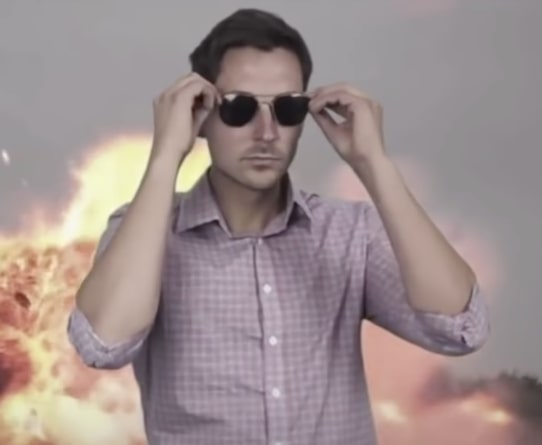 More than that, it was the courage to try multiple things. The faith to follow his heart. And the desire to create something that helps others. That’s the story of James Wedmore. But what about your story? Because the reality is, before and in between those big wins, James struggled and stumbled around in the dark.

He was unwilling to ever ask for help, get guidance, follow someone else’s path. And that’s where he wants to assist you.

James is kicking off a “free” live training series. It’s called The Rise Of The Digital CEO. Throughout the three-part workshop, he’ll walk you through his business blueprint. “And I cannot tell you how many successful entrepreneurs I work with and talk to today that admit they left out so much opportunity, so much success, and so much growth because they didn’t ask for help or get guidance sooner. And I don’t want that to be your story,” James said.

Should you attend The Rise Of The Digital CEO? Yeah, sure, why not? The guy’s got skills. He’s made a ton of money online. Surely you can learn a thing or two from him. Just know, like the saying goes, there’s no such thing as a free lunch.

The man doesn’t make ten milli a year handing out free advice. This workshop will one hundred percent end with a pitch for one of his pricey programs. Probably Business By Design.