Affiliate Marketing: Worth Your Time In 2022? 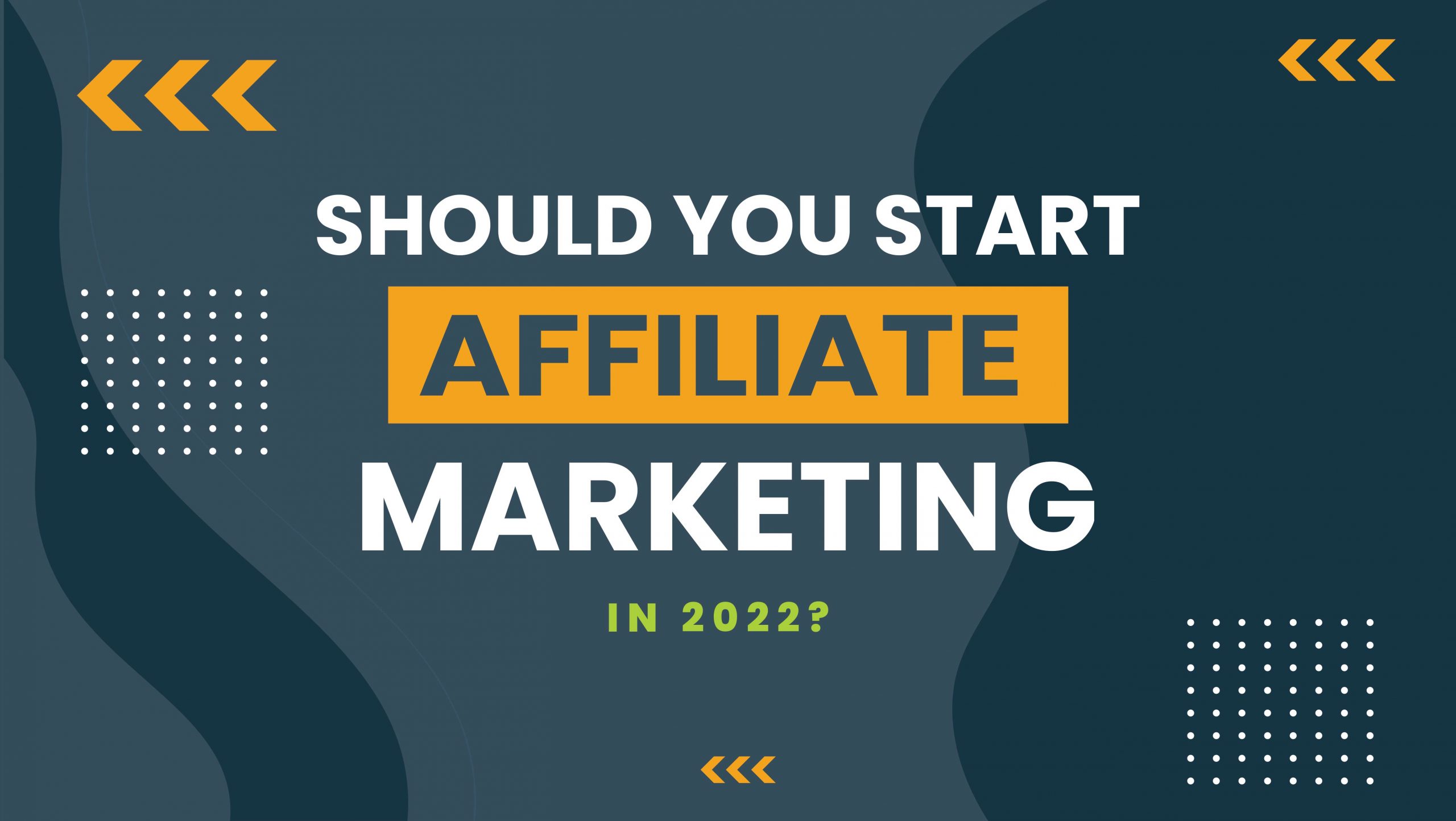 Is Affiliate Marketing still viable in 2022?  If so, what do you need to do to get up and running… should you even bother with competition growing at such a break-neck speed?

So affiliate marketing is essentially when a company, such as Amazon pays a commission to somebody like you, who does not work for Amazon, for bringing them orders. In this situation, you, the associate (aka, affiliate), would normally achieve this by producing some sort of online content. Perhaps it’s a website, such as this one.

You blog about popular products and send customers to Amazon using a unique link that may be traced all the way back to yourself (ie, an affiliate link).

You get a tiny commission if someone joins. Believe it or not, you can become an affiliate for almost any product or brand. Most businesses have free affiliate networks that you can join. If that doesn’t work, you could still contact the company or inventor personally and try to work something out.

When determining what to market, there are many factors to consider. It’s excellent in the scenario I just mentioned because you don’t have to persuade someone to purchase an Amazon Music subscription.

It’s a safe bet to say that Amazon is one of the largest companies in the world. Their products don’t really need to be pitched. Nobody is going to say, “I don’t know, dude, this Amazon thing sounds like it might be a scam!“

When you utilize your affiliate link and say, “Hey, and if you enjoy this new pop song, head here to check out the A-List Pop playlist over on Amazon Music.” Doesn’t this make it easier for you, the affiliate, to turn complete strangers into buyers?

On the other hand, these gigantic corporations, such as Apple and Walmart, and others, have tremendous overheads. As a result, there isn’t much wiggle room in their product margins to give you, the affiliate, a large share.

Some of these things, such as music, literature, and gadgets, may pay you less than a buck per referred sale. So, crunch the numbers. To replace your work, you’ll need to generate thousands of sales per month. 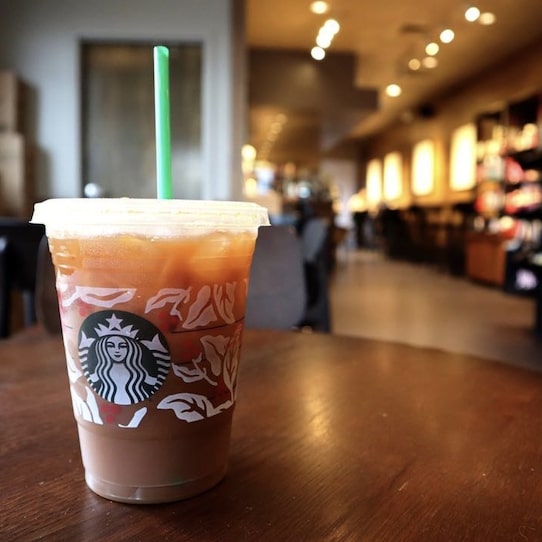 Which is really hard today, in 2022, when you’re competing against millions of super affiliates. What’s the solution? You might always check for affiliate networks that pay out a lot of money. You may, for example, recommend a guru’s training or mentoring program and earn a thousand dollars or more each transaction.

It’s fantastic in this case when you’re doing rather well with only a few successful referrals every month. However, A) you’ll be competing against the best affiliates, and B) conversions have become much more difficult (everyone thinks everything in the e-learning area is a scam, for example).

What else should you think about?

Since ads are so expensive, it’s hard to remain in the black. Blogging is extremely competitive, and you’ll be way behind the curve because some bloggers have been at it for months or even years. How will you stand out in a world when social media seem a bit pushy and there’s so much noise?

So, if you’re going to start pursuing affiliate marketing this year, you’ve got a lot to consider in terms of traffic. So, should you jump in the game?   Well, only you can answer that for yourself.

Look, I’m not one of those folks that chucks every other business strategy out the window in the anticipation that you’ll choose ours. Affiliate marketing is still something I believe is absolutely awesome. It lets you to concentrate on a few high-level abilities (traffic and attraction) while avoiding many of the other difficulties of marketing your particular good or service.

I’ve previously identified the most serious disadvantage (competition). Loss of control would be a distant second. It’s not a pleasant experience to know that your money is in the hands of someone else.