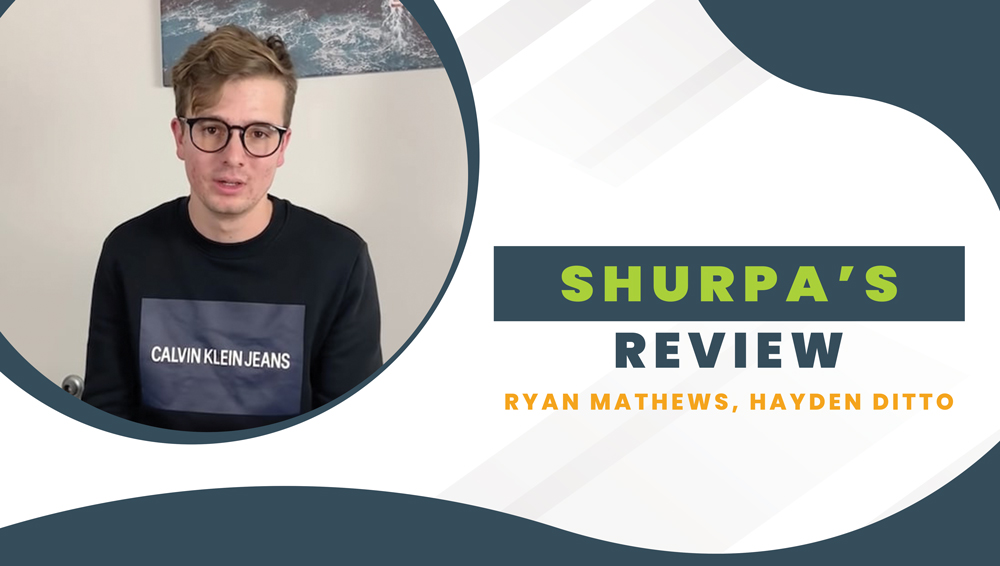 Would you believe it if Ryan Mathews and Hayden Ditto told you that it only involves three steps?

Yes, a three-step system that you can replicate anywhere you are in the world.

It runs on autopilot, and there’s no previous experience needed. You don’t even need to be techy.

For 60 days, they promise that you, too, can have the same success on Shopify.

Too good to be true?  Or a once in a lifetime opportunity you can’t afford to miss?

We’re about to find out. Continue reading for my Shurpa’s review.

First of all, it’s a bit of relief that this is not about selling substandard items sourced from China.

You also don’t need thousands of dollars spent on inventory. Your credit cards are safe too, because you don’t need to pay for Facebook ads. And you won’t be wasting your valuable time only to fail miserably.

To begin with, it is simple to use. It is virtually hands-free.

Moreover, it is ethical. Hayden thought Ryan the process.

When they worked together, things really began to take off. They quickly climbed to a monthly income of $40,000.

Their e-commerce success may be summarized as follows. The first reason is that they offer items that consumers truly need or desire to buy.

As a second strategy, they focus on the easiest targets to capture. In short, they go after easy wins.

Three, they have a strong desire to establish brands.

Four, as a consequence of all this, many of their consumers return to purchase from them repeatedly.

With the Print On Demand system (POD), companies don’t have to risk a lot of money and time before they know whether their items will be a success.

Choose something you know has the potential to make six figures. It must have a devoted following. Competition is minimal. You’ll truly stand out when you brand it. They employ a program called Commerce-inspector to find items that are currently selling well.

You can use the same tool to check out Shopify’s top-selling themes. Basically, it’s merely copying what’s working and getting rid of what’s not. 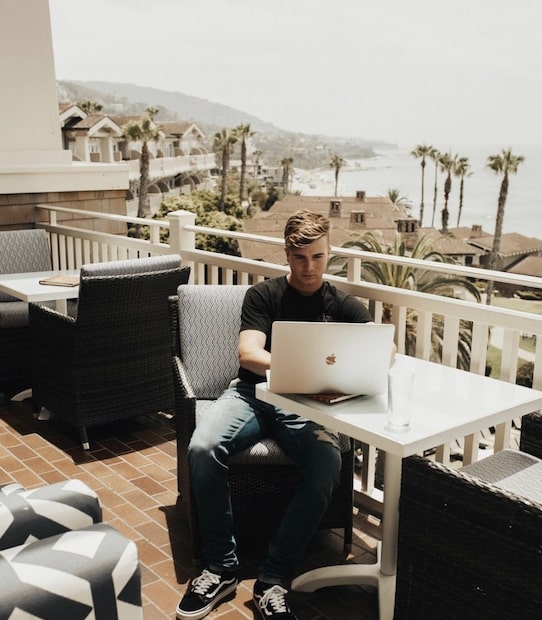 The question now, though, is how will customers discover your Shopify store? Hayden and Ryan devised their own JST-free traffic system.

They don’t divulge the details on this, but they mentioned something like “influencer marketing on steroids.”

To understand more, he urges you to schedule a 30-minute strategy call with him. You are free to do so if you’re a diligent worker, have a growth attitude, and aren’t in dire financial straits.

Neither Uplevel POD nor Nextlevel POD‘s prices were mentioned. In most cases, if not all, a phone call involves at least $2,000, if not more. In this scenario, my guess is at least $5,000. If that’s not an issue, I have a good feeling about these two.

No doubt about it, these guys are still young and inexperienced. However, they seem to be walking the talk. Additionally, I like that their e-commerce model safeguards your time and money from the start, allowing you to go live with no sponsored advertising.

But when it comes to imitating successful Shopify sites, I don’t like it. You can be savvy without being slimy.