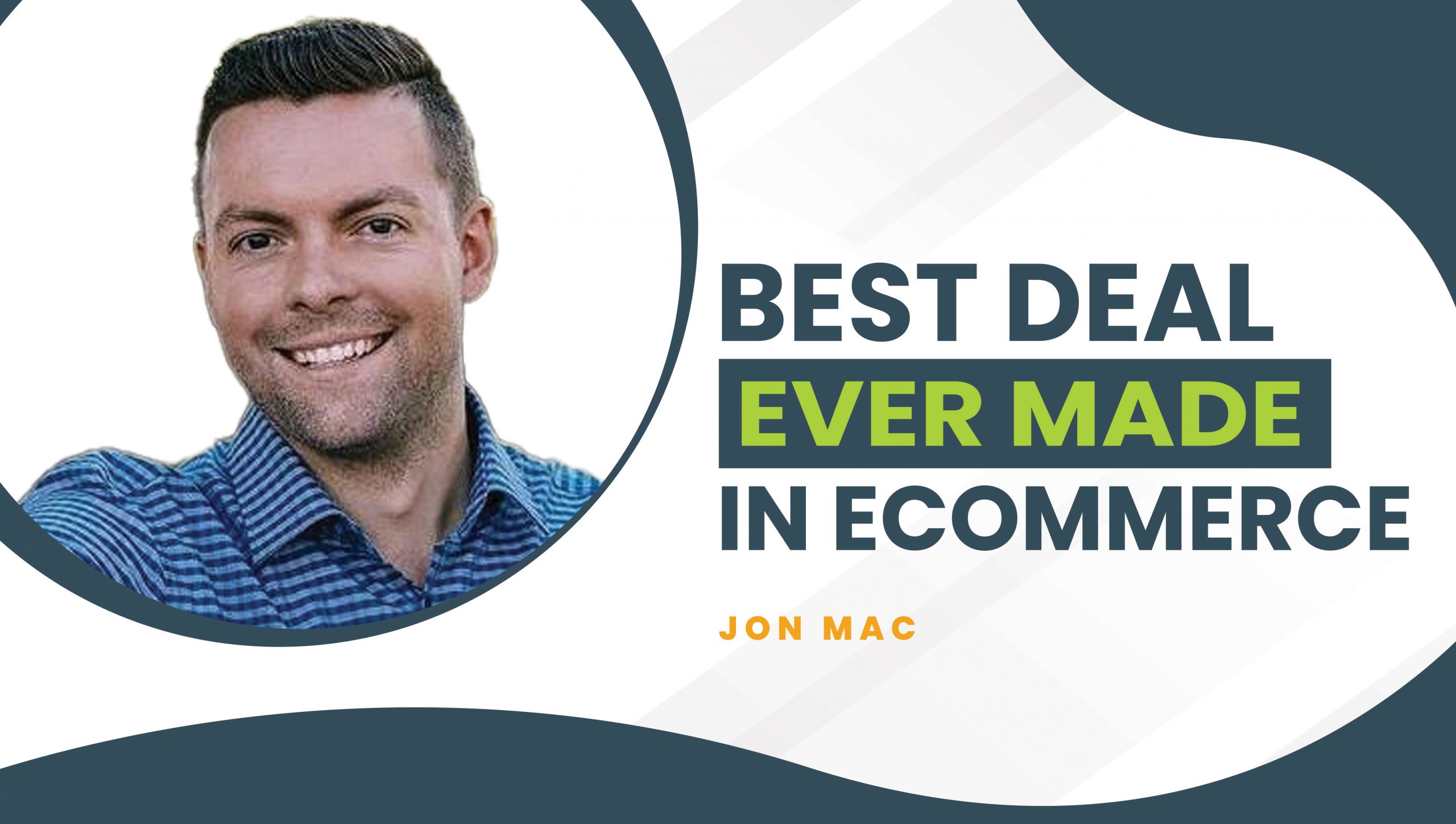 You probably recognize Jon Mac from his CommerHQ. He helps you build and manage your ecom brand using his own support, training and software.“If I gave you ten bucks, what would you buy with it?” Jon asks from his YouTube ad. “A burrito from Chipotle? An iced latte from Starbucks? Fine, I guess.

But what if I told you that with just a ten dollar bill you could achieve total financial freedom for you and your family for the rest of your life?” Keep reading for the full Store Formula review.

“That would be the best deal ever made, right?” he continues. “Well, maybe I’m crazy, but that’s the deal I’m putting on the table for you right now. I’ve developed a simple, proven system that’s allowed me, a regular guy from Canada, to create a simple, dependable business that generates job-replacing income every single month.

So forget the expensive coffee just for today. Because I’m sharing that system with you for just nine dollars and ninety-nine cents.”

Jon Mac says he runs this whole operation from his laptop and that he can literally go and work from wherever he wants. You’ll be getting access to that same exact opportunity and even though he’s been coaching for 4 years now, he’s still widely unknown in the ecom space.

Are you looking for an officeless business that could give you the consistent revenue you’re dreaming of? Jon has some students that are making 100k per month by following his methods.

The ad get’s a bit more wild. It claims that you can reach this success by just working an hour per day. Those same students get to go outside and enjoy the day with their friends and family, instead of wasting 8 hours a day slaving around for a boss.

They’re also not stuck at home working on their internet business 24/7 developing all sorts of bad posture. 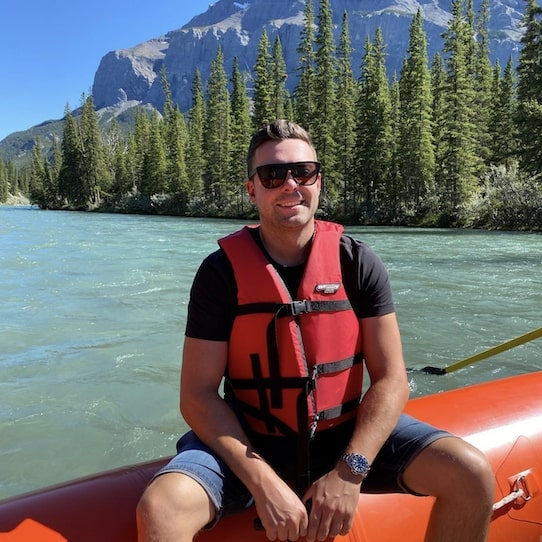 Store formula will show you how to pick the same winning products he does, on top of how to drive buyers to your site for consistent monthly sales. Jon believes his system is recession proof and that overhead is basically non existent. He also assures you that you don’t need to be a marketing or tech wiz to make this a reality.

He says that after your site has gone live and sales start rolling in, you can monitor your whole biz from your iphone…so long as you’ve got internet.

So how much is the ask?

Apparently for now you can get his strategies, steps, and details for just $10. Jon’s old mastermind clients had to pay big bucks before you. So consider yourself lucky. Then you’re hit with a testimonial from Isabel who made a million in sales just 6 months after launching all while being a stay at home mom.

“Super freaking proud of myself,” she wrote in Jon’s private Facebook group. “What a journey! A roller coaster of emotions, that’s for sure!”

“Truth is, the officeless business system is the perfect business model,” Jon says. “And no other digital marketing expert is teaching this; and if they are, they’re not doing it correctly. It can work for anyone, regardless of skill level or how much money you have or how much time you have.

You can get started right away, super simple.” All that sounds great for just $10, but I’m sure that once Jon has you bought into Commerce HQ, he’ll hit you up with a bunch of different upsells.