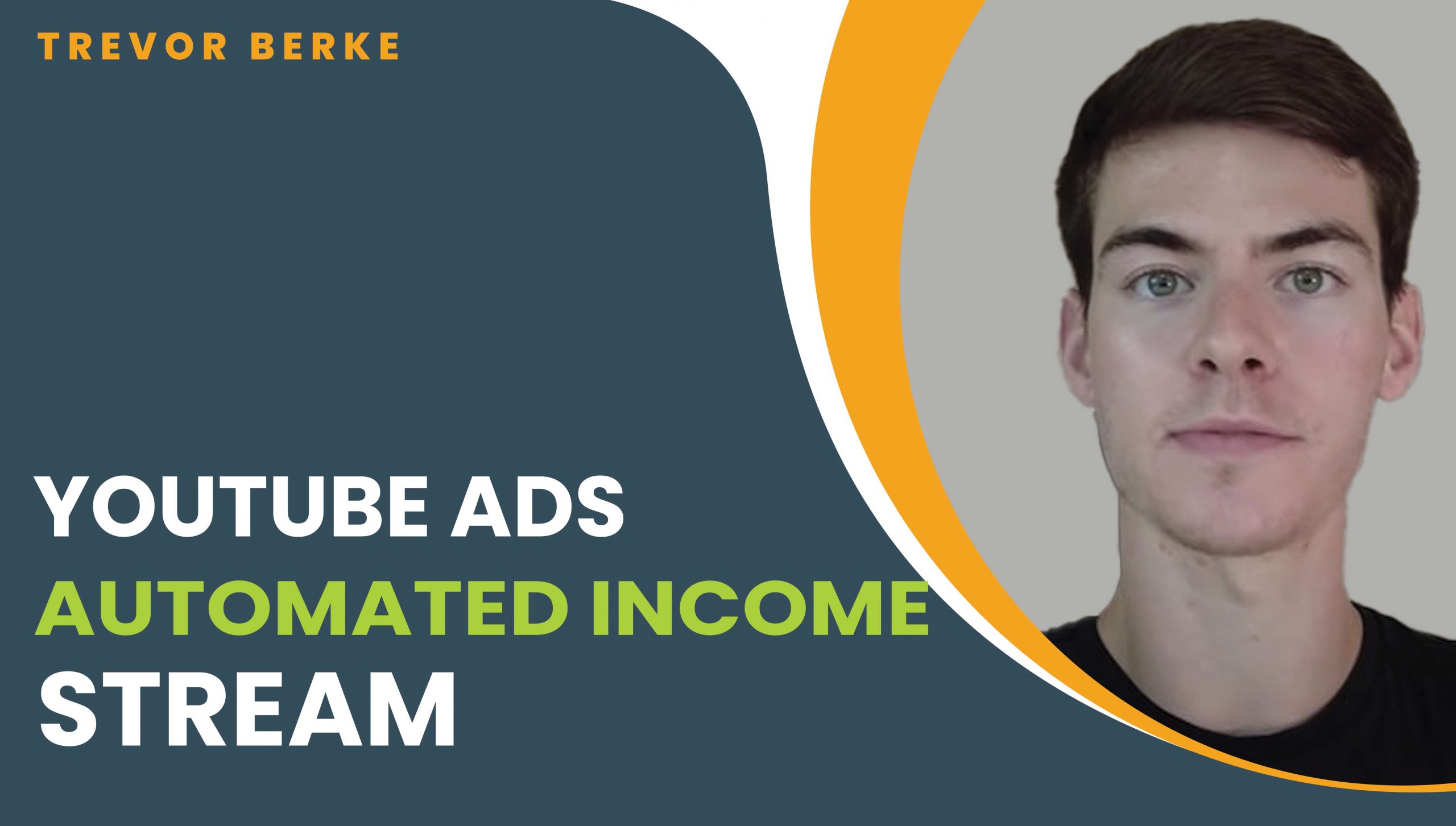 Trevor Berke is a controversial character. With each version, his YouTube commercials become more and more bizarre. In the latest video I watched, this jackass jumps out of an elevator with a bucket on his head yelling at you to quit vegging out in front your laptop watching cat videos because he’s uncovered the definitive way to make a couple extra hundred dollars every month.

Now I understand. With all the online gurus promoting Shopify or Amazon FBA, you’re undoubtedly ripping your hair out. That’s not the case here. But then this guy throws a license plate on the floor with “eCom” engraved on it.

“But, the best news is? This is an automated income stream. So, just like Alexis here who saw this ad [flashes picture of the supposed Alexis], she was just watching YouTube, clicked on this ad, got inside the one hundred percent free training that I put together for you, she implemented everything that I did and made over sixty-two thousand dollars in a single month [flashes proof, but it’s dated 2020, which is like ten years ago in internet time].” 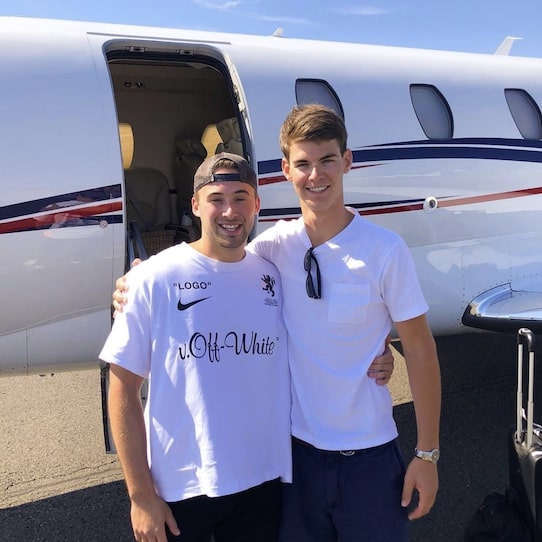 Feel free to register, after all at least THAT’S free, right?

Now, at this point it doesn’t take a mind-reader to see that I’m not a big fan of this guy’s marketing tactics.

Is it possible to make money by showing people how to improve their credit score (this is what he teaches)?

And can you automate the whole process?

But do I stand behind the idea of telling every Tom, Dick and Harry that they can make $5k on day one without really doing much?

So, that’s where I draw the line…