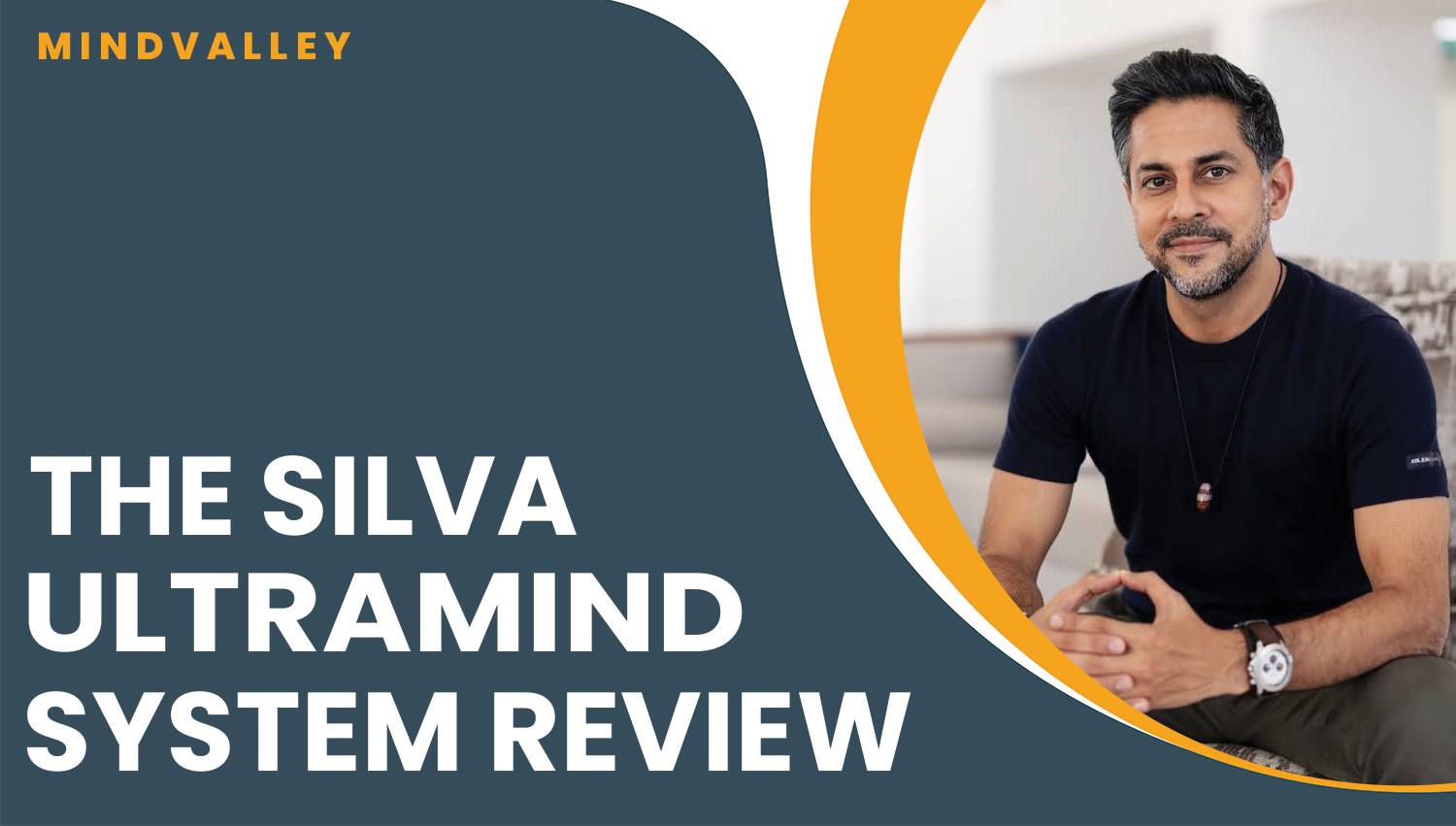 Mindvalley’s Vishen Lakhiani claims you can access altered states of mind to transform your reality.

How? By buying their 12 hour masterclass, The Silva Ultramind System. The cost is $399 or three monthly installments of $149. Read on to see if it’s worth your money.

The Silva Ultramind System is “a highly optimized framework for awakening your mind’s fullest potential,” Vishen writes. It builds off of The Silva Method, developed back in 1960 by radio engineer Jose Silva. He identified four states of consciousness: beta, alpha, theta, and delta. And determined alpha and theta were most important for personal growth.

Therefore, Mindvalley’s new and improved program, The Silva Ultramind System, is designed to give you the knowledge and tools to be able to tap into these heightened states of awareness and ability at any time you like.

As a result, you should be able to: turn dreams into reality, quicker and easier; improve your decision-making; honor your true calling; spend more time in a state of flow; enhance creativity; find peace; heal holistically; and become more optimistic.

Should you join, plan on devoting roughly 20 minutes a day for four straight weeks to complete the training. Included with your purchase is 28 days of group coaching with Vishen Lakhiani; alpha and theta beats (to help you rapidly and consistently reach those peak states); an app for your mobile phone for on-the-go learning; and lifetime access to the private Mindvalley support group.

Still not sure if it’s for you? Well, according to the sales page, The Silva Ultramind System is for anyone and everyone who would like to benefit from mastering altered states of consciousness. But especially those who are looking to: 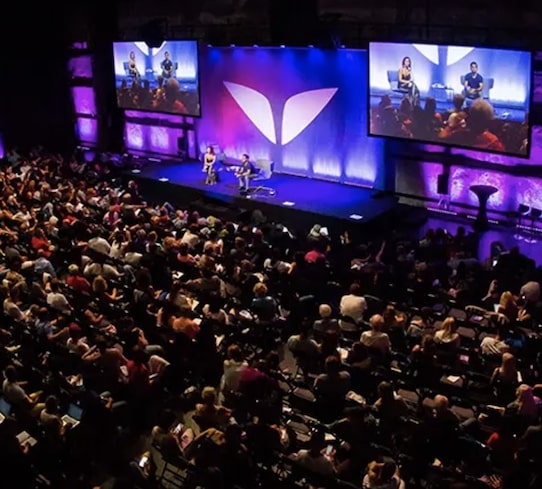 So basically, The Silva Ultramind System can help everyone on the entire planet live their best life. Call me a hater, but I think this program is a total sham. Virtual snake oil. And somehow, more than 150,000 people have been duped into believing they can hum their way to happiness and success.

(That’s how many students have enrolled thus far. Which is, oh about $60 million dollars in pure profit for the Mindvalley marketing machine. Unbelievable.)

“Okay, so why do they have positive reviews?” you might wonder. I’d say those are folks who would be high achievers regardless. That, or, same as with most supplements: it’s a placebo effect.

They believe it’s working, and that belief is the real value, not the bogus beat playing through their AirPods Pro.

The beauty, for Mindvalley, is that none of this can be proven either way. As long as they don’t make any income claims, they can continue to sell password-protected nothingness and have a bunch of white collar hippies rave about how Vishen has helped them “be more centered,” “strengthen their intuition,” and “communicate with higher powers.”

If they had something about combining this mind empowerment mumbo jumbo with doing difficult things, being consistent, and working your face off, I wouldn’t have been near as critical.

But the way this was presented was essentially, you pay $399, do nothing, and you’ll have the world in the palm of your hand. Where I’m from, that’s called lying. And it’s not cool.