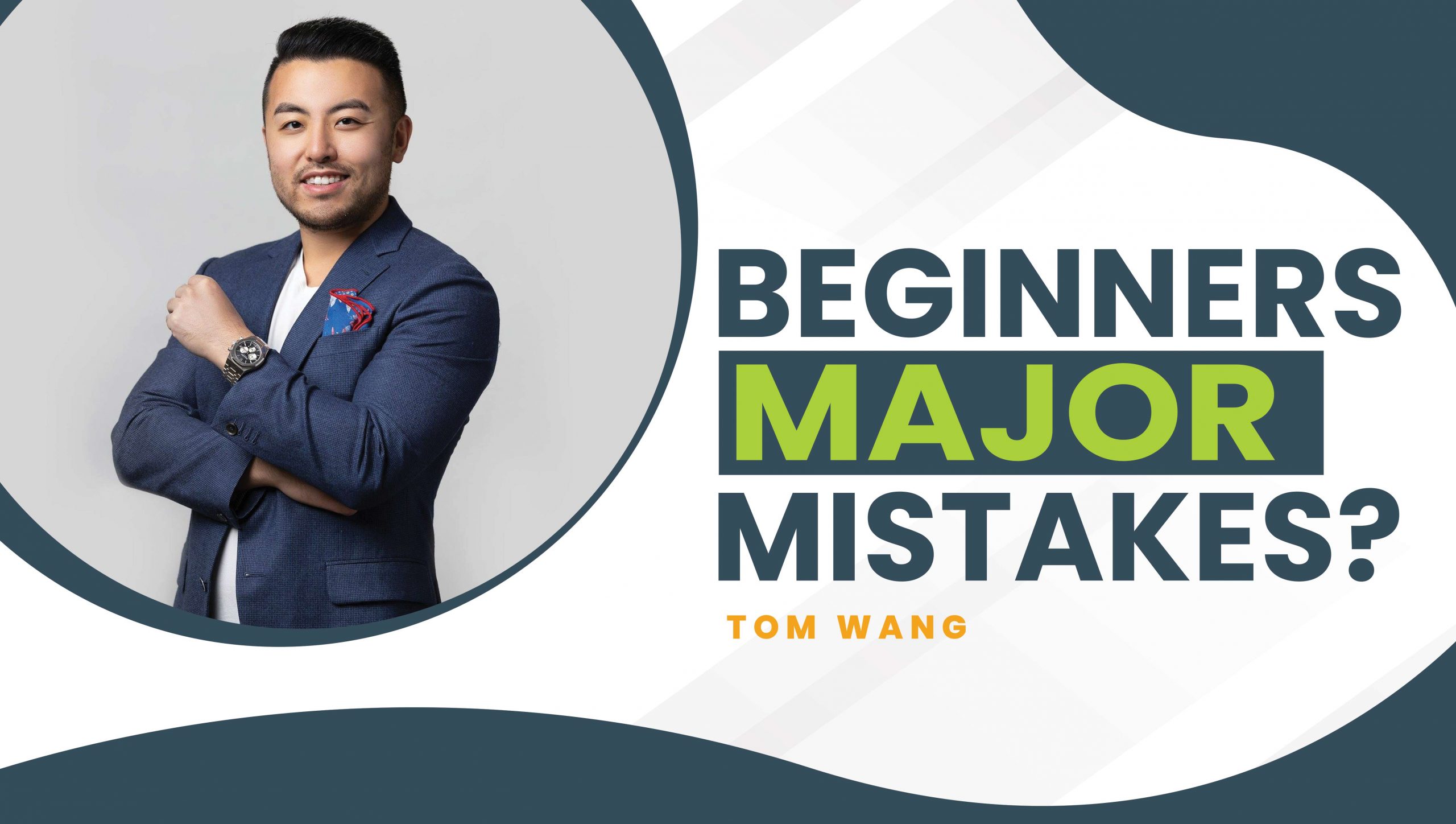 It’s going to be a huge headache to keep track of all the metrics on stuff you sell on Amazon if you don’t use a spreadsheet, at least that’s what Tom Wang says.

The information you’ll want to track are things like:

Otherwise you’ll just be pulling your hair out wondering why Product A isn’t selling like it used to, or why Product B is going gangbusters.  The way to make money in this business is to make your decisions based on accurate data.

Here’s what I mean…

Tom was selling this seagrass woven basket on his Amazon store, but sales were crap at best.  In fact, he was losing money.  But when he took a hard look at his spreadsheet for answers, he found out that even though he was ranking on page 1, he was only at 9th position.  And on top of that, the keyword he was ranking was getting very little if any searches.

So, he came up with the idea of dropping his price from $31.99 to $19.99.  His hope was to increase sales volume, which should in turn increase his rankings.

He pulled out all the stops.  Here’s a list of the things he did in order to show how his products was better than his competition:

And since the new sales price was below his break-even point, he decided to do some giveaways.

So, guess what happened?

Sales started to go up to the tune of about 10-15 units per day.  Not only that, he also saw an increase of about 40-50 pageviews (people who saw that specific listing) every day.  All for some sea basket!

At that point, sales really started taking off.  I mean, he was selling anywhere from 6-8 units every day.

Well, when you start gaining traction on your sales… Amazon rewards you with better exposure with increased rankings from higher searched keywords like:

With his sales doing a complete 180… he stopped doing the giveaways and started making 15-20 sales every day. 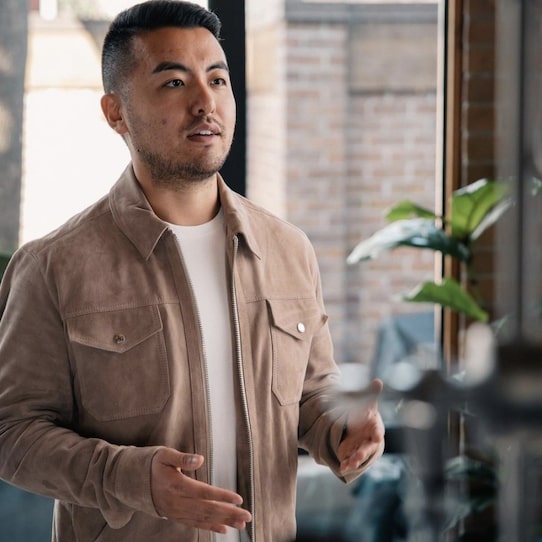 After that, he decided to raise the price a little to $21.97.  So, he expected to get slightly fewer sales, but what happened made him very happy.  He started ranking for the keyword “boho decor” which gets nearly 200k searches every month.  This put him at about 40 sales per day (almost 90% coming from organic traffic).

Now, don’t get the wrong idea… the only reason Tom did the giveaways was so that he could give his organic ranking a little boost, and it worked like crazy.  But you only want to use this tactic sparingly because it can cost you in the long run.

Ultimately, he raised the price to $23.97 and eventually sold all of their baskets.  He doesn’t have any plans on selling it again, but it was a great learning experience.

In a nutshell, it all starts with a terrific product and a fantastic listing. Then there’s the thorough tracking. Then, based on what those spreadsheets are telling you, make data-driven decisions. Yes, you may have to take a step back and lose some money before you can take two giant leaps forward.

Isn’t that what business is all about? Tom Wang provides a course called FBA Masterclass that can help you start and scale an Amazon FBA store. The price ranges from $7,500 to $9,500, depending on where and when you purchase it. Alternatively, click the link below for a clever alternative.