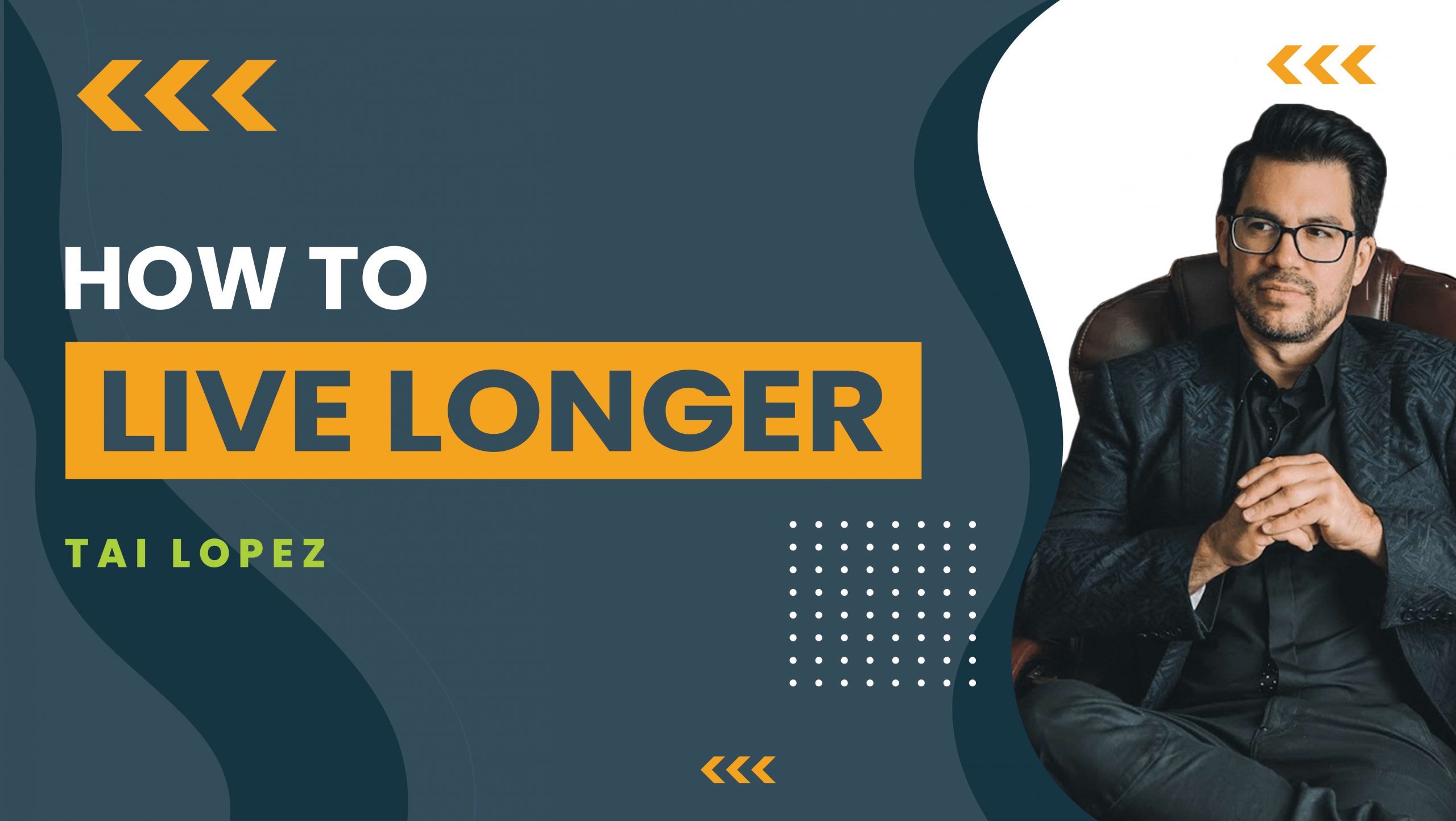 Tai Lopez always reads a book per day. The one he recommends today is called “The Art Of Living Long” by Luigi Cornaro. Supposedly, the author lived to be 102 years old. That might seem a little special today, but back in 1566 before modern medicine, it was virtually unheard of! So was did eat raw food? Was he a vegan before it was trendy? Or did he take the side of the keto warriors?

Check it out. “The crazy thing,” Tai says, “was this dude was ahead of his time in terms of science.” Keep reading for the full book review below.

“Because, what has science found in, let’s say lab rats, there’s all these scientific studies,” Tai continues. “Not eating a lot. So, now you hear buzzwords like intermittent fasting, you hear things about restricted caloric diets. Well this guy was ahead of his time.

He said, here’s principle number one to live a longer life: ‘Always leaving the table well able to take more. In this act, according to the proverb, not to satiate oneself with food is the science of health.’”

“There, that’s it,” Tai continues. “Basically, what’s interesting is in Okinawa, which currently is the country that has the most centenarians, people living to one hundred. They say the same thing. They call it eating to eighty percent full. It’s exactly what he said in the fourteen-, fifteen-hundreds.

Leave full. Now, you look at modern bodybuilders, what’s one of the things they say? Lots of meals. Tom Platz, he’s a legendary bodybuilder, he mentored me, he said eat more, but smaller meals.”

“Don’t get full ’cause it pushes the belly out. Now he was talking about more from the aesthetic side, but still. In Europe, they already know this. I’m in Europe right now. But if you go to Sweden, Denmark, Finland, Norway, nobody’s big. When you go to a restaurant, there ain’t no all you can eat.

There’s nothing like that. Now, if you’re trying to build muscle, it’s tough to do on a caloric restriction. So it’s a delicate balance depending on your goals. Probably a hybrid approach would work best.” 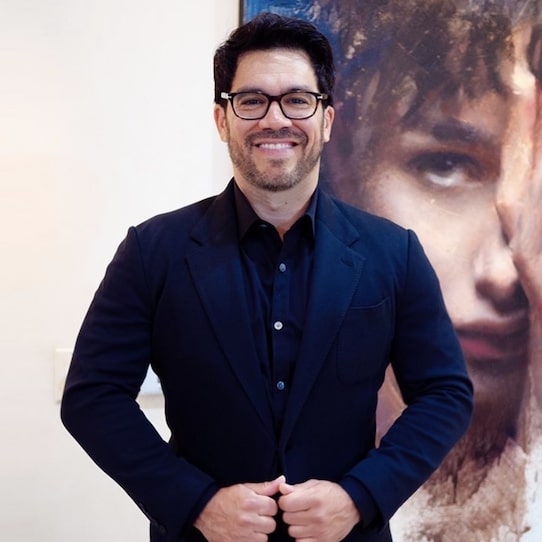 Now here’s the catch: The art of living long is basically intermittent fasting. Fasting length will be different for everyone based on age, genes, male, female, etc…but fasting is proven over and over to have numerous health benefits. Give it a whirl!

So that’s the first thing, don’t overfeed yourself. Alright, so besides fasting, what else helped this luigi fellow live so long?

Luigi says that people should avoid extreme environments like heat, cold, poor ventilation, and fatigue. I can’t exactly say if modern science agrees with this when you have guys like the iceman Wim Hof proving ice baths are one of the healthiest things you can do for your body.

“But there you have it,” Tai says. “Four simple principles. Eat till you’re eighty percent full. Avoid extreme weather. Never get too tired. And breathe good, clean air. Here we are, hundreds of years later, science is saying the same thing.”

In my opinion, it comes down to discipline. You’ve got to eat each meal without that primal “idk what I’m gonna eat next” mindset. I’d bet money that America would look much healthier as a whole if we implemented fasting. Still, there’s fair warning to not go overboard with it all.

Proof of going overboard would be Thomas Edison. The poor dude withered away towards the end because he only drank milk. Aim for roughly 80% of being full.