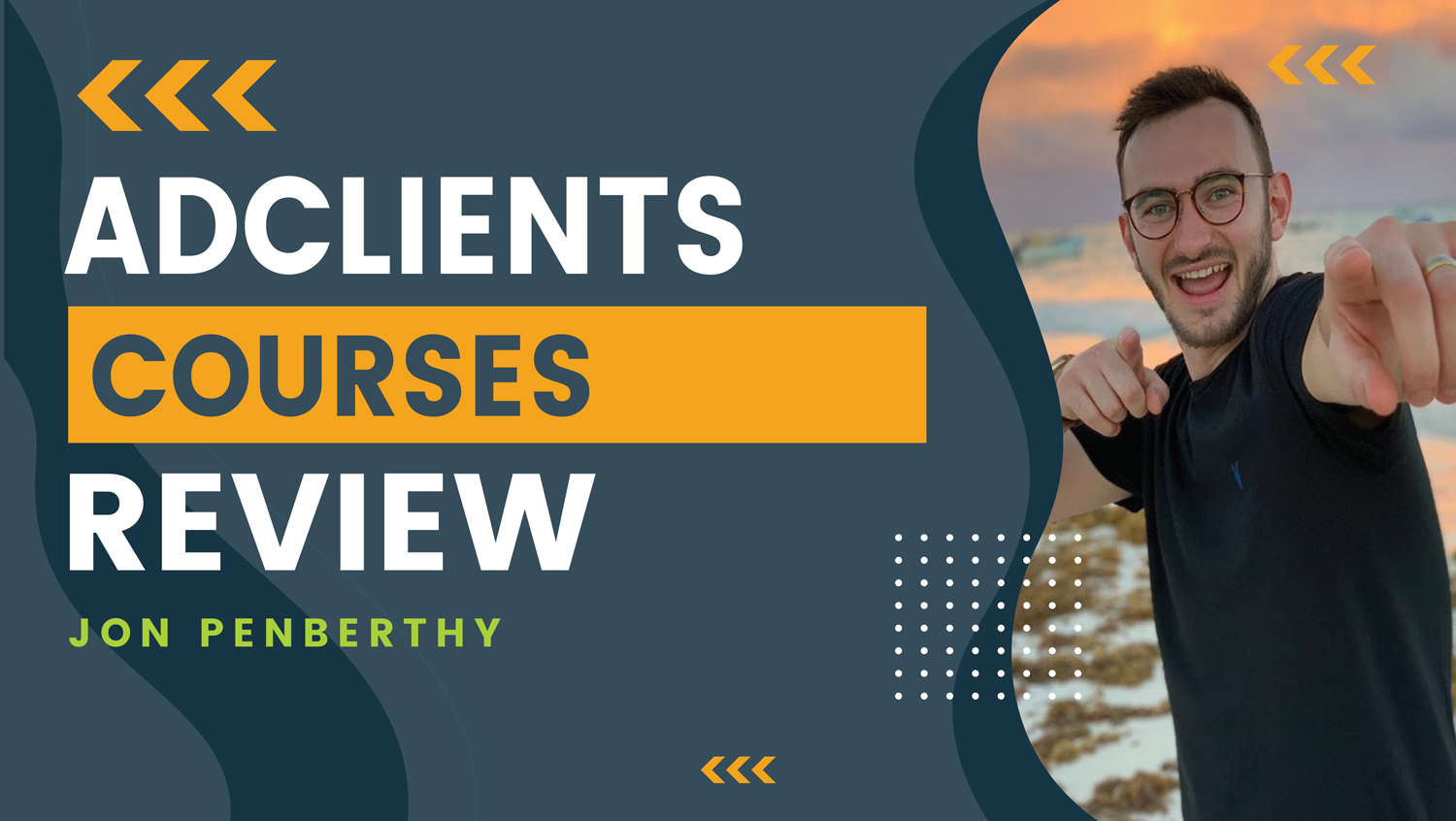 Jon Penberthy says, according to Forbes, the e-learning space will climb to three hundred and twenty-five billion dollars by the year 2025.

Why not take your knowledge, package it into a course, and cash-in on that trend? Jon has; to the tune of over ten million dollars in sales of his various courses and coaching programs.

Now he wants to show you how to do the same. But how realistic is that? And what do I really think of Jon Penberthy? Scroll down for my AdClients review.

“You can very realistically build a five, six, or even seven figure income by selling what’s already in your head,” Jon says in one of his many YouTube ads. He then tells you to click the link, register for the free training, and prepare to make it rain. Jon follows the usual pitch protocol. He tells you how great he is, how much money he’s made, how much money his students are making, and then there will be an hourlong buildup for his latest and greatest course.

He follows the Guru Playbook to the T. The price will end in a seven. There will be a big discount, but only if you beat the countdown timer. You’ll definitely get some fast-action bonuses. And I bet he even pulls up the old fork-in-the-road stock photo and says, “Right now, you’ve got two choices: you can continue to go it alone, wasting precious time and money on trial and error; or you can learn from someone who’s already done it, who can shortcut your success.”

If you buy, there will probably be upsells. If you don’t, there may be down-sells, cross-sells, and Jon may try to sell you his unborn kids. I’m just giving Jon a hard time. He’s been beating up my inbox lately. Spamming me with multiple emails per day, each subject line getting more and more desperate. It’s annoying. And clearly, it works for him, but it’s not someone I’d ever buy from let alone try to emulate my internet business after. 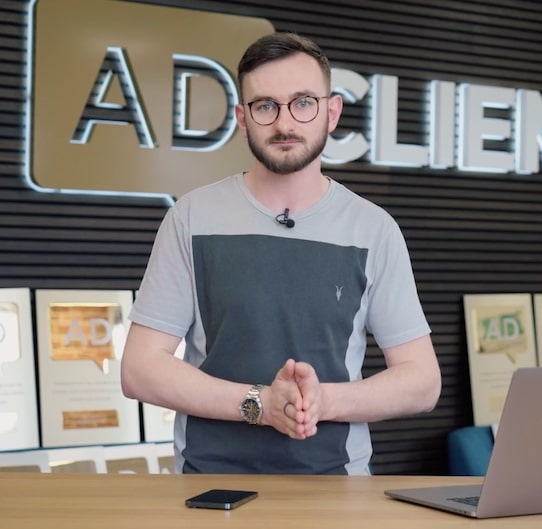 Penberthy is the UK version of Peng Joon. Total opportunist. Zero shame. A professional pitchman who slops together flavor-of-the-week courses, slams sheeple in with questionable marketing, goes and buys a Tesla with the proceeds, shuts it down, finds the next hot trend, repeats.

In fact, currently on his AdClients website, he’s got a Tube Ads Academy, Ad Value Academy, The Legit Webinar Masterplan, Expert Accelerator, mentoring, done-for-you services, and of course, a Platinum Group Coaching Program that, I can’t even make this up, has a countdown timer at the top of the page and a headline that warns the price is about to double. Does anyone still believe this crap? Because I don’t.

But hey, different strokes for different folks, right? Some people have spent tens of thousands of dollars to work with Jon and have good things to say about him. If he gets his clients results, it doesn’t matter what I think. Now, fundamentally, do I believe anyone who knows anything can turn it into a course and scale it to six or seven figures? I do not. I think you need to be a master at your craft and have a knack for teaching and be techie and great at copywriting, advertising, and sales and have lots of time and money to even have a fighting chance. And that’s not most people.