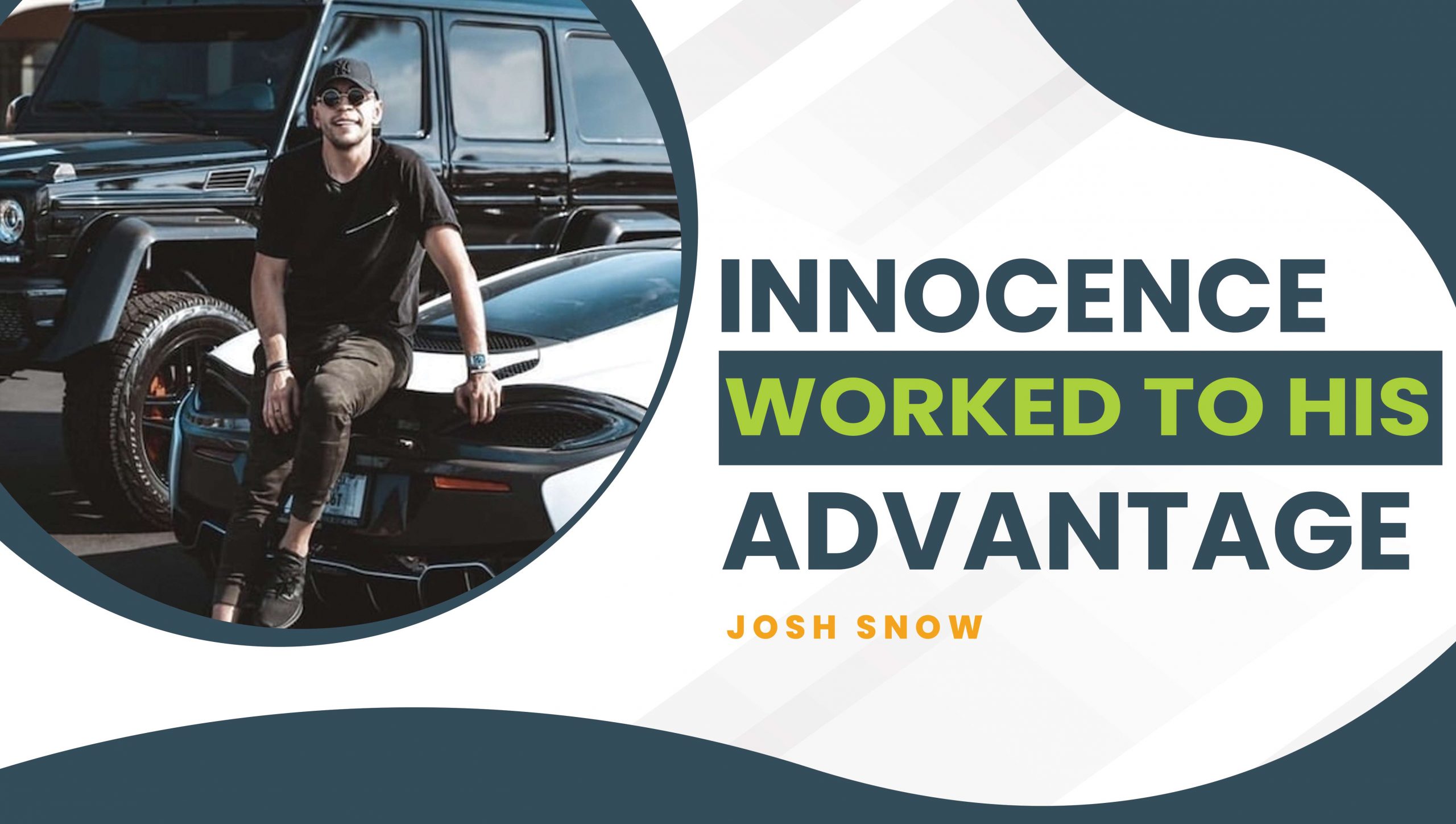 Josh Snow (born Joshua Elizetxe), at age thirteen, would take the city bus over to the public library when school got out. He read the For Dummies books. Took an interest in computers.

Eventually used twenty bucks to buy his first domain name. Created a micro blog. He would then read magazines and summarize what he had read in his own words. All of this was under a pen name.

Eventually he added AdSense to the site. The night he made his first ten cents, he was so excited he couldn’t sleep.

He liked it, he was good at it, surely there was a way to multiply that ten cents. His innocence worked to his advantage. Soon he was making two to three hundred bucks a month. His family was poor, so that was real money.

Josh started chipping in to help out his parents. He used his online earnings to buy his own school supplies and clothes. It made him feel really good to be able to contribute. From there, one thing led to the next. He had learned quite a bit about websites.

Then Google AdSense. Then he thought, hmm, who are these people who are advertising on my website (through AdSense), paying me twenty cents a click? He did some digging. Found out they were just random product owners.

So he figured out how to become an affiliate for some of these products, and take a bigger slice. It really took off. Josh was fortunate enough to make a lot of money at a really young age through affiliate marketing.

That inspired him to create a product of his own. Why couldn’t he have affiliates promoting him? Josh attended Arizona State University, sold his affiliate sites, bought his first computer.

From there, he began building websites and doing ongoing marketing for clients. He learned search engine optimization (how to rank in Google), which was insanely profitable. Once he graduated from ASU, he had all this extra time to devote to business. 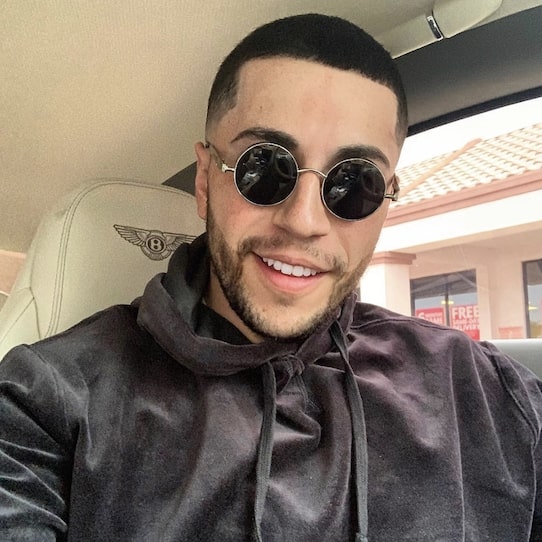 What was his next move? After undergoing jaw surgery for TMJ and buddying up with his oral surgeon, Josh noticed how uninspiring the oral care products were. He saw an opportunity in the teeth whitening space.

There were strips you could apply at home, but they were ineffective. You could go in to your dentist for a professional teeth whitening service, but it was expensive, a hassle, and really sucked if you had sensitive teeth. Where was the middle ground product? It didn’t exist. So Josh created it.

An early lesson Josh learned was that, if he wanted to keep leveling up, he needed to focus on other people. Their skillsets, their networks, their ideas. He built a team of experts who guided him as he launched his new solution, SNOW At-Home Teeth Whitening, from his spare bedroom. Mind you, at this point, he was already a multimillionaire.

Lean and mean. Step-by-step. He would call his earliest customers to get their feedback and learn more about them. This insight directed his marketing going forward.

John discovered he was really selling confidence to middle aged men and women. Not a cool looking glow in the dark teeth whitening tray for millennials, as he originally thought. By listening to his customers, he kept improving the product over time. They eventually rolled out complimentary products that people were asking for.