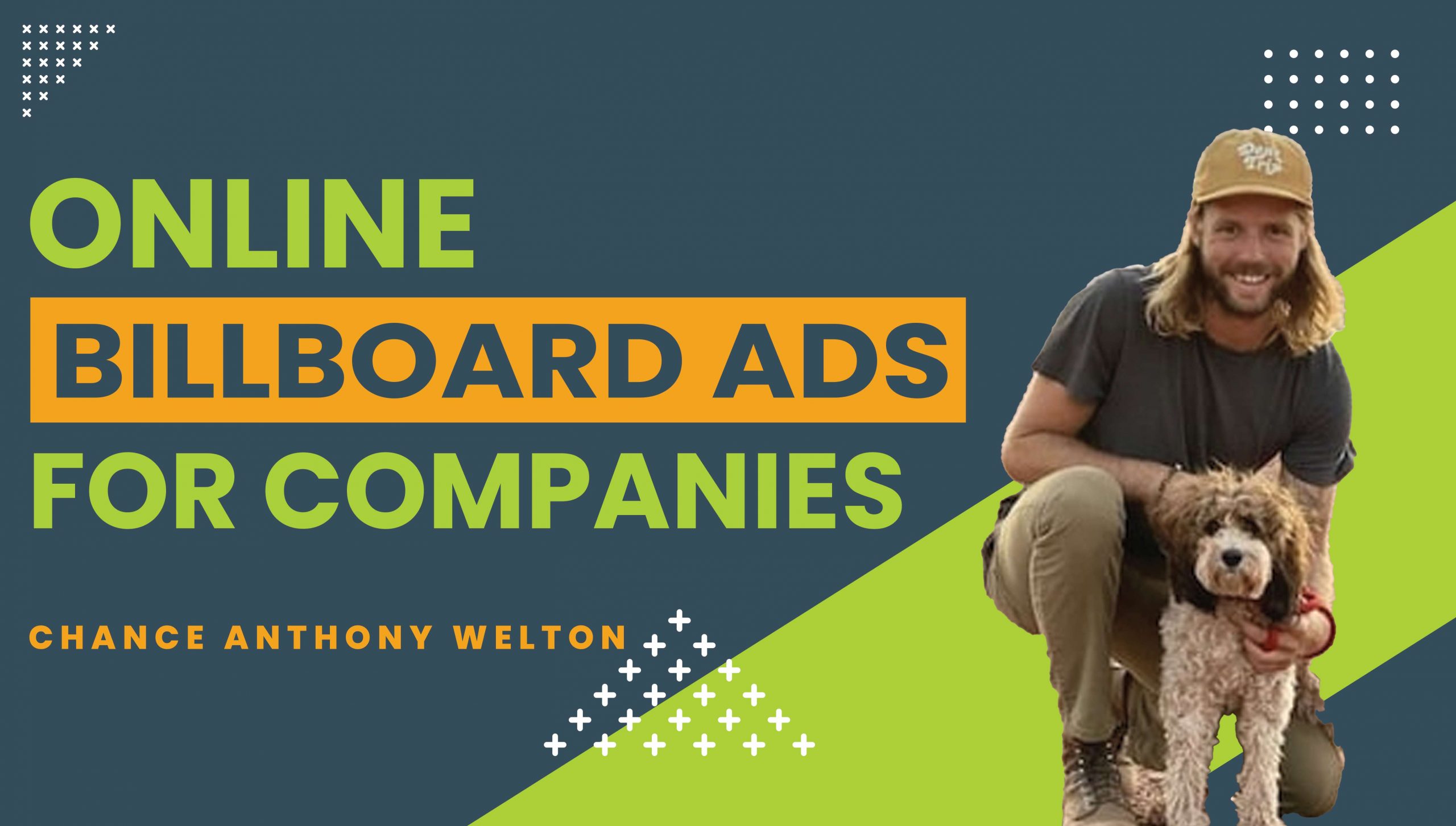 Chance Anthony Welton sat down with Modern Millionaire student, Shane, to talk about his experience inside the program.

Before joining Shane had a fifteen year career in radio. He would cold call businesses and try to get them to buy ad space on the air. As you can imagine, it was a tough sell.

So when he saw one of Chance and Abdul’s YouTube ads about how they set up online billboard ads for companies, it looked a lot easier by comparison. He ended up enrolling.

It was a good thing Shane hopped on board because he was let go from his radio gig during Covid. Luckily, he had thirteen clients paying him by that point. He claims he was making about thirty K a month. So the furlough wasn’t a big deal. His best client is a tech school with three campuses close to where he lives in California.

Shane was able to take over all of their digital advertising and automate their systems.

Shane says he spends about eight hundred bucks a month on different tools and software, but it’s allowed him to scale to the point he’s at now. He outsources most of the grunt work to virtual assistants; another big expense, but it gives him the freedom he was after.

“I do, I farm a lot out,” Shane laughs. “It’s the whole middleman mentality. I’m just the face of everything, the project manager.”

As long as everything gets done and his clients are happy, so is Shane. He’s able to enjoy his wife and three kids and not have to be chained to his laptop for twelve hours a day. And when he does work on the biz, he can focus on growing it as opposed to just trying to keep it afloat.

Shane is grateful to be in the position he’s in. If not for taking the plunge with Modern Millionaires, his conversation with Chance would sound a whole lot different. 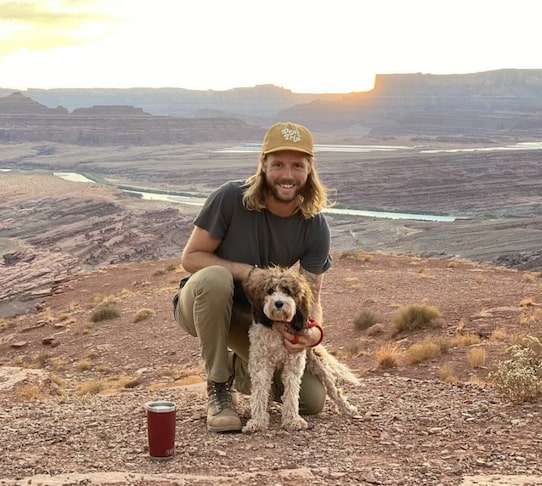 Don’t make the mistake of thinking this new post-pandemic world is not the right time to start your online business, Shane says. While some niches have undoubtedly been hurt, others are booming and entire new industries are being born out of necessity.

For instance, he recently landed on online yoga school as a client. There are hundreds of types of businesses transitioning online and they need your help getting customers.

Chance asked Shane what advice he could offer future and current MM members. “Take it serious,” Shane replied. “Put your head down. Go through those modules. If you don’t understand it, go through it again. And just walk through the process. It’s all laid out for you.

And, I mean, it’s gonna happen. If you follow those steps, and you continuously do what you need to do, [you will succeed].”

Chance ends the interview by reminding everyone you have to know your numbers. You have to plow through enough noes to get a yes. You can’t just send five cold emails and shrug your shoulders and say it doesn’t work when you don’t get a reply.

You might have to send a thousand emails to get a handful of responses; of which, maybe one business owner says yes. If that sounds like a lot of work, it’s because it is. But that’s where the technology and outsourcing come into play.