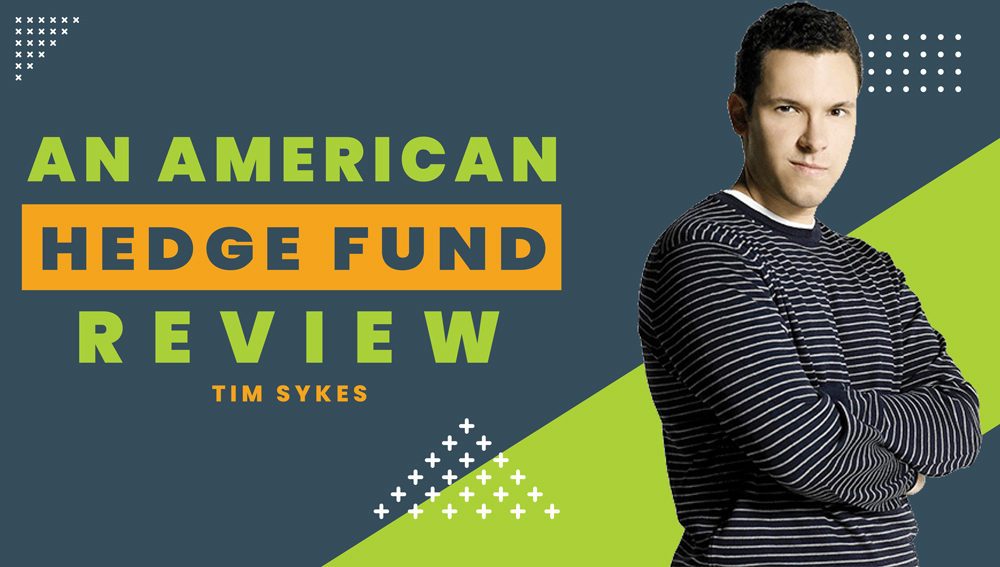 Have you guys seen this dude named Timothy Sykes in a YouTube ad holding some bunch of money while he loudly talks: “What’s up, Tim Sykes, millionaire mentor and trader, here with $10,000. A lot of you think you need $10,000 to get started in the stock market.

That’s nonsense! That’s ridiculous! You don’t need that much to really make it in the stock market.”

My top student started with just $1,500 of his own money; he’s now made over $6 million dollars. Nothing is guaranteed without education. So get educated. I don’t care if you know nothing about the stock market. I teach beginners. I love this.”

Like all the other gurus you’ll encounter on YouTube, Timothy is eager to share how he became successful with what he’s doing. There is no need for mentors, coaches, or anyone else. This guy right here wants to cut your learning curve in half.

In fact, he had written an easy–to–read book filled with ideas from his decades of trial and error. Is that even possible? Well, the answer is yes; actually his first student, who became a millionaire, was likewise doubtful of him at first, or worse, he was his hater. But he gave him the benefit of the doubt, read his book, and clicked the link on his ad. Now he’s a member of the Two Comma Club and a living example of his program’s success.

The good news is that Tim wants to develop more successful students, and he doesn’t care where you’re from or what your background is. All he requires is your whole commitment and determination to learn everything about winning on penny stocks, and you’ll be well on your way to achieving your dream of becoming a millionaire.

He emphasized that there is much more to learn than merely picking the hottest stock, and that it is important to stick to tried-and-tested techniques and strategies. 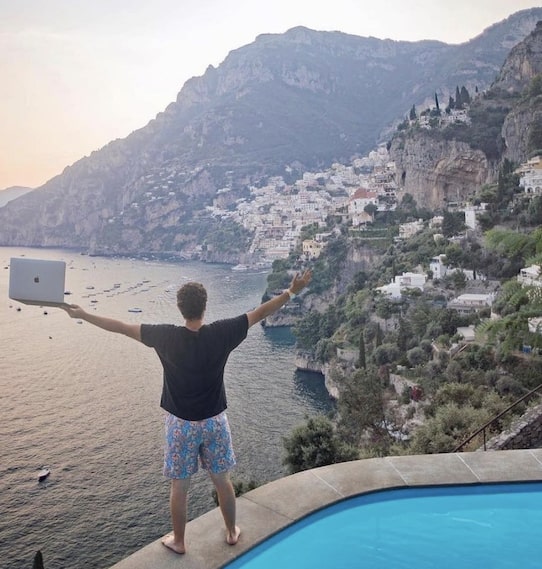 And as his YouTube channel nears the end, he’ll encourage you to click on the link below and get his digital copy of his book, An American Hedge Fund for free. “It’s a bestselling book that I normally charge, ya know, quite a bit of money for,” Tim says.

To be honest, I don’t see anything wrong with reading a free book that isn’t a best-seller or is a little out of date because it was written in 2007. Why not, you could learn something useful in the process. But don’t even think about believing that this penny stock thing will be your ticket to generating money.

Besides, his success rate is quite low. How did I know? So, let’s do the math together. Tim stated that he has approximately 10,000 students and that he had several millionaire students, which translates to three right. That means he has a success rate of 0.03% or less than 1%!

I don’t know about you but I still believe the saying that “marketers lie, numbers don’t”. We know for sure that some became millionaires in the process and some lost money as well. But my whole point here is don’t ignore these figures.

Then where did Timothy Sykes get all the resources for his lavish lifestyle on Instagram? Perhaps he got them from selling books, courses, and mentoring. However, based on what he shared so far, his earning of 3 million dollars in trading and divided by 20+ years he’s doing it means he only makes around $150,000 per year.

Seriously speaking, I don’t see this six-figure annual income to support his life of luxury. He needs more than that to sustain it. So let’s stop here and focus somewhere else, shall we?