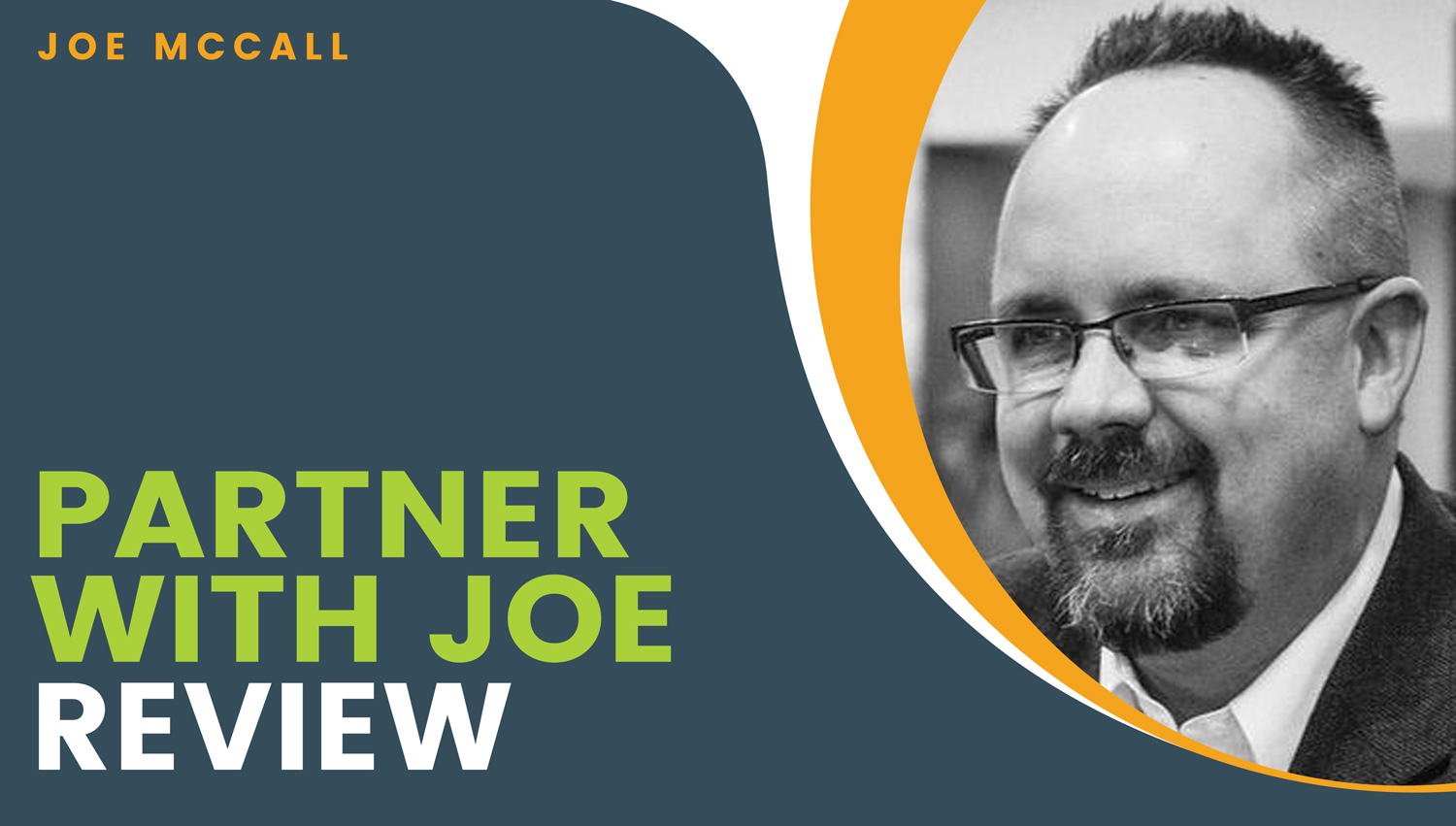 Joe McCall has an absolutely epic opportunity for you. He came out with a new wholesale calculator and training that will help you obliterate deals.

This, according to his latest YouTube ad. Read on for my Partner With Joe review.

Here’s the overview of Joe’s process. First, he finds a motivated seller that has a property they want to get rid of. Maybe they’re moving, maybe they just got a divorce, maybe there was a death in the family. Then he gives the seller a contract which basically says, “Hey, I’ll give you whatever price you want for it, as long as you’re willing to wait a little bit.” In the real estate investing space, it’s called a lease purchase or a rent to own. It gives Joe the option to buy the property later on, if he so chooses. But he doesn’t have to.

Joe then finds a “penalty box buyer or renter.” Someone who can’t get a traditional loan, who needs a place to live, and will lease the property at a really good, fair market price. This is the part of the business Joe loves because he gets to help good, hard-working people get a place they might not otherwise be able to get. And again, for Joe, this turns into cash now, cash flow, and cash later, all without him needing to come out of pocket or borrow any money.

Joe says he structures these creative finance deals so that everybody wins: the seller, the leaser, and of course, himself. Although, at this point, maybe I’m just being cynical, but I bet the reality is you’re taking advantage of people who are short on money in order to line your own pockets. Scroll down. 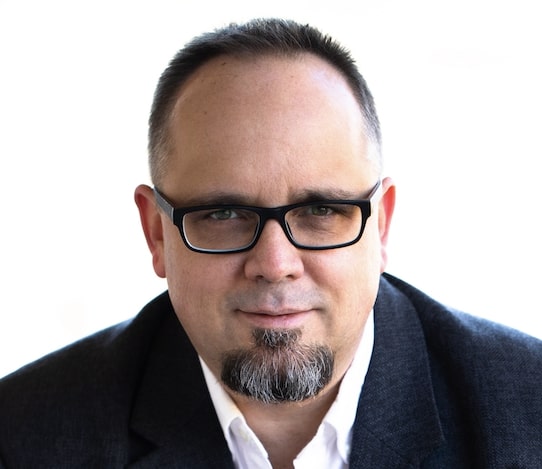 Joe promises that, although his process is crazy confusing, almost anyone can get the hang of it. I agree with the confusing part. It was way over my head. Yet, Joe says he used this strategy to climb out of hundreds of thousands of dollars of high-interest debt he had acquired back in the day.

It’s your typical guru rags-to-riches story, complete with that rock bottom time where his wife took the kids out for fast food and her credit card got declined and she had to explain to them why they were leaving without their Happy Meals or whatever.

Now he just wants to give back. Especially in these trying times. So for the first time ever, Joe’s allowing people to actually partner with him and do deals together. Appropriately called Parter With Joe, you’re asked to pay $7 a month or $97 one-time to unlock the step by step training.

I’m sure there are more expensive upsells after that. But anyways, once you’ve gone through everything, all you have to do is go out and get a deal under contract, bring it back to Joe, and he’s happy to take a cut.

If you can’t tell, there’s a sarcastic undertone to this entire review. I suspected the “epic calculator” Joe mentioned in his ad was just the bait, and that a “switch” would be coming. I was right. There was no mention of the calculator once I entered my email. Nor was there any actionable insights. His sob story seemed made up to me, but I suppose it could be true. Just the whole pitch was very Internet Marketer 101-y.

And, sorry, but all these protege programs where you’re paying to basically go do the guru’s dirty work and bring them back deals is laughable. I think now Joe’s tagline “cash now, cash flow, and cash later” is starting to make sense. So yeah. Partner With Joe is a hard-no for me.