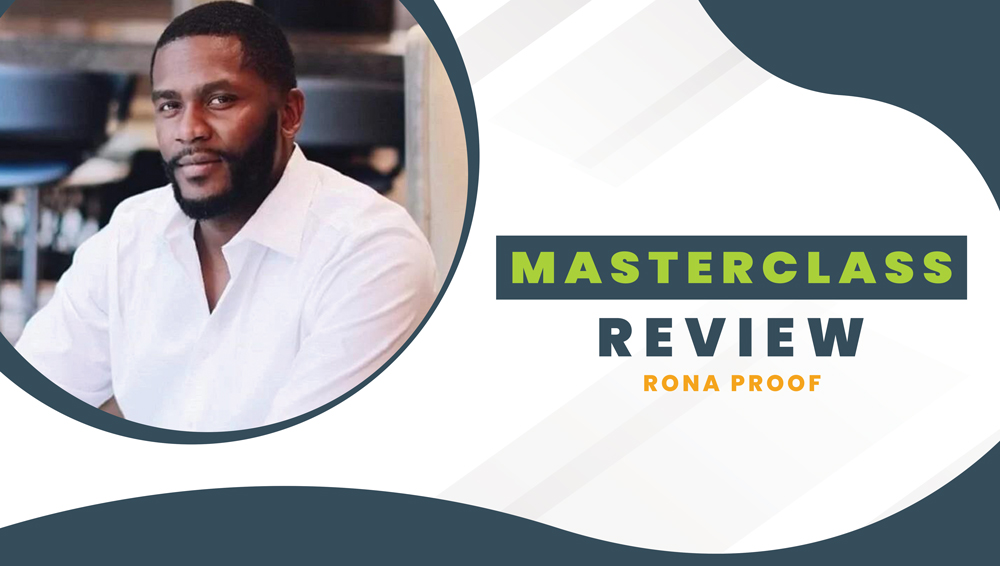 Tony “The Closer” Robinson was a tough nut to crack in his childhood.

There was a time when his mother, who raised him for 12 years while juggling two jobs in Philadelphia, was forced to send him to The Tar Heel State in hopes that his father could change the troublemaker.

Tony’s father is a stern military man who doesn’t tolerate his mischief, leading him to football. His father pushed him to play sports so that Tony would have a different outlet to release his energy.

His interest continues to grow, which leads him to pursue the NFL, but unfortunately, to no avail, he wasn’t drafted.

This failure didn’t stop him from reaching this dream. He wants to show that he is worthy of getting into the sports team. So even if he was jumping to his friend’s houses for shelter and eating instant noodles or cereals every day, he tied himself up in training and set up his YouTube channel.

He uploaded and compiled his best clips in his YouTube channel, with his buddy’s help, to leave a good impression on pro football personnel that they contacted.

He patiently calls every person he has contacted for follow-up, hoping that they will respond. Alas! His hard work paid off when the Seahawks staff let him on a tryout. He showed off his skills, played like a pro, and successfully entered the team.

Tony thought that it would be the beginning of his career after the end of all mishaps. But life can never be this predictable. When he was overseas for a semi-pro game, he got into an accident resulting in a foot injury. He was unable to play, meeting his retirement.

Is this the end of his story? Absolutely not! Even if he is unlucky in football, he became a big-time on selling cars at a Dodge dealership. An average salesperson with experience sold seven cars when he closed a deal of 23 cars just a month after starting! He discovered all he needs is to know the buzz in the biz.

His alias “The Closer” originated when every car he offered would sell. It seems that he was a people person, someone people listen to. In other words, he is good at talking and keeping up with what his customers are saying. Sometimes he shares his sad past that others sympathise with. 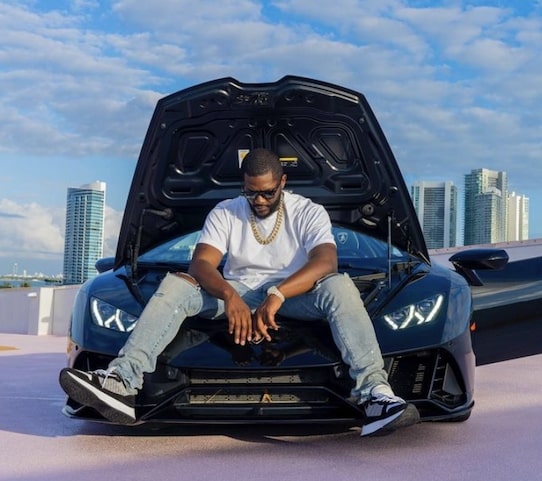 He was at the peak of his life, but there was no perfect life. He falls into the quicksand of gambling and gives in to the worst decisions. Unfortunately, he ends up in prison. After getting his freedom back in a few months, he decided to have a fresh start, get some counselling, and start again from his lowest point.

When he regained a good, healthy mind, he changed his career from selling cars to real estate. Tony is back on track, taking advantage of his creative mind, good speaking skills, and experience in car sales marketing.

It looks like it’s his destiny as only for three months, he has six digits in his bank account. Nowadays, Tony’s wholesales are millions in the making, aside from thousands of his closed deals. The pandemic became his calling to help people in need try the real estate business.

Rona Proof Masterclass is a study course that helps people become the next Tony Robinson in wholesaling. It has 10 module videos and group coaching to open chances every day, become one of a kind, increase your net worth, and have higher deals.

If you enter the course, you will pay $2,497, but you can also pay installments monthly for $697. Remember that paying for a lump sum has more perks because you get the bonus course like Tony’s Proven Phone System or get the chance to get the $100K Club Tour two free tickets. There is a lot you will miss.

Keep in mind that there is no refund when you avail the study course, as Tony said. You don’t need to worry as it is worth it. There are no crowds of rivalry but more edge while being motivated and given more opportunities. If you are interested, click the link below.