Amazon FBA: Exactly How Much Do You Need To Start? 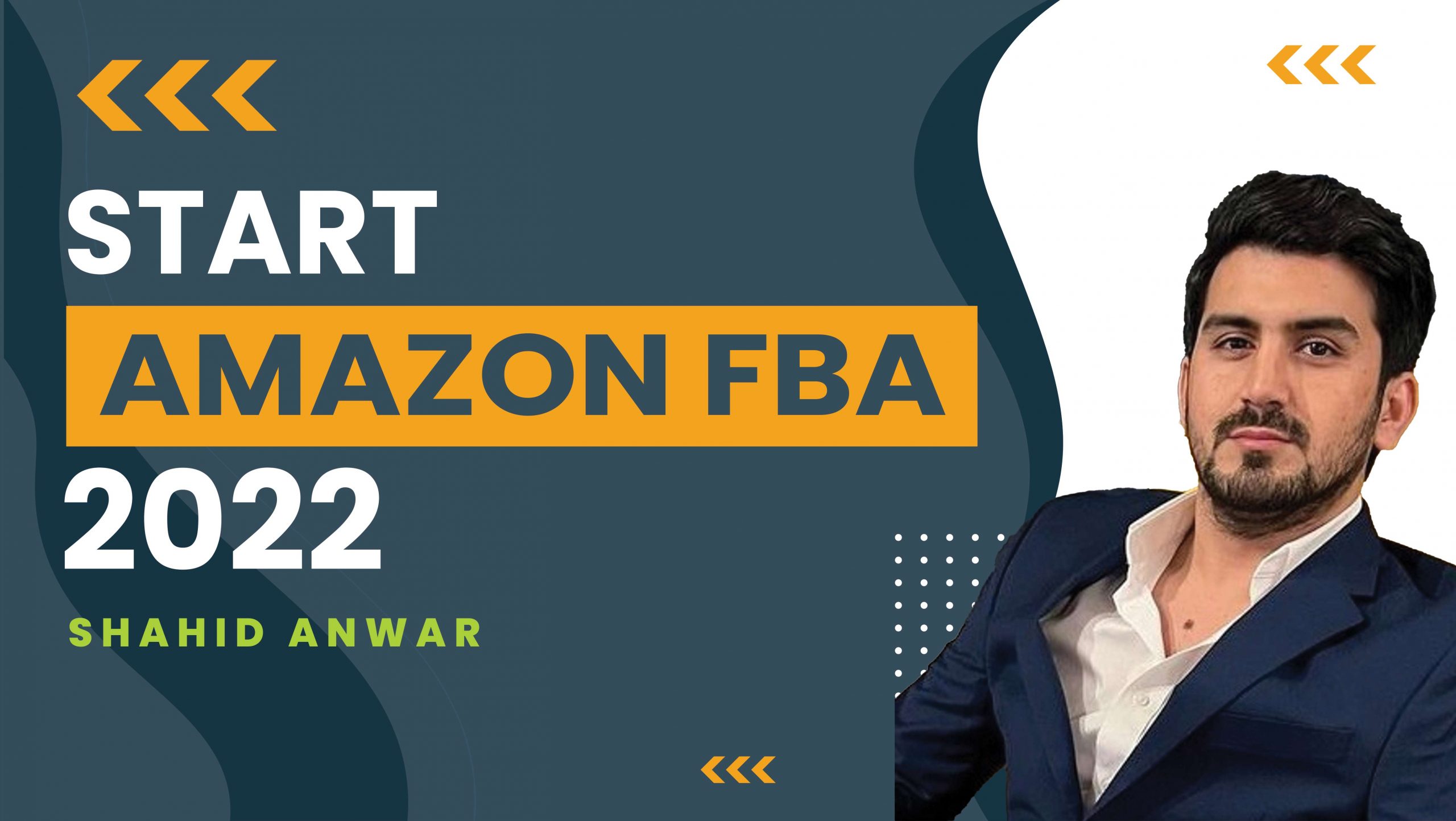 I had a few conversations with some millionaires in Amazon FBA, and to say the least I was a little surprised to find out what it actually takes to make it in 2022.

Here’s what I mean…

#1) Before you can even sell your first item on Amazon, you have to pay what’s called the Amazon Seller Central Fee, which is $39.99 every month, whether you sell anything or not.

How generous of them, right?

After that, you should probably budget about $250 at least for sampling products.

#2) You’re going to have to stock up your inventory. You’re looking at roughly 200-300 pieces for around $1,000, based on how you’re marketing and how much it costs to ship it from China.

There are a lot of FBA merchants who would buy multiple units so they might save a few dollars each unit, it’s certainly cost effective that way, especially if you don’t sell anything right away. However, if you choose a more expensive goods or one that is expensive and difficult to ship, you should plan on spending a lot more than $1,000.

#3) Barcodes will be your next Amazon FBA expenditure. For every item you sell in your store, you’ll need to have a separate barcode. To put it another way, if you only have one merchandise version, you should be fine with just one barcode.

If you have varied colors, sizes, or other characteristics, you’ll need a new barcode for every one of those. Does that make sense? So, for 1-10 barcodes, you’ll need $250 (evidently Amazon sells them in increments like this).

#4) The next thing to consider is merchandise photography.  Now, you don’t want to pinch any pennies here.  A picture is worth a thousand words, right?  Well, you want to make sure that those thousand words don’t say the wrong thing.

Potential customers want to see lots of pictures, so you need to be meticulous here and choose high-res imagery.  Spend at least $100 on this. It’s usually better to pick a professional photographer with ecommerce expertise in your area, and a gallery that wows you. 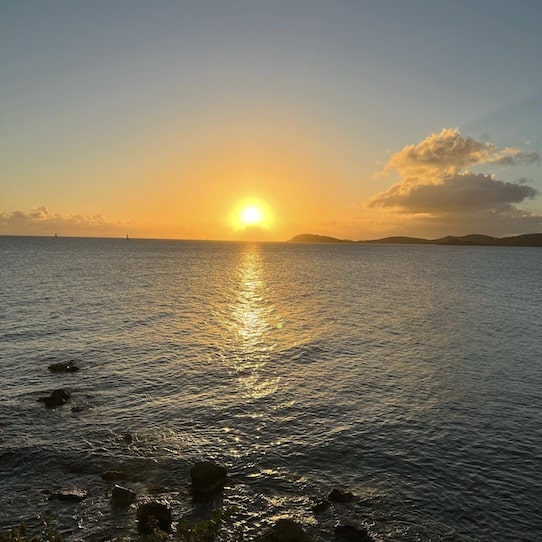 #5) At this point, you’ll most likely want to enroll in an Amazon FBA training or mentoring course. These can cost from around a few hundred bucks to $10k or more. I’ve seen some pretty thorough course that cost around $5k.

I know the general thought on this is that you can find just about everything you need to learn about Amazon FBA for free on Google or Youtube.  But that’s a lot of stressful research to do on your own, and if you make the wrong move it might cost you tens of thousands of dollars down the road.

#6) Now let’s look at Advertising and marketing. It’s difficult to estimate how much is needed because everything hinges on your approach. Are you building an Instagram account, a channel on Youtube, a TikTok, or a website from scratch?

If that’s the case, it’s okay to budget just a few dollars here if you put in a lot of constant effort. Maybe $200 or so  for technology and equipment. But what if you’re going to run ads like the majority of FBA sellers? You’d probably want to budget at least $500 per month as a rough estimate.

#7) Jungle Scout is a must-have (at $60/mo) for locating, developing, and running successful Amazon FBA items.