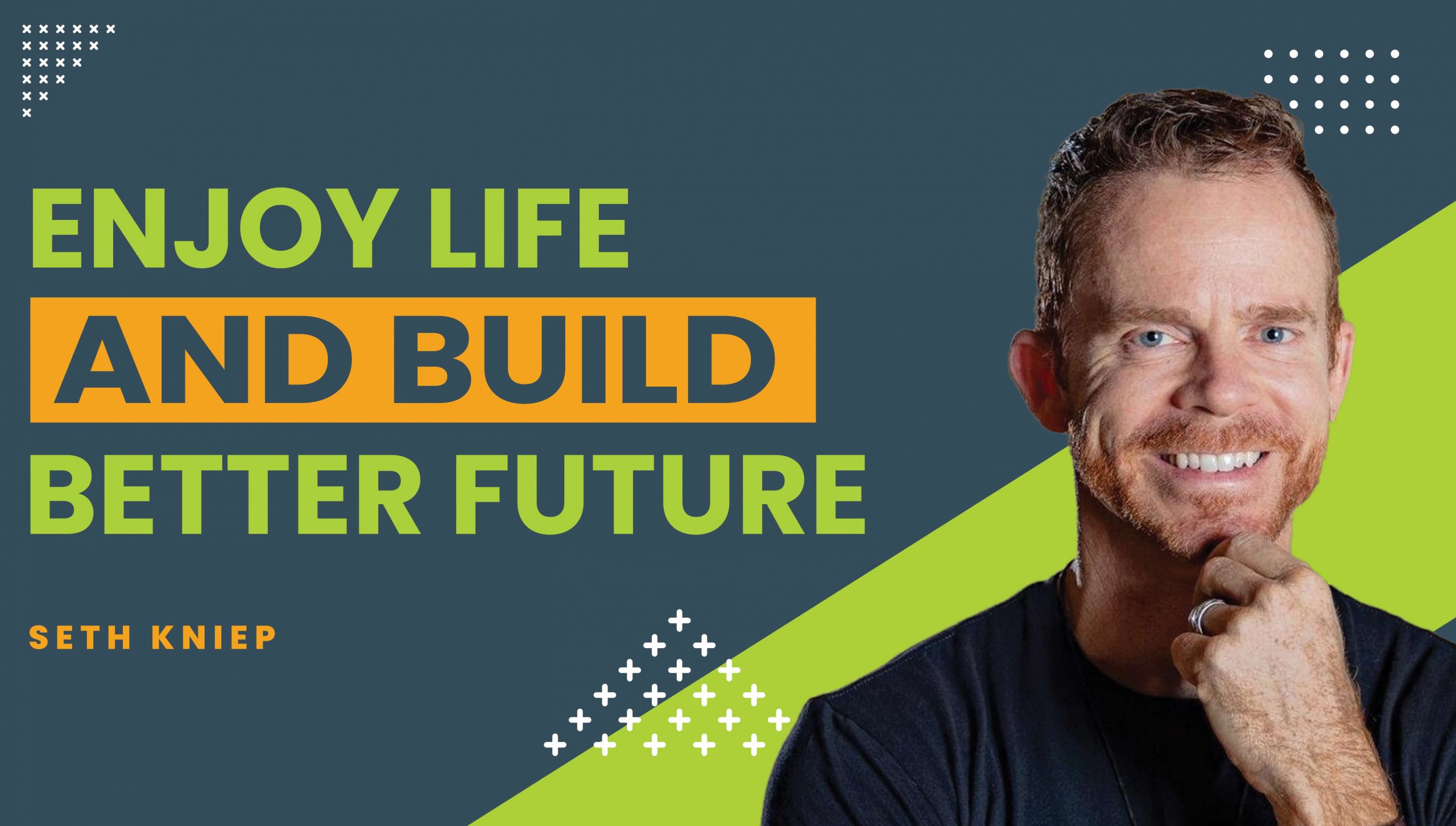 Before, you only visited Amazon to purchase gifts, appliances, or a product you see on the internet. Amazon helps you have hassle-free shopping, but now what you need is to use it to earn.

It isn’t easy to start a business, especially in the digital community, if you don’t have a plan. So instead of being clueless, invest in learning in an online class so that you will not enter the battlefield of entrepreneurship without strategies. We have Seth Kniep of Just One Dime to make you experienced.

Even though Seth Kniep is a CEO, he is human. He also experienced being a Squidword of someone’s life where he came to hate people, energy, and work.

Sadly, this phase affected his personal life with his family. We have a different kind of Seth inside us, and we cannot blame our feelings because it is real.

Being employed in a high-paying company like Apple does not mean that he lives a happy life. Staying does not pay his sky-high depth, and life feels that it does not progress.

Despite his situation, he does not give up and runs to his problems. He moves forward, seeks something greater, and to attain a peaceful, happy life. Please keep reading to know how he overcomes his problems.

He became an idealist that dreams of making a single penny into more than it’s worth. This may look unreachable and sounds illegal, but he tests if his dream is impossible. And later, he proves that his radical mind is right, that he can “double a dime with twenty times.” Even a beggar would not dream of such a ridiculous idea.

His experiment of accumulating money through asking in the street worked, and he used the money to start his first product. Ironically, he uses the money he earned for another product to fulfill his idea that a dime can turn to greater value if you nurture it. His hard work makes him receive more money than in a private company!

Who would not envy someone who earns money even while he was sleeping? Continuing to use Amazon as a channel made him work with big companies for millions worth of deals.

Here we can see that Amazon helps him get projects with big companies with millions of money involved while he has 45% of the sales. The crazy idea of using money given by others to start a business made him reach where he is standing now. 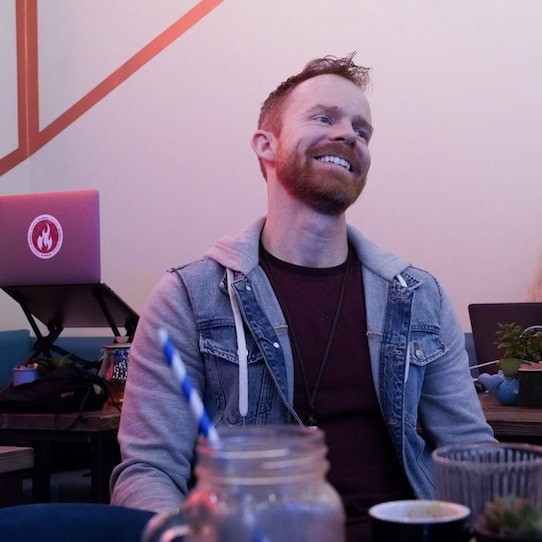 Entrepreneurship will always have its turbulence and surprise punches that will surely hurt you and your sales; however, it is not an excuse to kill your plan to start.

Are you going to stop with every hardship? Then you won’t grow. Look at Seth, that creates a new life with the fruits of his efforts. Don’t you want to experience his sweet success?

Along the way, remember that bad experiences are learning experiences. Truthfully, it is the one that equips you to be better in this field.

Look at Just One Dime that becomes an inspiration and help to people. It is the most suitable environment to gain confidence in yourself and your choices while becoming a qualified entrepreneur.

There will be a time that you will say that this is your best choice before starting your business on Amazon, and you will be grateful because of the flood of dollars a day. No sugarcoating. The best time to decide is now. Join Just One Dime!

Are you curious about the products he started to sell? Don’t be surprised; his first product is a small heart-shaped pendant, and the second one is called a “cash cannon” or the toy money gun. Ironically, the toy sold more than the pendant.

We learn that success starts with small things and believing in your product. It will create a law of effect, where the first one convinced that they need your product will soon agree too.

“But here’s where people get confused,” Seth says, “it’s not just the product. You can have a great product and it sells absolutely nothing. The key is do you know how to scale an Amazon business by ‘better-entiation?'”

Now that you know the secret, you need to manifest it to experience the success of 32 members of the course that become wealthy. If you are courageous enough, we will be part of the budding success of this batch of the system.

“Our team of thirty-three staff at Just One Dime understand exactly how to build an Amazon business that works for you instead of you working for it,” Seth adds.

There are living proofs that the statement above is not just a simple claim. Susan states that he cannot believe she can earn $95,000 in just 30 days!

It is baffling anymore as a guy became a millionaire when he only started working for one year. It strengthens Seth’s statements and makes Just One Dime a successful, wealthy businessmen and businesswomen factory that beats everyone in Texas.

What are you waiting for? Just One Dime proves itself through the outcome of their work. It is a great chance to start a new career. The product line is in a desirable range, so the only question is how much it costs when he starts this?