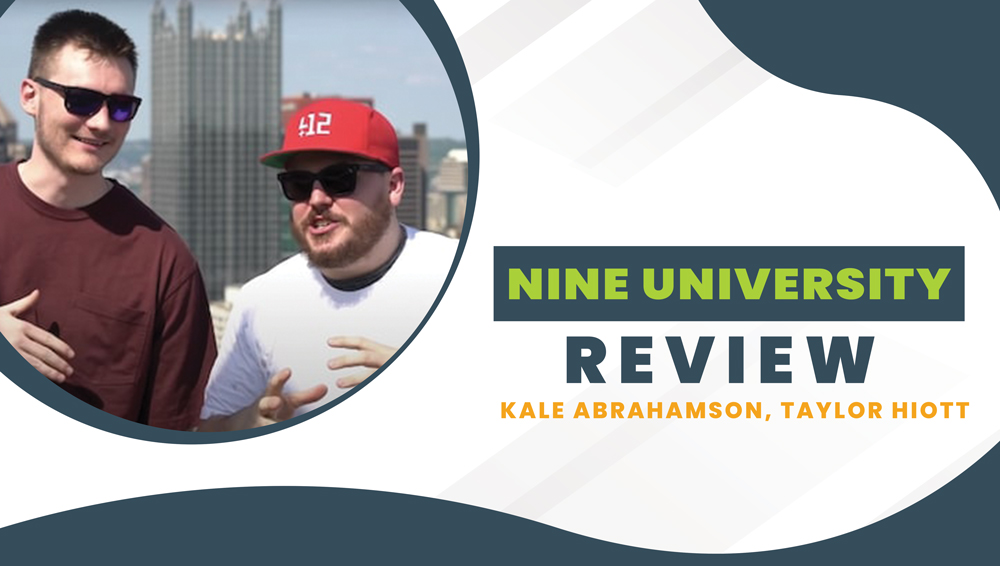 It’s more likely that you have come across an ad promoting Nine University that Kale and Taylor created. And they have been doing it for years.

In this ad, they offer a variety of services to assist you in scaling your own Amazon FBA business. This includes: coaching, courses, tools, and software.

Now I know your next question is are they legit or scam? How much does it cost? Do they have a refund policy? How about customer feedback on BBB, Reddit, Quora, and Trustpilot? Keep reading to learn more.

After doing some research on the Nine University, I discovered that it was once a single course. Enrollment might cost anything from $2,000 and $5,000. Then Taylor and Kale will try to pitch you on their $10,000 to $15,000 mastermind course. These guys became millionaires doing this for years. Then they were obsessed with running their ads more and more, resulting in monthly sales of millions of dollars. But this success also led to their downfall.

Everything changed in an instant, and Nine University suddenly closed and stopped running ads. Why? Because some of their students were enraged and accused them of being fraudsters. And Nine University was them deemed a scam in the online community. They also claim that all of the information regarding generating money with Amazon FBA is available for free on the internet. Plus, their five-star reviews are fake, and they filter out the bad ones. Yikes.

But they’re slowly making a comeback, with the same old ads (“Oh wait, I’m in a Pittsburgh alley getting outta my Volkswagen Golf”) but a whole different business model. Nine University’s website has significantly improved and now has a much more business feel to it. Their group has gotten bigger. In addition to their product portfolio. They now have the following:

These guys appear to be taking their comeback pretty seriously. This time, their offerings were better and more diverse. They can now cater to everyone interested in learning anything about 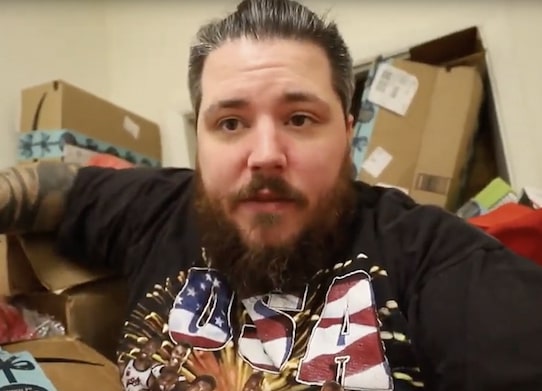 Amazon FBA, with various price points to suit any budget. Small specialized course for a few hundred dollars, or a done-for-you system for tens of thousands of dollars. I also like how they are giving everyone who accused them of being a fraud on Trustpilot, Reddit, BBB, and Quora a slap in the face. LOL.

What a smart business move. But let’s get back to their customers. What should a potential Nine University buyer keep an eye out for? How about the quality? Because there are so many new options, I wonder if Kale and Taylor have the best team and systems to guarantee that each product and service can stand on its own. Well, I’m hoping they did and didn’t simply make something up and outsource it to members of Nine University.

And you’ll be encountering upsells as well. Just like anywhere else. How? One example if you pay $147 for Mining For Gold which is a down-and-dirty Amazon product research course. It’s one of the small sized specialized courses advertised on Nine U Academy’s website.

Expect that you’ll be bombarded with once in a lifetime kind offers for complementary courses, fancy software, and high-priced services once you’re already there. So be careful to avoid hefty credit card bills because of the Nine University marketing machine.

Now, I’d like to ask you: do you want to work for Amazon FBA? Or can you feel that your heart and mind belong to another business? Why don’t you look at ours and see if it matches your personality? On this one, you won’t have to worry about products, shipments, or customer service. There is little competition, and you have complete control. Above all, you’ll be proud of the product you’re selling. Check out what I’m talking about below.