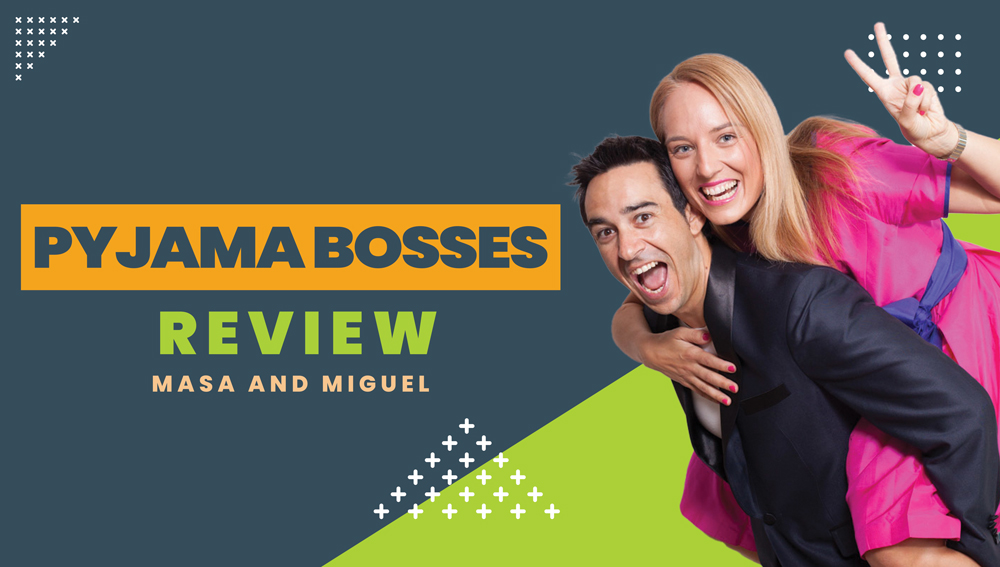 Pyjama Bosses power couple Miguel Montero and Masa Cemazar have analyzed what the top earners in network marketing are doing, and guess what?

They’re no longer relying on blogging, complex funnels, attraction marketing, or Facebook groups to drive their income. Instead, they’re doubling down on a single system that provides clarity and simple action steps, allowing them to automate, unify, and scale their business.

Continue down the page for my Pyjama Bosses review.

Masa and Miguel can help you grow your network marketing business to six figures in less than a year. Even if you don’t have a big team right now. As long as you’re a true leader, willing to learn and execute. They each have thirteen years of experience in the MLM space.

They were involved with several different companies, building one organization to seven figures.

Today they are no longer actively building a team; their focus is on helping other leaders customize duplication systems to scale to six and seven figures. Their systems supposedly do a combined two hundred million a year in revenue. In order to skyrocket your network marketing business, the Pyjama Bosses describe six transformations that need to take place.

One, you must choose the single best path and stick to it. No more chasing shiny objects. Two, understand: it’s not a numbers game, it’s how you play the game. Your job is to convince prospects that they too can be successful. If you can do that, you can achieve more with less.

Three, you need a powerhouse closing strategy. Miguel and Masa’s go-to is a three-way Zoom call. Whatever it is, your entire downline needs to be doing the exact same thing. 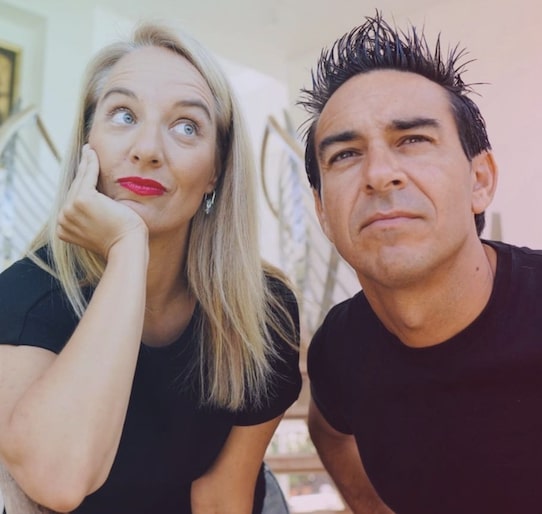 Four, build your duplication Autobahn by automating as many tasks as you can, unifying your team and message, and creating systems that scale. Five, understand the step by step process to hitting six figures in twelve months.

Always know what to focus on, and when. Six, invest in mentorship and learn from someone who has already done it. It’s the only true shortcut that exists in MLM or any other business.

Miguel and Masa can assist with all the above. If you’d like to work with them, book a forty-five minute call to learn more. No mention of what Pyjama Bosses costs. You’re probably looking at six grand or more due to the level of work involved on their end.

Let’s pretend I wasn’t repulsed by network marketers. Never going to happen. But if it did, would I hire the Pyjama Bosses? Absolutely not. I didn’t vibe with them at all.

I sat through Masa’s entire webinar and there wasn’t one actionable item she went over. I’ve never seen someone say so much without saying anything at all. Team duplication this, event cadence that. Drive momentum. Huh? Like what are you even talking about? What are you selling besides buzzwords?

I can’t stand people that dance around what they actually do. If I was a network marketer, I would want to hear, in plain terms, where to get leads, what to say. Show me examples. Scripts. Something. Ugh. I want my hour back.