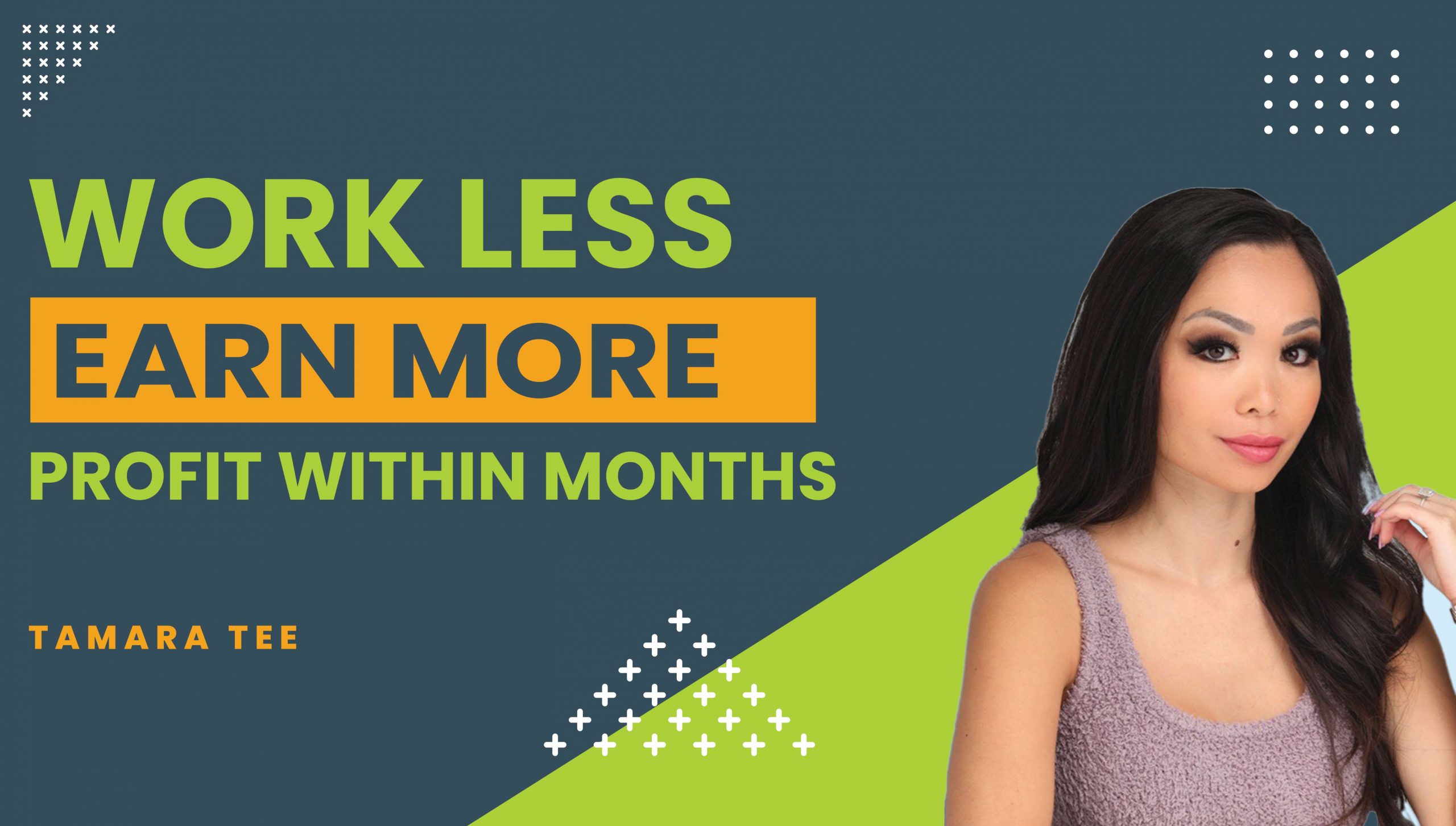 You probably recognize Tamara Tee from a couple ads that promote her Winners Ecom Workshop. It’s a free training that shows you how she makes money selling products on Amazon. And while it’s free, there’s no denying her pitching of the FBA Winners course that costs in the neighborhood of 3k.

Why should you pay attention to here? Well in the last few years she claims to have had a profit of $2.5 mill. Keep reading for my full Tamara Tee review.

Her seemingly outrageous claims don’t stop there either, she’s bold enough to say that she only works for 30 minutes a day to maintain it all. And of course, she says that if you do exactly what she says with Tamara’s ecom blueprint, that you’ll make $10k per month consistently.

What she’s doing is actually pretty simple. She’s just buying products on the cheap and marketing it up by selling on Amazon. After two weeks, she gets a fat check from Amazon.

She promises that she can make working less and making more a reality for you. With her as your guide you’ll never have to set an alarm or answer to a boss again. You won’t have to deal with the stress of employees or wait years to turn a profit like brick and mortar businesses.

The really wants to drive home the claim that anyone can do it. You could be parents working full time or even a college student. So long as you follow Tamara’s blueprint, it’s implied that you making 10k per month is a foregone conclusion. But is it honestly that realistic or even average?

The truth is that you’ll need money to get started, the course looks to be about 3 grand then you’ll probably need to drop a few more G’s in inventory and ads. Also, if you’re lazy or unmotivated…this isn’t for you. I get that she said she works 30 mins a day…but she probably has a team now you know?

She’s got some social proof. One of the students in the FBA Winners course has had a $35k month in revenue, 10k of which is profit. Honestly it’s not that bad, it backs up her claim. I’m just not sold on it being the norm. 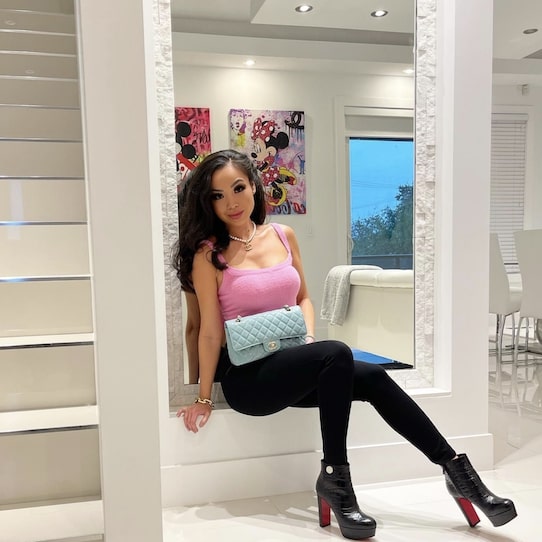 Here’s a quick little break down of her process. You’ve all heard of buy low sell high right? Well she takes it to the next level. She’ll hop on alibaba and buy coffee mugs for 75 cents each. After she adds her logo, she lists it on Amazon for like $18. That insures to not only cover her expenses but also give her a nice profit. Idk how I feel about charging someone $18 for a mug though…

Moving on though, Alibaba and Amazon do all the heavy lifting for you. Alibaba ships to the Amazon FBA warehouse and then the Amazon workers do all packing and shipping. As soon as someone buys your mug, you get paid.

As you can imagine, it’s a pretty rinse and repeat process. One of Tamara’s college dropouts actually profited $20k in one month from apparently only working for an hour per day.

I know that all sounds great, but if you think Ecom Winners Workshop is all you need, supplemented with maybe a few other free youtube videos and reddit threads, you’re sorely mistaken. While it’s a simple process, you’ll need a mentor to avoid common pitfalls.

You could launch the wrong product, over pay, or even pick bad branding. Then there’s all the reviews and marketing to deal with which in itself is a full time job. There’s just a lot of things for you to learn by yourself which might lead to failure.

“Most Amazon FBA sellers fail if they don’t get help from us,” Tamara says. “Bottom line is, get help from my team. We’ll help you make money faster and easier.” Don’t forget, you’ll need roughly $3,000 just to get FBA Winners and one on one coaching with Tamara.