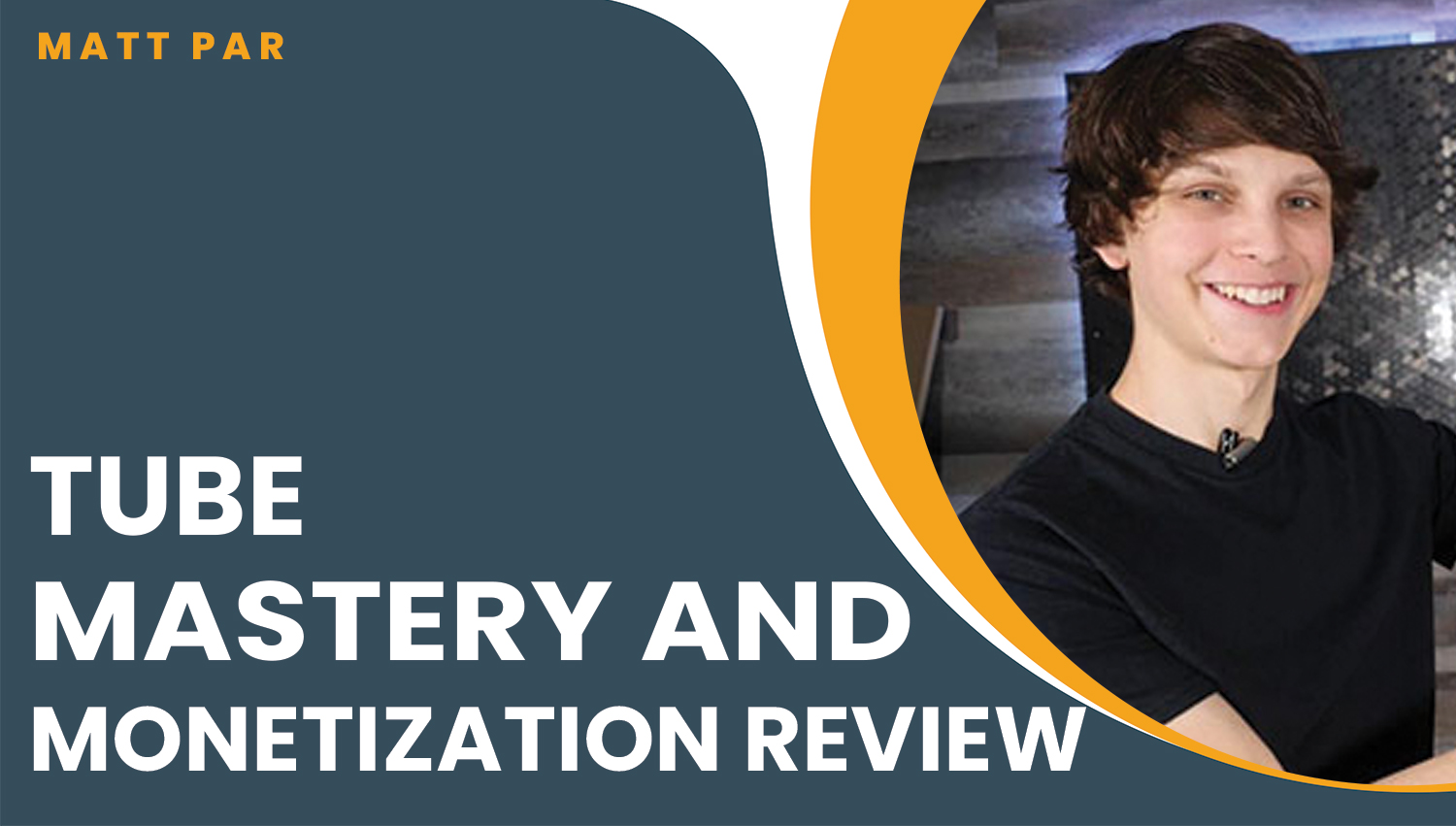 You may have seen Matt Par around on YouTube lately running some ads. In his latest one he asks if you’d like to know just how he not only gained a million subs but also six figs a year with it. And if you think it’s going to be complicated, don’t. He says he did all this without showing his face or even recording. It’s scalable too because he’s got 9 of these channels!

Just like all the other gurus running YouTube ads, Matt says he’s hosting a free live training that will unleash his secrets of picking the best niches AND how to create these types of viral videos with millions of views at scale without burning the midnight oil.

I don’t know about you guys, but I thought he hired Michael Cera to stand in at first…what a doppelganger! Honestly, I was kind of disappointed in the webinar. For starters, he acted as if he was live for the first 10 mins by giving shoutouts to random people. We’ve all seen webinars and know they aren’t live…come on bro…no need to act. After that, he gives you some of his background. It’ll resonate with the younger crowd for sure because he explains that in 2014 he was a broke, antisocial, high school kid.

You might be thinking how his super simple videos accelerated to $3000 per month of profit? He said as simple as his videos, he just enabled ads through the YouTube Partner Program. It worked for him, so he thought of a way where he could diversify his strategy. His idea of building a “video creation machine” came about when he reached a plateau at earning $9000 per month. Of course he doesn’t want to stop at that, he then formed a team to create the videos for him.

After his new strategy, he has less work to do, but his income even bloated to more than $30k per month from all of his channels. Not bad for working only a few hours a day. 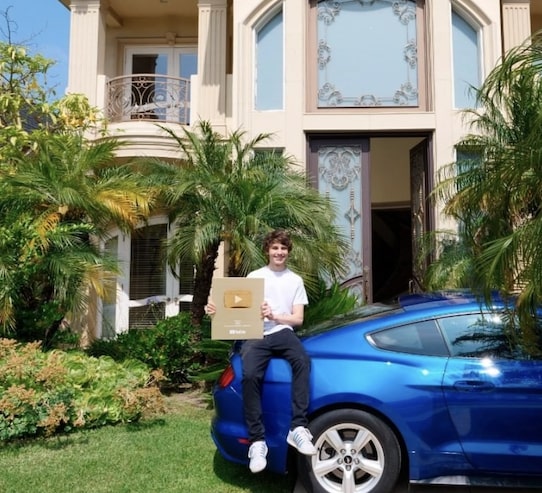 If you desire Matt’s level of income and his relaxed back lifestyle, he urges you to check out his course, Tube Mastery and Monetization. This training will set you up to have that monetizing faceless videos. Matt is giving you all the things that worked for him, the same methods he’s used to develop, expand, and monetize one lucrative YouTube channel after another.

Except for the “this webinar is live” portion, I believe Matt was pretty honest about what he showed. He definitely does what he preaches, which is unique in the course-selling market. Tube Mastery and Monetization seemed to be a nice course. It’s up to date and comprehensive.

It will set you back $497 but if you’re not happy and you believe it won’t work for you, you have 60 days to get a total refund.

Matt appears to have given it a lot of care and it’s competitively priced, plus he’s taken the danger out of the equation by giving a money-back guarantee. It all sounds good.

But the issue is, is this another program that offers the idea of time freedom? He makes it seem like a soup recipe where you put in some stock photographs, film, music, hire a Voiceover, post it, keyword spam it, Voila! Wait for the money flow while enjoying a trip in Greece.

Plus as we all know, Youtube is incredibly competitive, you need impact, quality and even drama to obtain views. Just think of lost time and money if it doesn’t work, IF IT DOESN’T WORK.