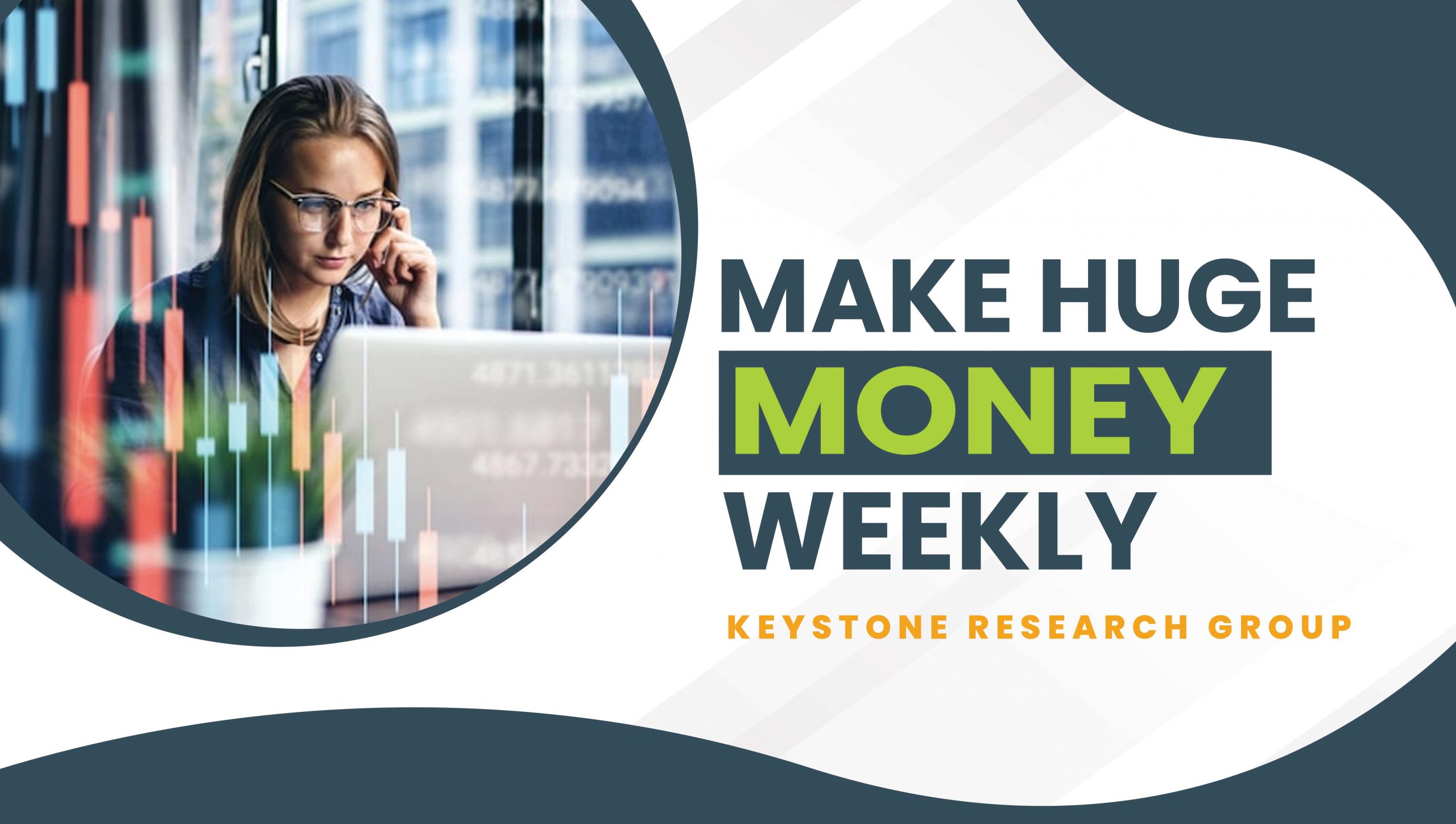 Keystone Research Group claims in just three short months you could have a hundred grand deposited into your bank account.

“There’s a simple and fast method that is sometimes used by people just like you,” says the guy in the pitch video, “to potentially turn every one hundred dollars into one hundred and twenty-one thousand dollars in less than ninety days.

This is what I did to make over one million dollars by the time I was just twenty-one years old.” Read on for my full review.

“If I told you my name or you saw my face, you would probably recognize me instantly,” the mystery man continues. “Especially if you read magazines like Forbes. I’m in my twenties. I’m semi-retired, living in the Caribbean, and yeah, I’m rich. You probably read about me somewhere or maybe seen me on the internet.

It’s a little embarrassing but yeah, I’m the whiz kid a lot of people in the financial world seem to be talking about lately. The reason is? I’ve been able to do something none of the mainstream financial gurus can figure out.”

“I know a secret that I use every week to make huge amounts of money. It takes less than thirty minutes, doesn’t require a big investment, and has virtually no risk.

I’ve essentially created a perpetual money-making machine that’s creating so much cash for me, it’s like having my own printing press that prints money whenever I need it.

This is actually being used by some of the world’s elite super rich, earning them millions. But they are doing this very discreetly and are keeping it a very closely guarded secret.”

“I discovered this by accident a few years ago when I saw Jeff Bezos, Elon Musk, and Warren Buffett all saying one thing publicly about the financial market but actually doing the exact opposite behind the scenes.

That’s when I learned that there was a legal loophole set up specifically so that the insiders who know about it can increase their wealth virtually exponentially. This will not last forever, however. I estimate that this rare money-making opportunity will only last another two years.”

Then what’ll happen? He theorizes the politicians will pass some sort of law to cancel out and neutralize this so-called financial cash cow.

Mr. Keystone Investor not only uses this loophole to make himself big bucks, but now, of course, he’s sharing it with others. He claims over eight thousand people are using his technique to make bank as well.

Again, he reminds us that he’s been featured in Forbes, Yahoo! News, FOX, Reuters, and even MarketWatch. Which you conveniently can’t verify because he never mentions his name. Same goes for his claim to have taken classes at MIT.

“And before my twenty-first birthday, I actually put eight hundred and fifty thousand dollars in my account in just one day using this technique,” he brags. “I’m not talking about real estate, forex, trading stocks, bonds, or commodities.

This has nothing to do with precious metals like gold and silver or even diamonds. And this is definitely not multilevel marketing or any get rich quick scheme [despite his whole pitch implying otherwise]. Remember, this is something the world’s wealthiest people are doing.”

So what the hell is it? Apparently, it’s a very unique and special kind of trade, but not with options, stocks, or anything you’re probably familiar with.

You can do it from your phone, using a major exchange, but that’s about as much detail as he gives. From there, he just tiptoes around it, says it’s illegal to mention it by name. But he can, however, tell you in private, after you pay him. Wow.

These underground financial newsletter offers are out of control. What a crock. But hey, it’s only ninety-seven bucks a month if you care to prove me wrong.