Tai Lopez Crypto: Will You Lose All Your Money? 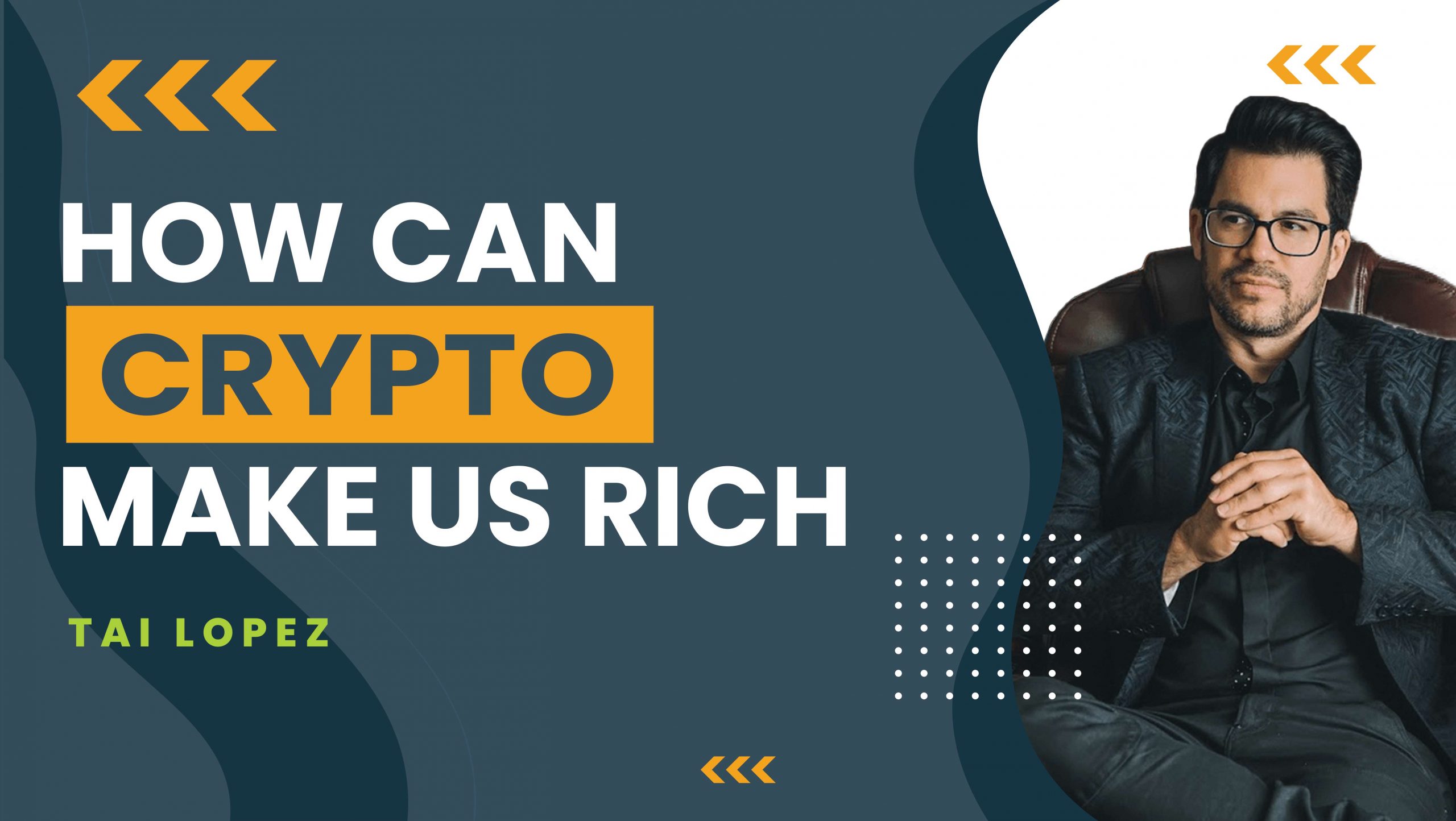 Tai Lopez doesn’t need to ask, Wen Lambo? He got his a long time ago, and legend has it, it was fun to drive up in the Hollywood Hills. But for the rest of us, how soon can crypto make us rich?

Which coins do we buy? Or should we not even get involved? Is it too risky?

Could government step in and shut it down? Here’s what Tai and two of his wealthiest business buddies have to say about it. Scroll down and I’ll spill the tea.

Tai did a podcast with his righthand man, Dr. Alex Mehr, and the CEO of TrustSwap, Jeff Kirdeikis, to discuss where we’re at and where we’re headed when it comes to crypto. They all obviously believe it’s the future, even though there’ll be plenty of hurdles to clear in the coming years.

Regulations, extreme skepticism, the fact that it’s hard to understand the DeFi world right now and even harder to get involved with it, all the different coins to choose from, all the noise, and the list goes on.

All three guys think Bitcoin and Ethereum are safe bets. To the critics who say gas fees are too high on Ethereum, Jeff points out that that’s only because of its popularity. As these other so-called “ETH-killers” grow, so too will their gas fees.

So it’s kind of a flawed argument. Not only that, but these alternatives are sacrificing security and decentralization to try and catch up to Ethereum. Not to say you couldn’t put money into Solana or Avalanche or Terra or Polygon and potentially outperform Ethereum. You very well might, but the risk is higher.

Ten years from now, if they had to guess, Alex and Jeff could see Solana and Ethereum as the Apple and Microsoft of the cryptocurrency world. But it’s still early. “Right now, it’s like a movie,” Alex says. “The characters are still being developed, and we know some of them are going to be killed off. Who makes it to the end?”

Drawing back on his NASA days, Dr. Mehr advises having a portfolio of assets that can cover for one another, much like redundancies built into a spacecraft. 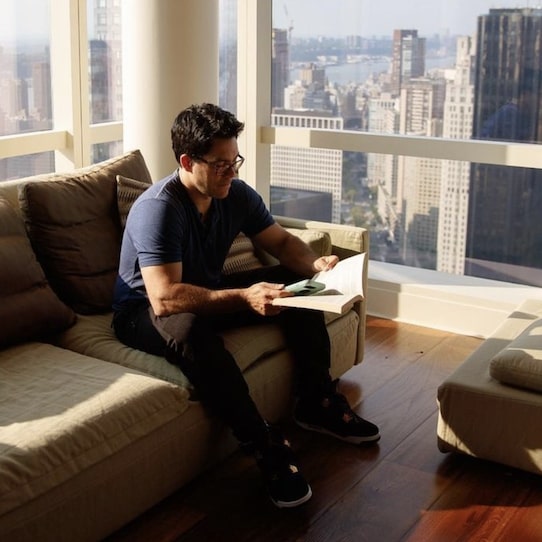 Okay, so crypto’s (probably) not going anywhere, invest in blue chips like Bitcoin and Ethereum, then make some speculative bets but divvy it up between coins with negative correlation (such that, when some go up, others go down, and vice versa).

Got it. What else? Tai suggests buying in heavily during bear markets, dollar cost averaging in and out of each digital asset, and not getting too emotional when the big swings inevitably come. In other words, do the opposite of the masses. The whole “be greedy when others are fearful” Buffet-ism.

All right, cool, but what happens when you wake up one day, your crypto portfolio’s worth a few million, and the U.S. government goes, “No mas, if you own crypto, we’re locking you up,” or say they impose a seventy-five percent tax on those gains.

Then what? Well, there is a chance of that happening. It’s probably not very high at this point, given the genie’s already outta the bottle, but it’s reason enough to not use leverage, right? What’ll likely happen, though, is that the U.S. government and the banks will find a way to join the revolution and cash in themselves.

And there’s already evidence of that. You look at all the big money that’s already entered the space. From Visa and PayPal to BlackRock, which is the largest investment company in the world. The crypto snowball is rolling down the mountain and good luck stopping it now.

To no one’s surprise, Tai shamelessly plugs their new protocol or coin or whatever it is, and asks you to go read their white paper on it. I see he’s also got an NFT that drops soon, a Crypto DeFi Accelerator course, and a virtual crypto workshop. Plenty of ways to profit, for Tai, whether the market goes up, down, or sideways, huh?